Now that Christmas is over, I know most of you received a new smartphone or tablet as a present. After you download all your social network apps, the next thing you will want to download is some games to keep you busy on your way home from the holidays. I’ve picked the Top 5 Mobile Games of December that you should definitely check out. 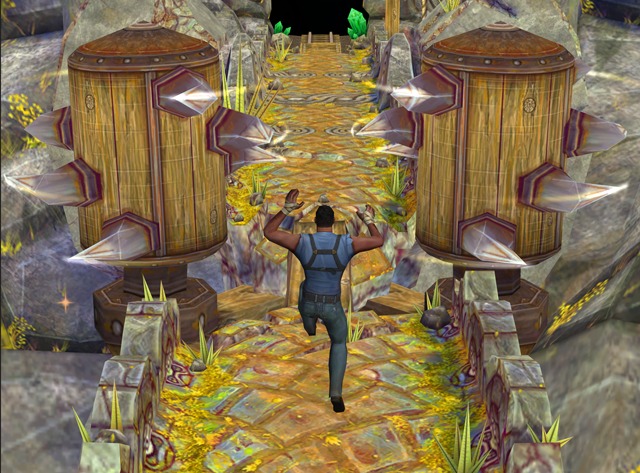 The hit series is back, this time in Temple Run 2. The game will take you through new obstacles. Get ready to experience more jumping, running, turning and sliding you have all come to love from the series. Players will make their way through mines, forests, cliffs and zip lines in order to escape with the cursed idol. Your character will also have special power moves you can use to help you throughout the game. 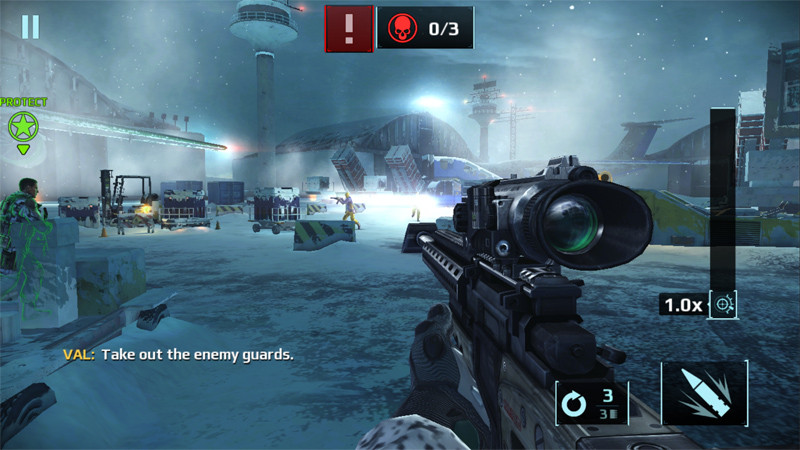 Take on your enemies in new and different regions – you can now visit Dubai and play through new missions. With new territory comes new enemies, these enemies are zip liners and knife assassins coming at you with deadly force. Build your own guns from the bottom up by collecting parts from each mission you play in.

The company has released their fourth episode, called the God’s Acre, where players navigate Hope beyond the area of the underground facility into a what they call, the gothic graveyard. In order to progress through the game, you must solve puzzles, and hack into electronic devices. New enemies, five new open environments and two new interactive puzzles to keep players busy for quite some time. 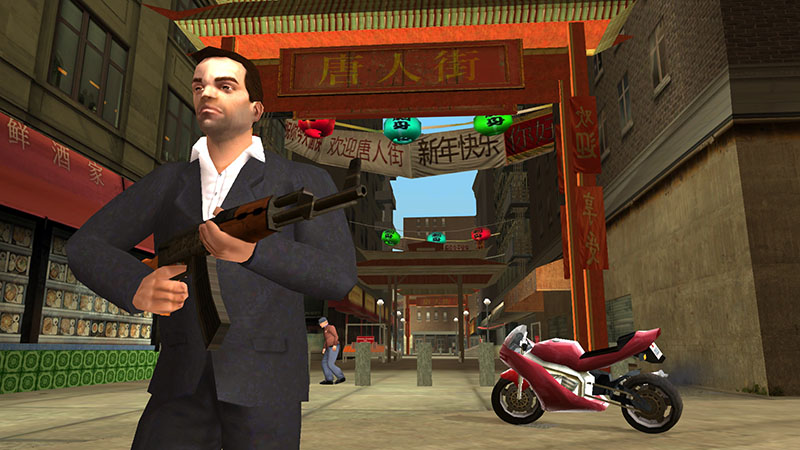 Liberty City Stories heads back to the East Coast with shorter missions for better gameplay on your mobile devices. Play as Toni Cipriani as he returns home to Liberty City after spending time in hiding for killing a made man. Your progress on the game can be saved on a cross-platform cloud via the Rockstar Social Club. Customize your own sound soundtrack, along with new high-resolution graphics and character art.

Battle the 12 formidable eidolons alone, or get together with friends and defeat them with up to 4 players. Once you defeat an eidolon, your character will be granted the ability to summon the 12 eidolons in battle, buy only in Trance Mod. The game was originally released in Japan 1987, the game has had some work done to it. With updated graphics and game controls – this is one Final Fantasy game you would want to check out.