Mobile Game Trends to Watch For in 2016

With so much new technology hitting the market last year it can be hard to know which ones will stick around and which will fall by the wayside. The ones that do stick through to 2016 will likely influence new trends and games, which will lead to an exciting year for mobile gaming.

We’re set to see PC gaming continue to thrive, especially on platforms like Steam, and instead of players migrating to mobile gaming they’re using it to supplement their PC gaming. New mobile bingo sites are an excellent example of this, as the player wishes to play on their mobile for convenience but then goes back to the desktop version too.

The sector that is feeling this loss, and will continue to next year, is the console market. Although the latest generations of these consoles have been performing better than their predecessors they have still been losing players. As mobiles become more powerful they may rival the power of a console and have added convenience thrown in. Some games have attempted to partner the two rivalling platforms together but this didn’t work too well for Beyond: Two Souls. 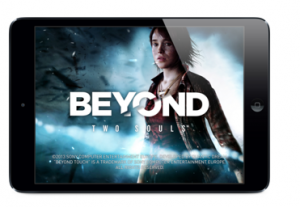 To keep on track with the console industry the Cost to Player, or CPI, is also going up on mobile games. As the titles become more high value and require more work it is expected that they will also cost more. This could be the way forward in 2016, instead of the micro transactions that have been so popular thus far. Micro transactions have been receiving a lot of bad press lately and many players have been complaining that they would rather pay extra initially to unlock all features of a game.

3D touch offers an interesting new development for the mobile gaming world, as it could revolutionize some of the existing commands that we use. The difference between tapping and pressing harder on the screen could be used by game developers to create a new sensory experience. The possibilities for this technology are endless as it could be integrated into a number of games and influence the direction of many more. 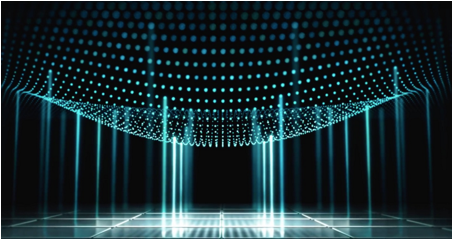 We could also be seeing an increase in the use of preorder bonuses on mobile games, due to the staggering costs associated. This is a double edged sword, as many development studios have discovered, due to the expectation of the player and the value they place in the final product. Google and Apple have now allowed their customers to preregister for selected games, which could then become fiscally dependent. 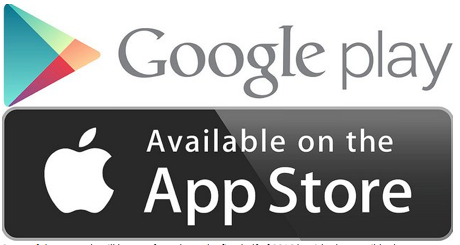 Some of these trends will be true for at least the first half of 2016 but it’s also possible that a new technology or announcement could leave all of these in the dust. The technology industry is rapidly changing and there’s just no telling what the hot invention of this year will be.