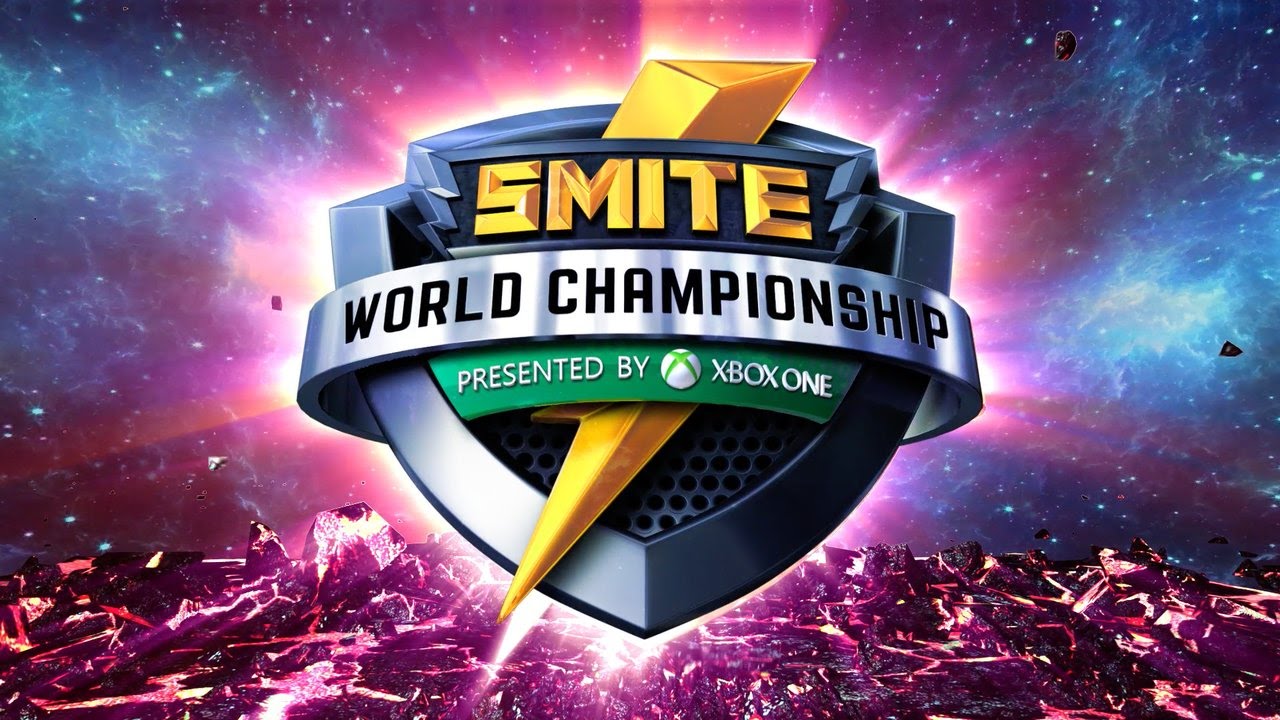 The Smite World Championship for 2016 started yesterday at the Cobb Energy Center in Georgia, but before the tournament started the company had a few surprises and announcements for fans (which was already covered on the site). The first day of matches went pretty quickly thanks to the tournament being double-elimination. Here is a recap of yesterdays game:

Epsilon was the team everyone expected to do well but it seemed as if Isurus the Latin American team was not going to allow that. Isurus tried to dominated the game – but they fell short, as fans were a little surprised since the team played well throughout the tournament season. But it was Epsilon that played their best and took the win against Isurus.

The Brazilian team, PaiN took the stage against the Chinese team OMG. Unlike the match against Epsilon and Isurus this match had a little more action. OMG played aggressively, thinking this would be the best way to secure a win for the team (they did win one match), but it didn’t play well in their favor. PaiN played the opposite, they countered everything that was thrown at them – and it worked perfectly for them, as they took the match.

This match caught me off guard for the simple fact that Avant was the team to beat – the team dominated, but when they got on stage to face-off with Enemy, it seemed as if Avant fell apart. When the first match started you could already see Avant struggling to keep their head above water. Avant may be able to dominate on their home turf, but it was Enemy that dominated and took the win.

Fnatic, took to the stage against the Chinese team QG Reapers. Now, Fnatic’s gameplay is aggressive, and it seemed as if QG Reapers were not prepared for it. Anytime you watch Fnatic play – you know you’re in for a good and exciting match – and that’s exactly what we got. Once Fnatic knows you can’t handle their aggressive play style they use it to their advantage. QG Reaper did their best and put up a good fight but it wasn’t enough to take down their opponent, so Fnatic walked away with the win.

Epsilon vs. PaiN started off the upper brackets. The match had a slow start to it, both teams were so close in every match. That all changed once Epsilon landed a double a kill – giving the team the lead and the win.

Fnatic played amazingly against QG Reapers, but that wasn’t the case going into this match. Even though Fnatic started off strong early in the game, it would reflect the rest of the match. But for some reason it seemed as if Fnatic could handle the strong individual play coming from team Enemy. Throughout the game Fnatic looked like they started becoming flustered and lost momentum – giving Enemy the upper hand, and taking the win.

As the match started, fans felt as though the win would go to OMG since the team started off with a triple kill, and kept up the pace. Isurus held their own – but OMG was persistent when it came to the fights and was the reason Isurus was sent home.

I don’t know what got into Avant – the team just looked like they gave up after they scored the first kill in the match – I don’t know if it was nerves and they just felt like they couldn’t take on QG’s line-up. This worked perfectly for QG as they played aggressively – between Avant play safe and QG playing the total opposite, it was QG that advanced and set Avant packing.