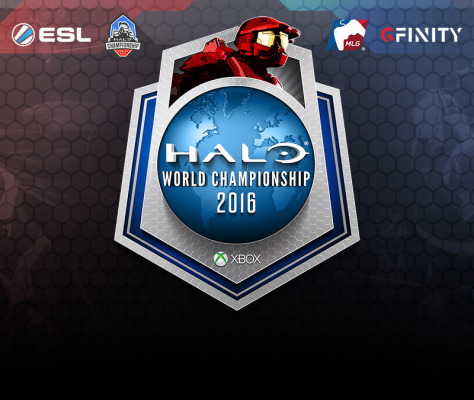 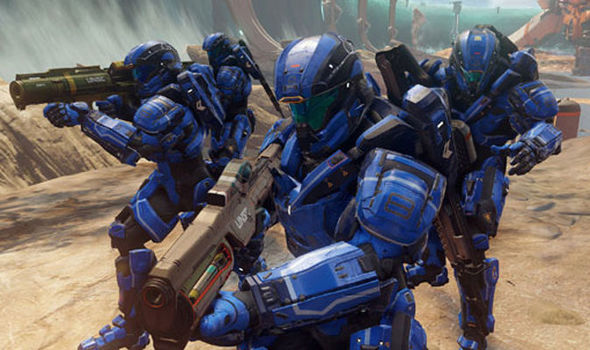 Today, ESPN X Games and Xbox have finally announced eight of the top eSport teams from around the world. These teams will battle it out in Halo 5: Guardians at X Games Aspen 2016 from January 28 – 31.

Here are the eight teams that were announced:

The six teams from North America and two international teams (UK and Germany) – will compete in group play that will finish in a single-elimination bracket-style tournament on site at X Games Aspen for medals and $30,000 in prize money. Competing teams will be participating in the Halo World Championship, however, the Halo World Championship Tour: X Games Aspen Invitational will not contribute points or change placements for the regional finals.

The tournament will begin on January 28-31st.