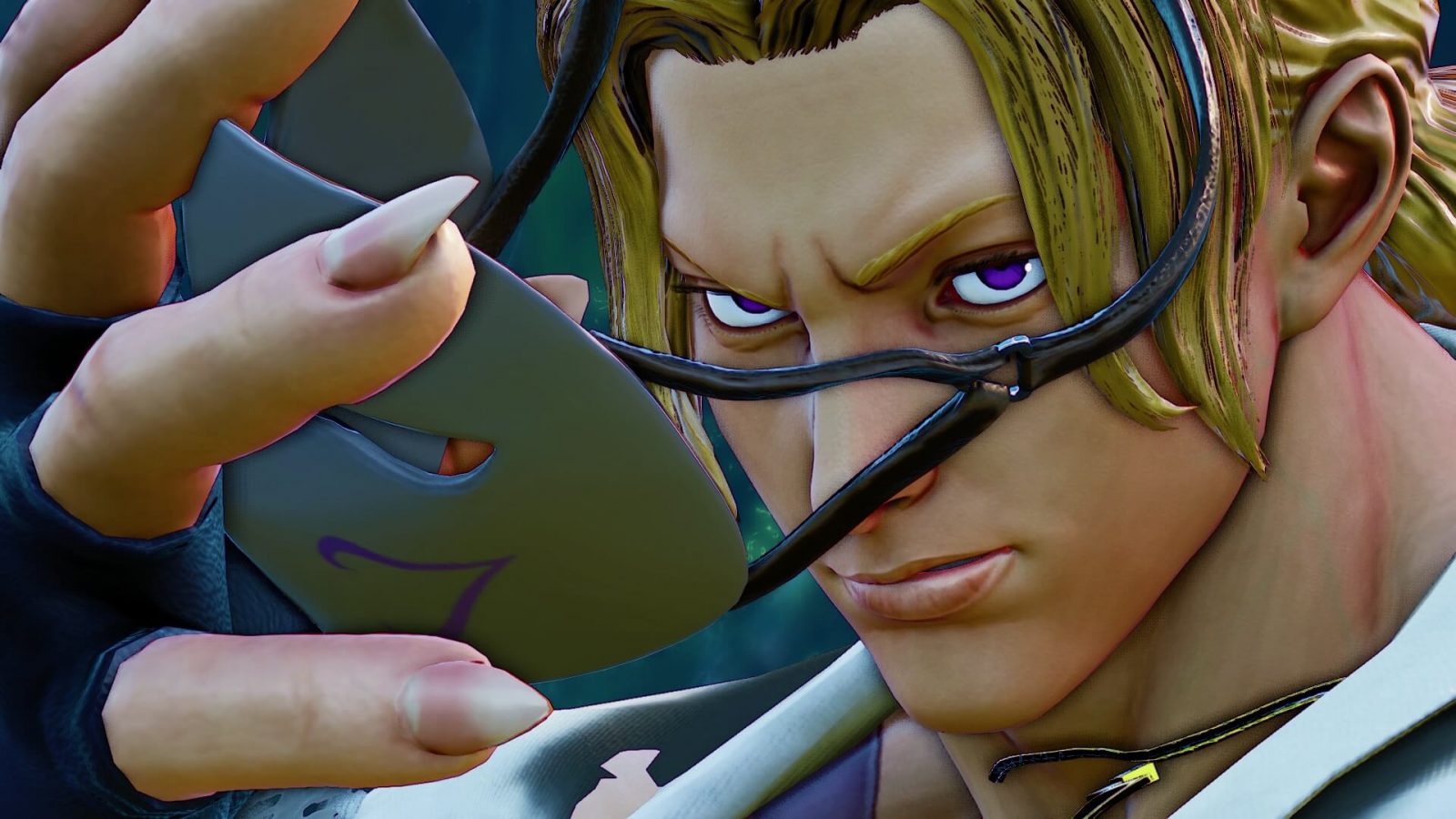 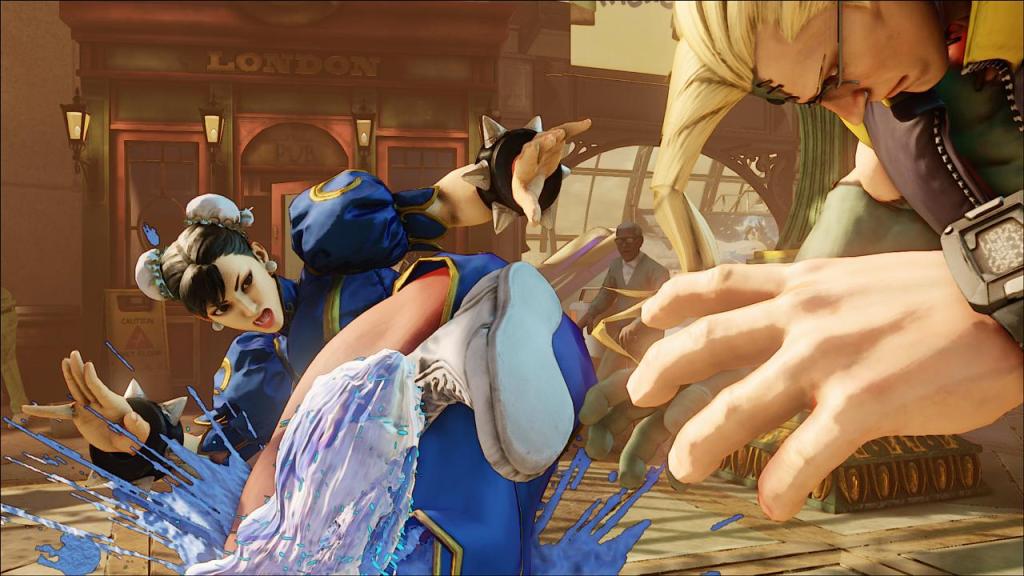 As most of you are already gearing up for the release of the most anticipated fighting game of the year, Street Fighter V. Those of you who don’t play on PS4 or PC but play on different systems may have to wait a little longer to enjoy the game. As we have already seen Xbox One users in an uproar, knowing that their favorite game will not be released for that system – but, players will have other means of playing the game – and I’m not talking about the PS4, or PC.

Capcom, will be releasing the game on SteamOS and Linux sometime in the spring. With Street Fighter V coming to Steam, players will be able to take full advantage of the Steam controller.

Even though the company has added SteamOS and Linux, there was NO hint of the game coming to Xbox One users (sorry guys).
Those of you who don’t have the game already – the game will be available for the PlayStation 4 and Microsoft PC, February 16.