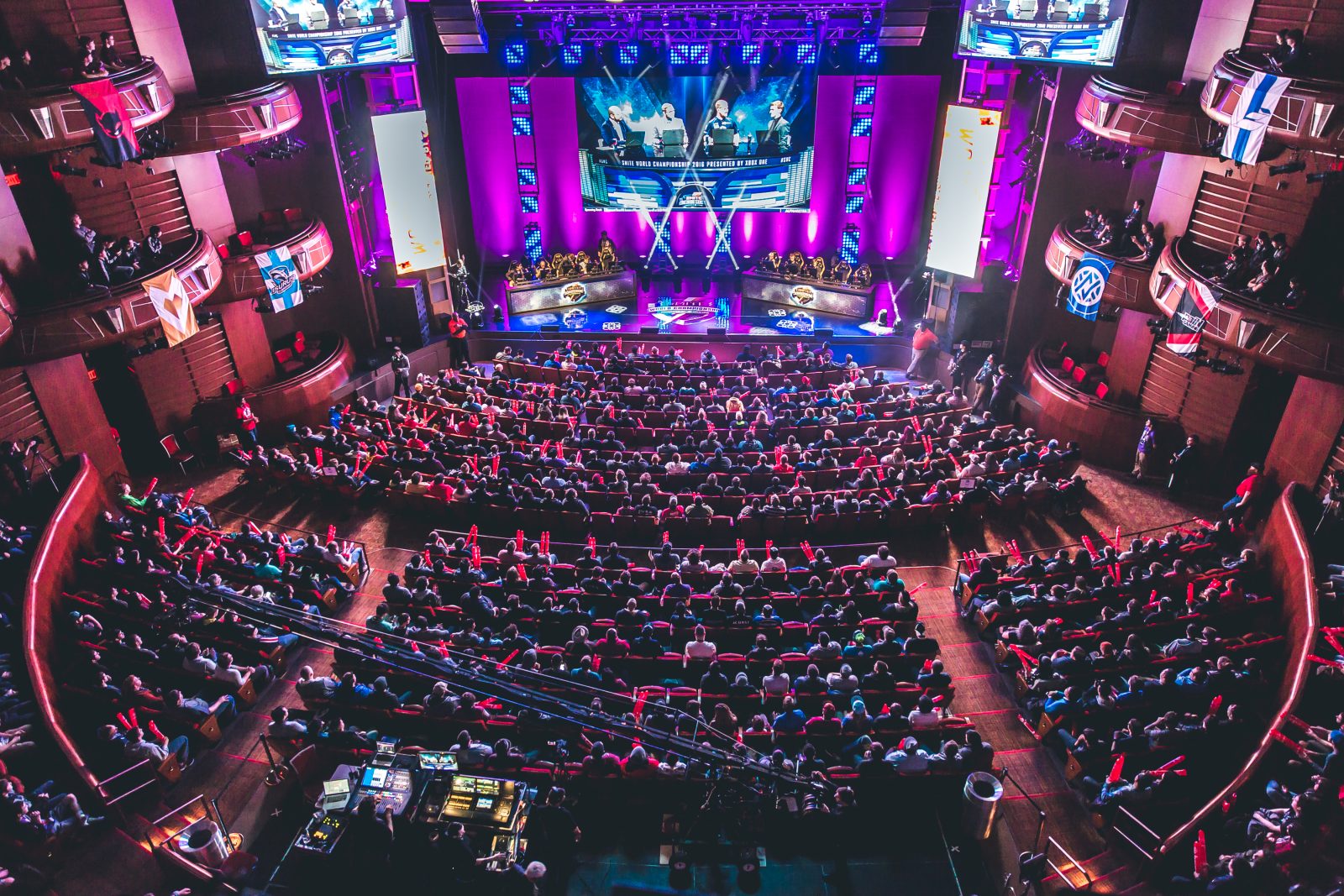 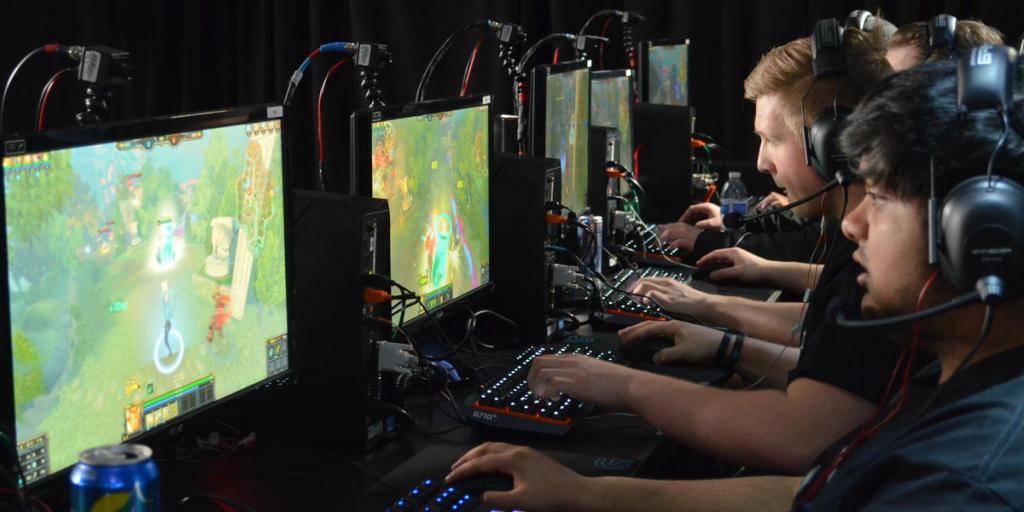 Today, SMITE fans will get the information they have been waiting for since last year. When the 2016 SMITE World Championships ended, fans couldn’t wait for next years event – fans took to social media saying that the “World Champions is one tournament you don’t want to miss” and how they were already saving up for next year’s event. Well, today SMITE fans, as well as Paladins fans have finally received the information they have been waiting for.

The company has announced that Hi-Rez Expo 2017 will be held sometime early January 2017. This event will host not one, but two events- the SMITE World Championship and the Paladins Invitational.

The SMITE World Championships will return to the Cobb Energy Center in Atlanta, Georgia on January 5th-8th the Hi-Rez Expo (HRX): will be a four day event. The event will include the SMITE Xbox World Champions as well as the Paladins HRX Invitational Tournament.

Fans will get to see the top SMITE PC teams from around the world, competing for a $1 million prize pool. Fans will also get to see top players from the Xbox division battle it out for a $150,000 prize pool in the first SMITE Xbox World Championship.

Even though Paladins, a Hi-Rez team shooter game is still in a closed beta, the game’s popularity has grown in such a short period of time, which has drawn a very dedicated competitive scene. The Paladins HRX Invitational will also feature the best Paladins teams to prove themselves in this growing competitive scene.

For those of you who are interested in attending the event, you can do so by purchasing your tickets at, Hi-Rez Expo.

Trust me, you won’t want to miss this year’s World Championships!

SMITE is also available on the PlayStation 4.