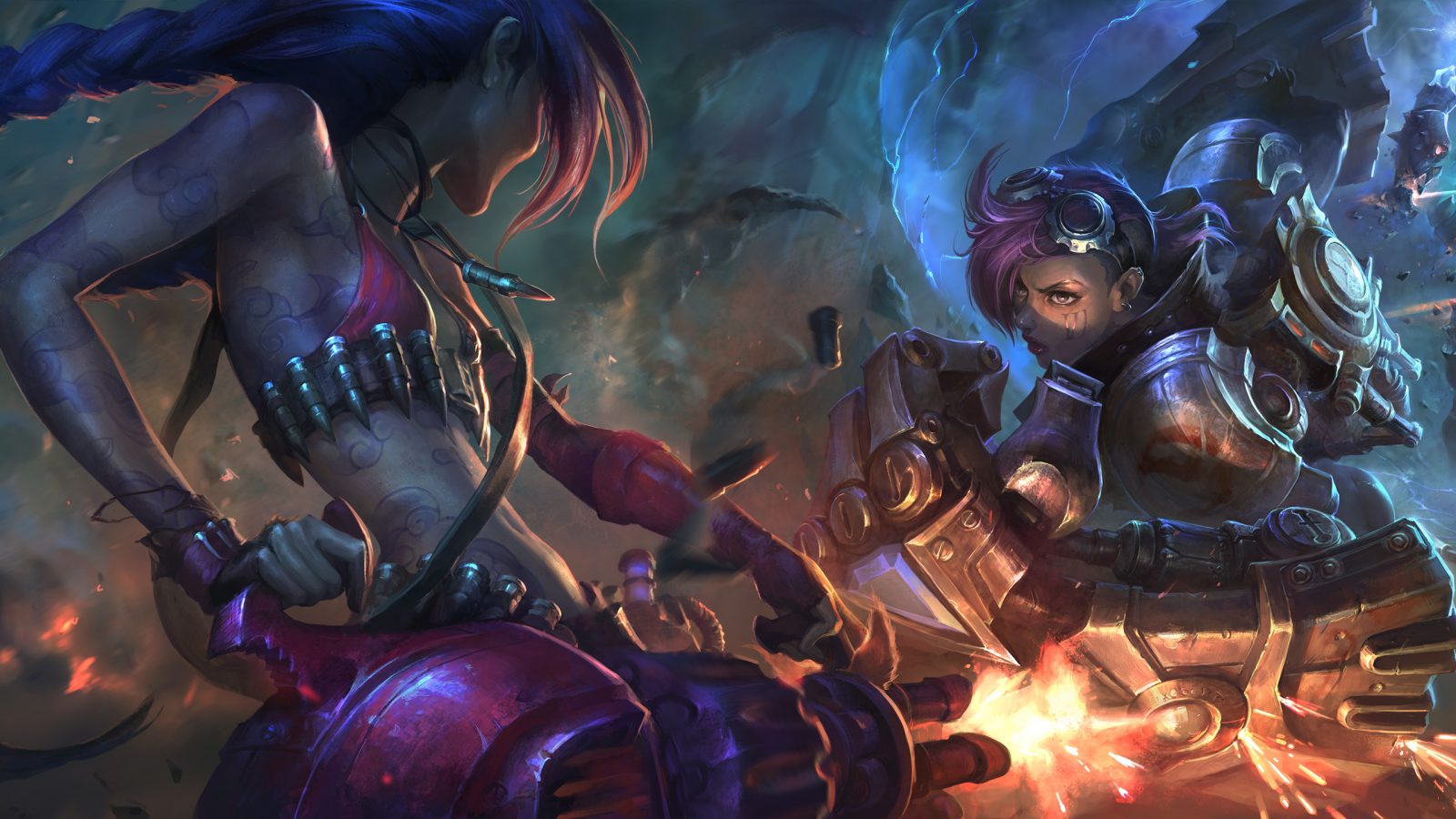 League of Legends Coaches will now have a place where they can learn new analytics for their players.

eSports conventions are constantly being announced. The topics in these events usually focus on how to engage with potential companies for sponsorship. This time around we have an eSports convention that will focus on the analytics side of the game.

Brett McDonald is the CEO of Vantage Sports, before making his way into the eSports scene his company focused on analytics for the NBA. Brett hired a well-trained staff that would be able to track anything and everything you would need, or want to know from a player. One of his clients was none other than the New York Knicks Player, Carmelo Anthony. And with the company looking to invest in something new, he decided to bring his talent to the eSports scene and started the company, Vantage Sports

“ESAC is where an aspiring coach or analyst gets his/her first break. It’s where an academic gets his/her work seen by those that can put theory into practice. It’s where current coaches, analysts and fans learn a new idea or have an old idea challenged.” -Brett McDonald, CEO Vantage Sports

League of Legends is one of the most well known MOBA eSports games. With tournaments being held all over the world, League brings in millions of dollars, as well as having die hard fans watching pro players stream on Twitch. Pro Players are now making hundreds of thousands of dollars – organizations have invested so much money and time into them to make sure that they have the best roster.

Owners and coaches are always looking for ways to help improve their players. These pro players “summoners” must master a “champion,” and not just one, but many. If you have ever played LoL – you know how hard this is to do. Think about how these players must feel when they have to master multiple characters as well as know every player’s weakness/strength. Not to mention when a champion gets “nerfed” (a nerf is a change to a game that makes the character less powerful than it was before. The character, item, etc. has been changed), this usually happens when a new champion is brought into the game, they do this so the game can becomes “balanced.” Now imagine having to adjust to all these changes in a few days before the next tournament, I’m sure many LoL coaches find themselves trying to do their very best by the players in such a short amount of time. 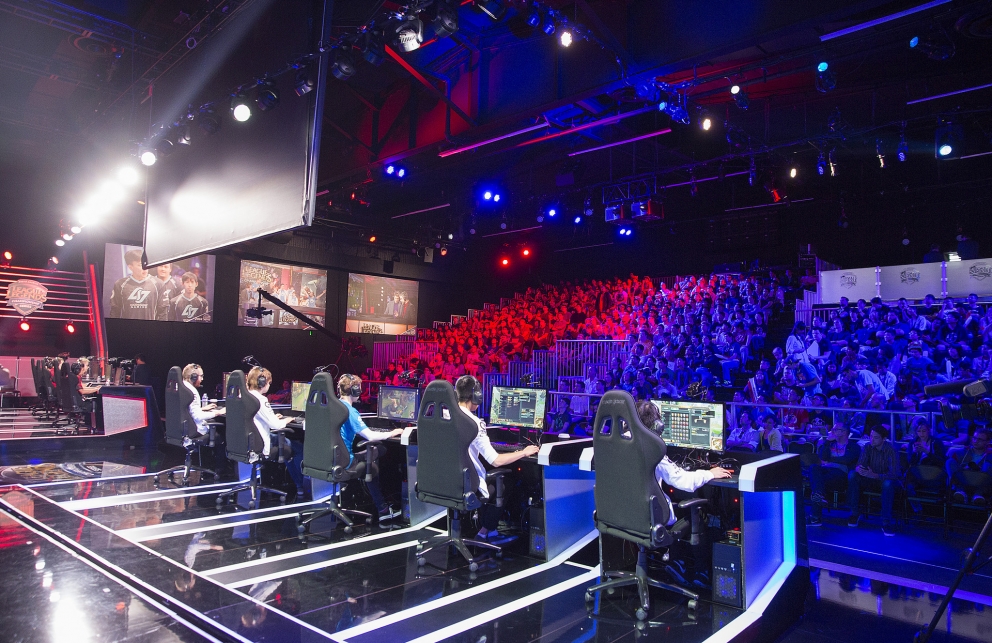 Many eSports organizations who have never owned a LoL team are now looking to add the game to their roster. If you are an organization that only represents First Person Shooter (FPS) players, and is looking to expand into the Multiplayer Online Battle Arena (MOBA), you should get some tips from the most popular coaches and owners in the League of Legends scene.

Since starting Vantage Sports, Brett has worked with eSports organizations such as, Team Liquid as well as European League of Legends Teams. With helping a handful of teams, Brett decided to share his knowledge with the rest of the League of Legends coaches.

Vantage Sports will be holding the very first eSports strategy and analytics conference (ESAC). At first, the conference in Los Angeles, California.

Just like traditional sports, eSport owners will get the opportunity to get some inside tips on the games analytics, strategy as well as networking with other eSports owner and coaches. Since this is year one for the company – they’ve decided to just focus on League of Legends as of now, but in an interview with the CEO, Brett McDonald – he said that the company wanted to take baby steps. After seeing how the first year of the ESAC goes, the company will start to add more games into the conference. As owners and coaches network and share ideas with each other – Vantage Sports will also have Panels and Speaker topics such as:

Brett has brought in some the most powerful speakers and panelists in the eSports scene such as, Steve Arhancet (Owner of Team Liquid), Gerard Kelly (Owner of NRG), Jake Fyfe(General Manager of Echo Fox), Robert Yip ( Performance Coach for Immortals) Philip Maymin (Chief Analytics Officer, Vantage Sports) and many more.

Coaches and owners are not the only ones that can benefit from this conference – aspiring players can also benefit from the event by taking tips from other team coaches as well as other pro players.

“Vantage Sports has big ambitions. We are modifying our professional tools for use by every player in the world and will announce a major release in the next few weeks.”

“Vantage Sports is excited to be a conduit to both pro’s and aspiring gamers; our conference is focused on creating a platform that caters to player development growth.”

The one day conference will take place on August 27, 2016 in Los Angeles, CA. Those of you who are interested can purchase tickets at Eventbrite.

This will be the first time an eSports Conference that will focus on strategy and analytics, giving coaches and owners the knowledge they need to elevate their players – we look forward to seeing Vantage Sports expand into other eSports games.