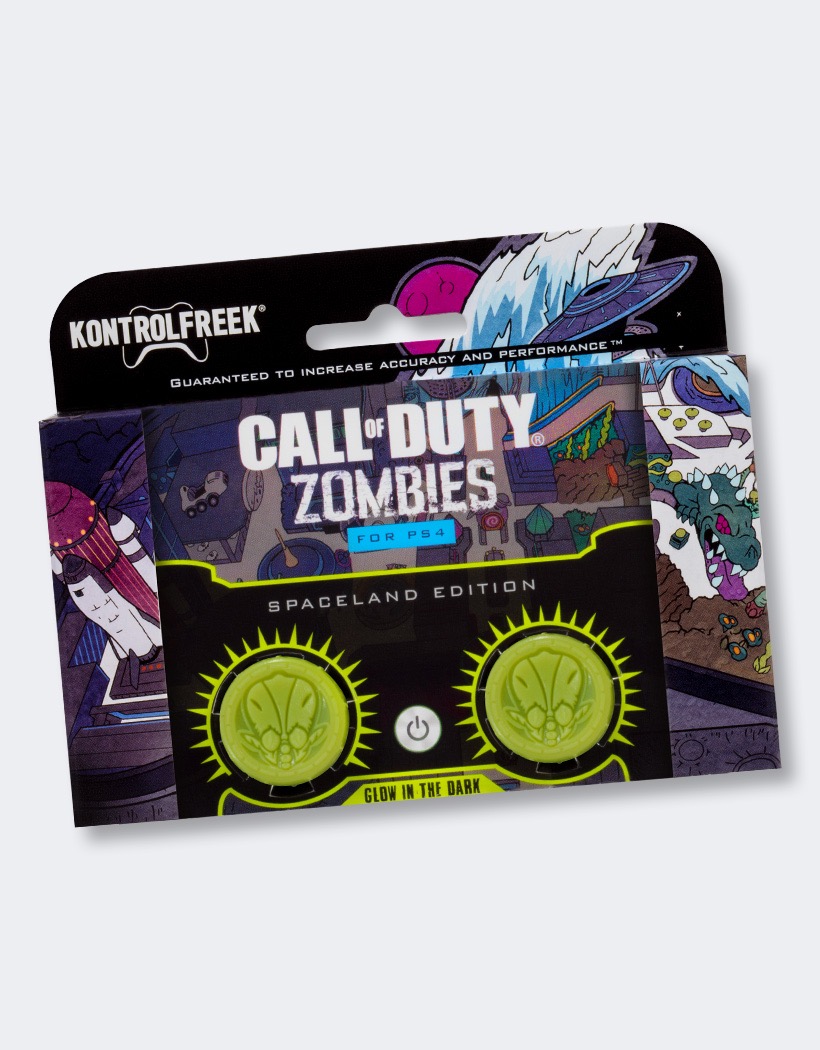 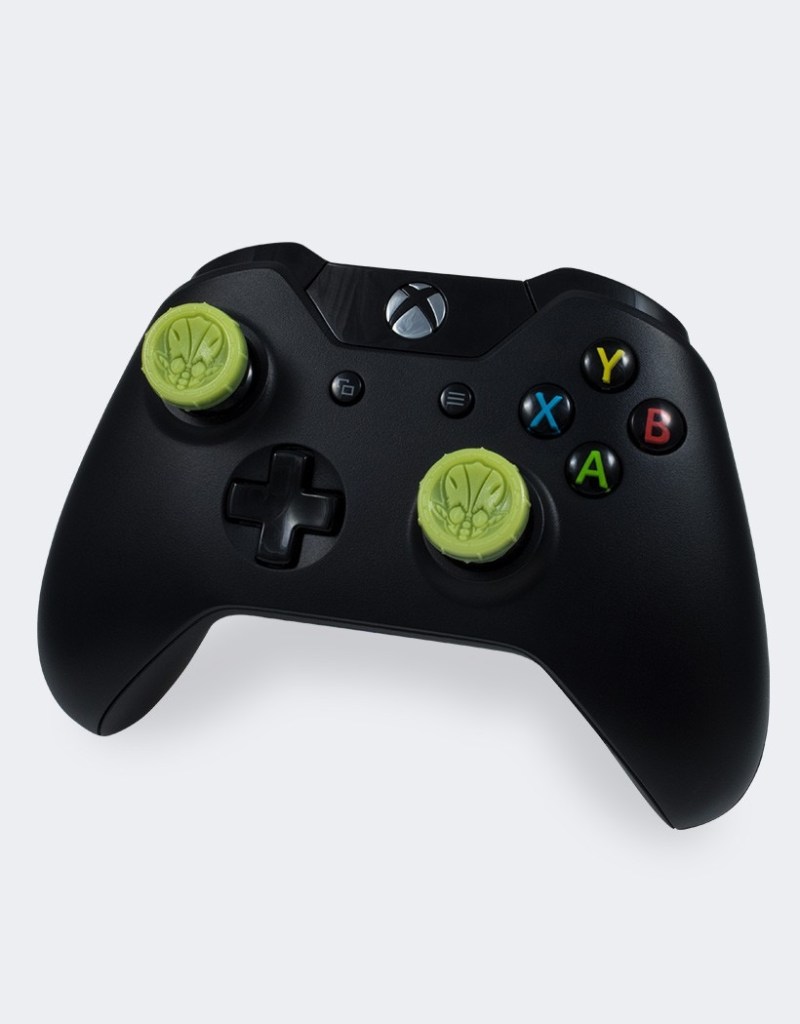 The company behind one of the most sought out performance gaming gear has announced a new product that celebrates the upcoming release of the newly announced, Zombies in Spaceland mode that will be featured in Call of Duty: Infinite Warfare, which will be released on November 4, 2016.

KontrolFreek, In collaboration with Activision Publishing, Inc. and developer Infinity Ward, are releasing its first ever glow-in-the-dark product, known as the, “Call of Duty: Infinite Warfare ‘Zombies in Spaceland’CQC Performance Thumbstick.” These limited-edition Performance Thumbsticks are specifically designed for use with the newly announced Zombies in Spaceland mode.

The new Performance Thumbsticks will feature an intense, glowing yellow-on-black color scheme, which are perfect for late-night gamers, they are also good for those hardcore zombies fans. The Zombies in Spaceland CQC Performance Thumbsticks snap onto standard PlayStation 4 and Xbox One analog sticks, raising the height by 6.1mm. The mid-rise height is perfect for the short-to-medium-range combat typical of Call of Duty Zombies and allows players to make smoother, and more accurate movements on their controller. They are also covered with tactile ridges on the top as and on the outside of each thumbpad, if you are looking for a product to help control your thumb movements as well as increase your grip, the new Zombies in Spaceland KontrolFreeks are a must have.

“We wanted to ‘wow’ our fans with this new product release, and the Zombies in Spaceland thumbsticks simply nails it,” said Ashish Mistry, President and CEO of KontrolFreek. “We knew that pairing the Zombies brand with a high intensity, glow-in-the-dark design would create a unique experience for our customers, which is what they’ve come to expect from KontrolFreek.”

The Zombies in Spaceland CQC Performance Thumbsticks for PlayStation 4 and Xbox One are available for a limited time only.

The Performance Thumbsticks are priced at $17.99 and will be sold exclusively in the U.S. through GameStop PowerUp Rewards, online at KontrolFreek.com and through other international online and retail partners.