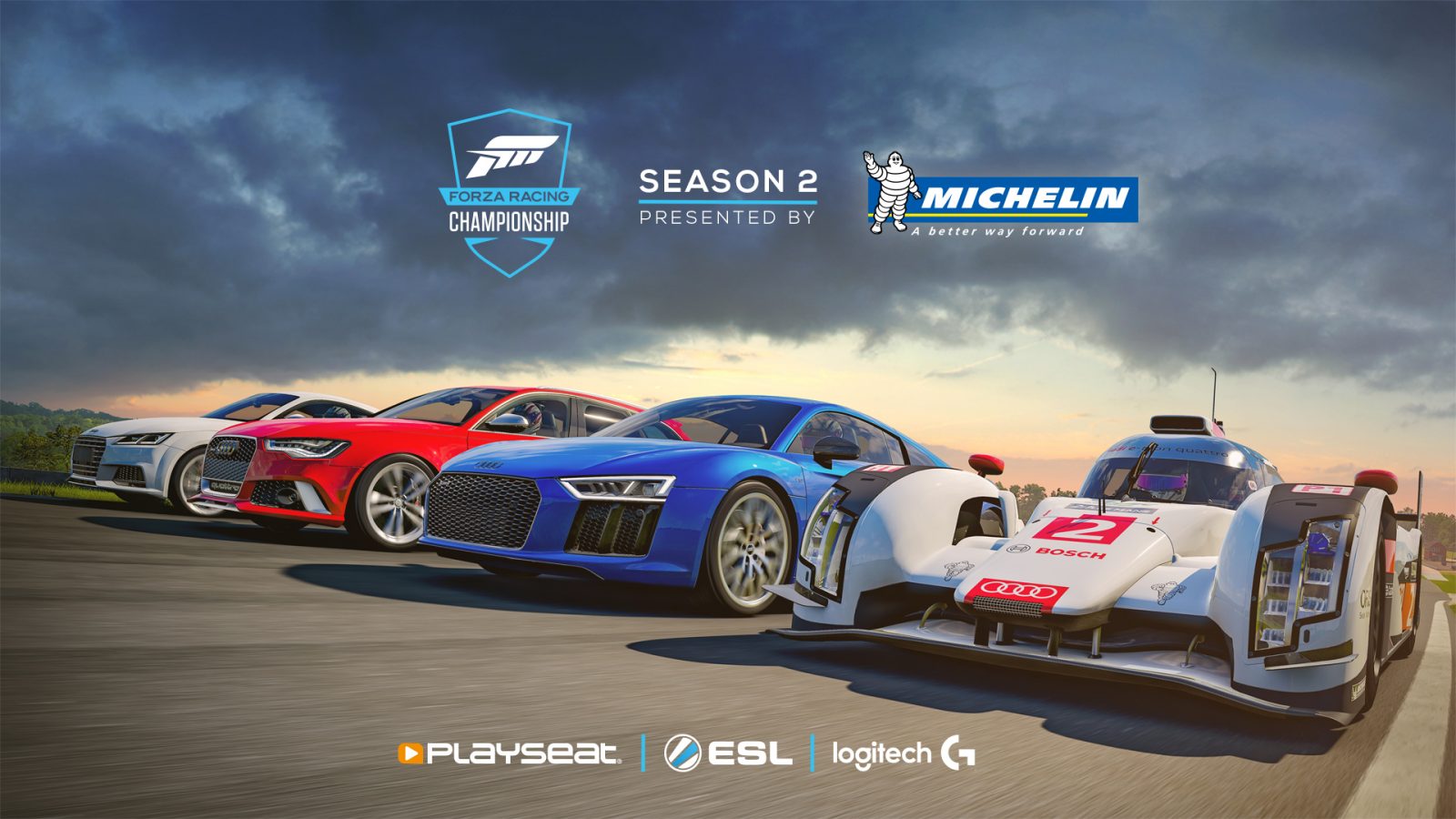 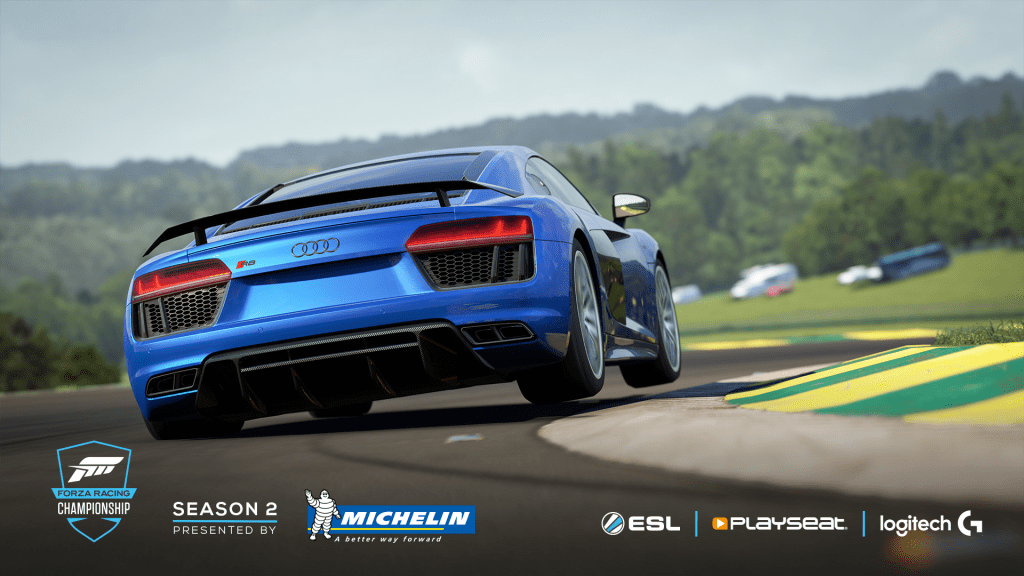 For those of you who enjoyed watching, and competing in the ForzaRC (Forza Racing Championships), you will be happy to know that ESL has announced a Season Two. This time around, the ForzaRC events will feature two different Forza games – “Forza Horizon 3” and “Forza Motorsport 6.”

The Elite Series, will have have players competing in “Forza Motorsport 6.” Players will be fighting to claim the the title of Season Two Champion, and for a cash prize of $10,000, along with over 100 other cash prizes.

The Elite Series will consist of three weeks of racing competition – beginning Nov. 13, fans can watch the Semi-Final races which will be hosted by ESL and streaming live on the official Forza Motorsport Twitch and Beam channels. The Grand Finals will be streamed live on Sunday, Dec. 11.

The #ForzaRC esports series, sponsored by Michelin, Logitech G and Playseat will begin Nov. 7. For more details on how to sign up, you can visit ForzaMotorsport.net.