Today was Google’s “Made by Google” event in San Fran. They pretty much announced everything we’ve been seeing leaks about. Google announced the first two phones made by them inside and out (hence the Made by Google). Check out the specs for the Google Pixel and Pixel XL 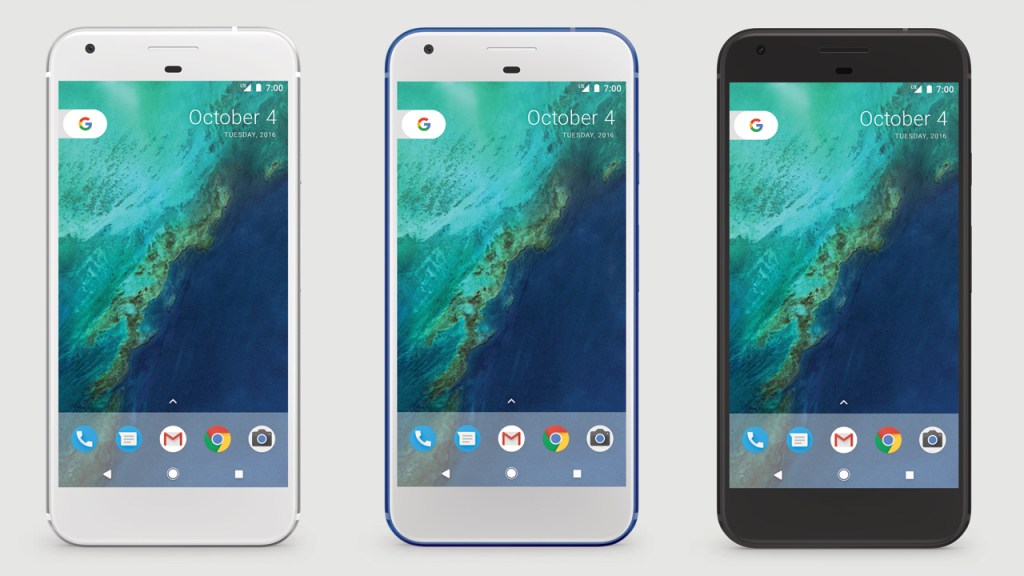 As for carriers; the Pixel and Pixel XL are heading to Verizon Wireless exclusively. You can get up to $300 back when trading in certain phones.  You can preorder from Verizon HERE.

The Pixel phones will have Google Assistant built-in (the first phone to have it). Battery is said to charge 7 hours worth in 15 minutes. That’s a big claim and hopefully we get to review. There’s is also help with the new Pixel devices. 24/7  care that allows you to share your screen with an expert who will give you step-by-step guidance.  Pixel’s camera also got a high rating:

Google Home was also talked about at the Made by Google Event. Shows how it brings Google Assistant together with your everyday lifestyle. You can get a briefiing in the morning, along with help planning your day, and controlling devices around the house. You can pair more than one Google Home device in the home for a better experience. Google Home’s design is also made to look “good” as part of your decor. Google home costs $129. You can order it and learn more HERE 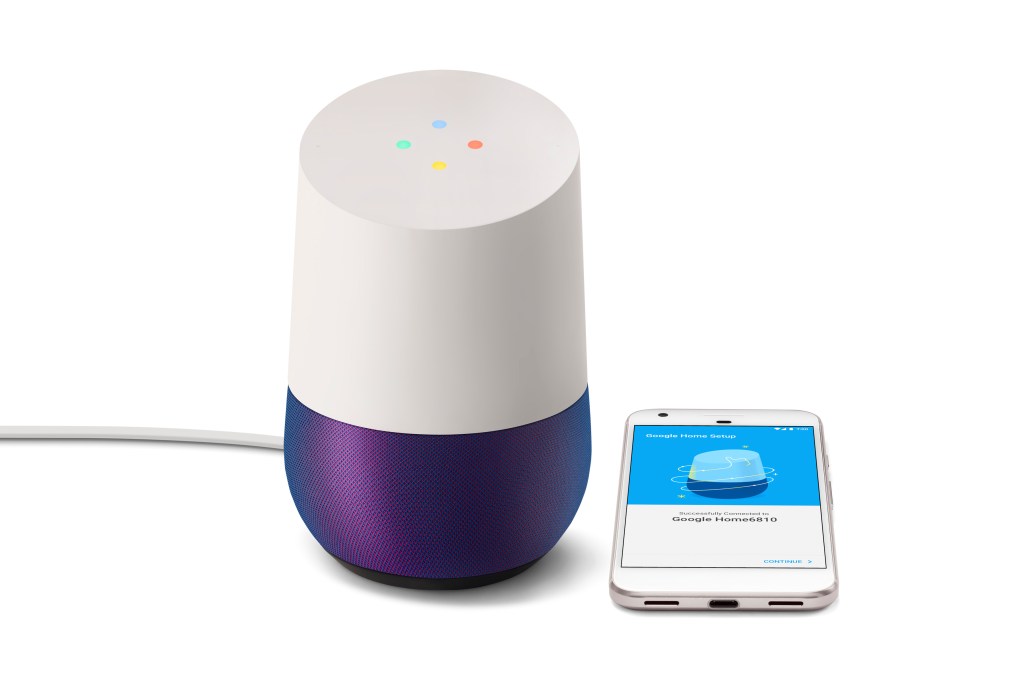 “Google Home was thoughtfully crafted to deliver amazing sound in a compact form factor. It’s smart audio design includes an integrated high-excursion speaker that delivers crystal-clear highs and rich bass for Hi-Fi sound that streams over WiFi. It can also hear you reliably when you say “Ok Google” — even while playing music — thanks to far-field microphones and Google’s industry-leading natural language processing.” – Google 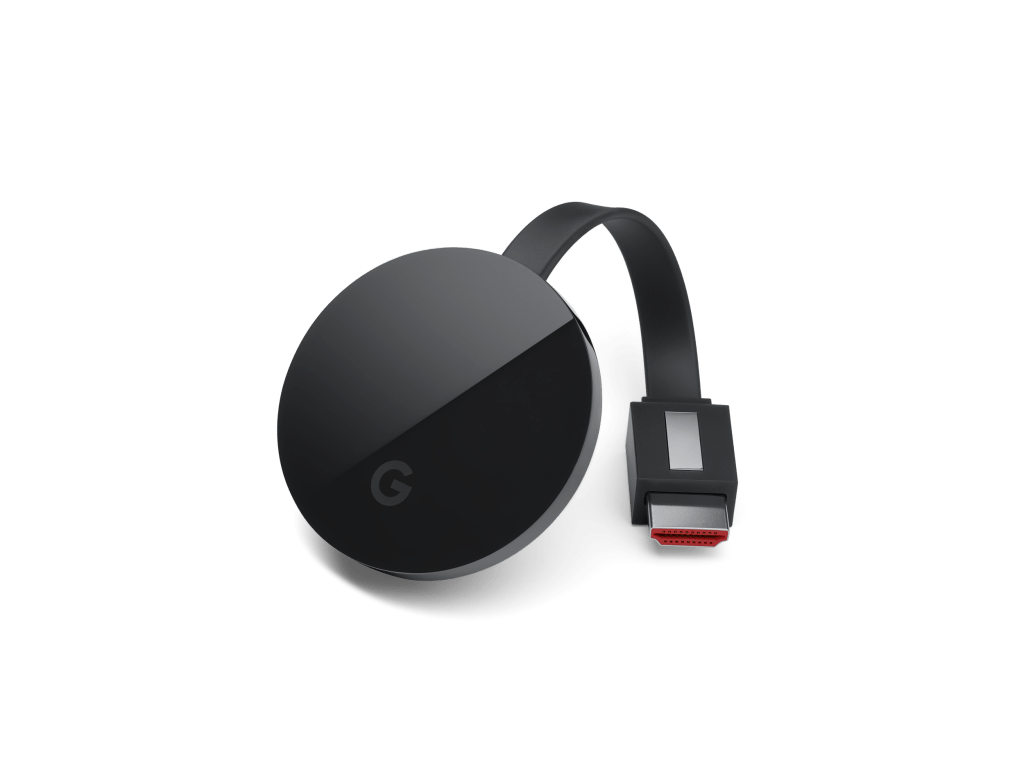 Google also announced the Chromecast Ultra. In short, it’s supposed to be better and faster.  It’s supposed to optimize content for best picture quality even in 4K streaming. It also works with Google Home. It’s double the price of the original chromecast at $69. I think it’s great for those who want to stream 4K content. It will be available in November. You can learn more and join the waitlist for Chromecast Ultra HERE