Hi-Rez Studios announced a new Champion will make its way into the Paladins realm. During the new update yesterday, Torvald the “Runic Sage”, the game’s newest frontline champion, was introduced into the new games lineup. The scholar is equipped with a gauntlet that allows him to channel a beam of runic energy.

Torvald’s four abilities are as followed:

Gauntlet: A channeled beam of runic energy that locks on and deals 50 damage every 0.1s to a single target.

Protection: Project a 2000 Health shield onto an ally for 2s.

Hyper Beam: Unleash the latent power of your Gauntlet, channeling a blast that applies a massive knockback to all enemies for 2.35s.

Runic Blast: Shoot out a short blast that Silences and Disarms enemies for 1.5s. 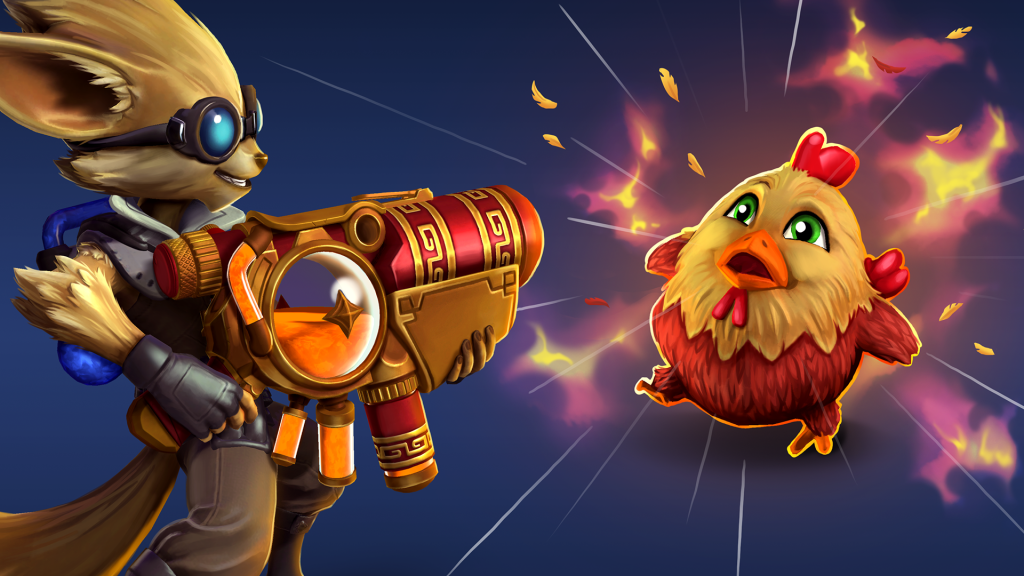 Viktor also gets a new skin, called “Code Green.” Viktor turns into one of four green plastic army men, this toy was extremely popular years ago, and has been come a classic. 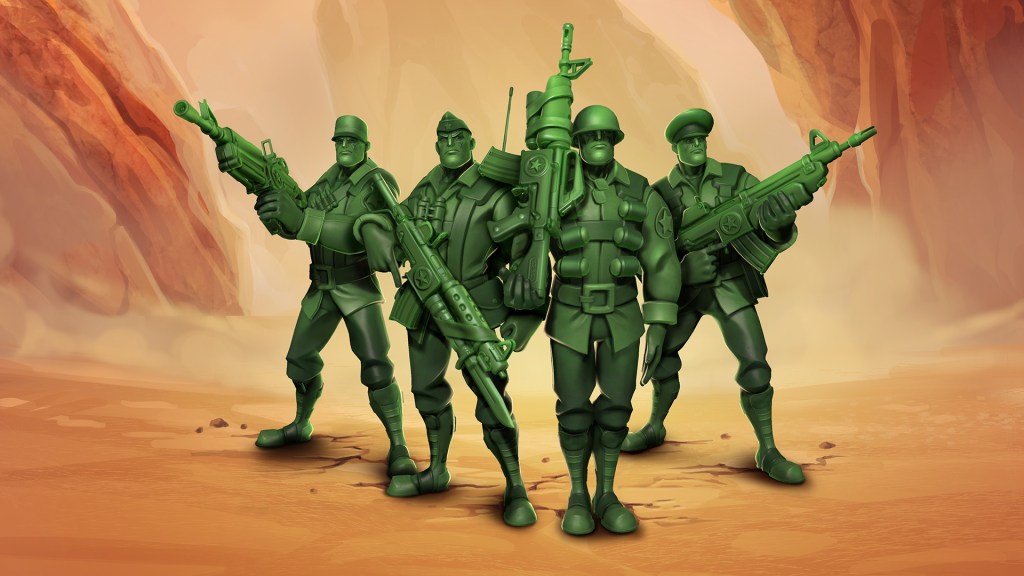 For more details, you can check out, Patch 42