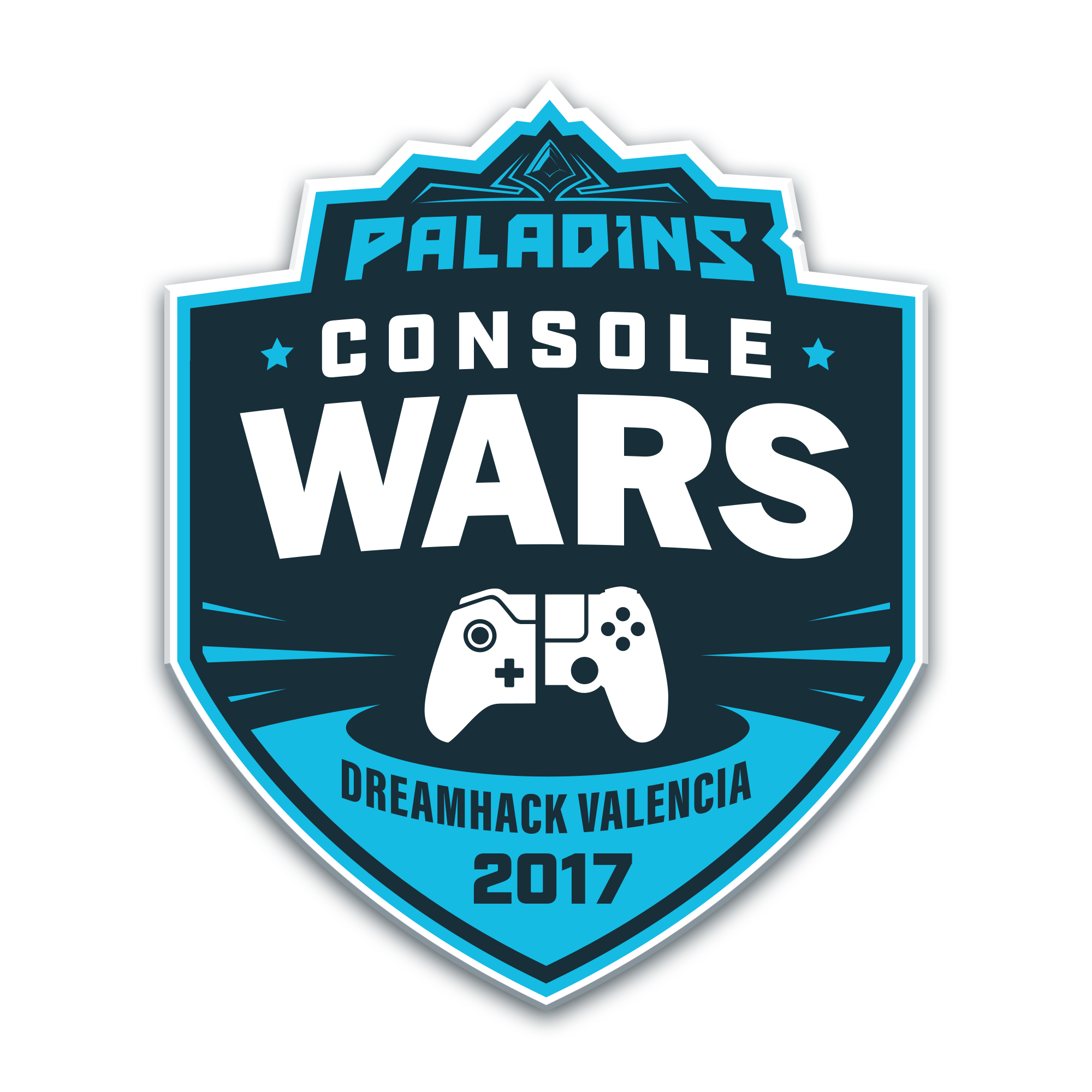 The company behind, one of the most popular esports MOBA games, has announced that their free-to-play fantasy shooter, Paladins officially begins closed beta for the Xbox One and PlayStation 4.

Paladins, entered open beta on the PC back in September, and the game became Steam’s most played new title of 2016, and had over 8 million downloads.

“Bringing Paladins to consoles has been a major goal for us since day one of development,” said ToddHarris, Chief Operating Officer of Hi-Rez Studios. “There are very few free-to-play shooters on consoles, and we’re pleased to introduce a team based FPS with deep customization and progression unlike any other game in the genre.”

What does the closed beta consist of? The Paladins Console Closed Beta launches with the Season 1 patch which includes:

Each activity that players participate in earns progression towards champion masteries as well as in-game content such as cosmetic items and card unlocks. For more information on how to join the Paladins
Closed Beta on PS4 or Xbox One, visit Paladins

With the celebration of Paladins arriving to console systems, the company has announced, the Paladins “Console Wars” Tournament, which will be held at Dreamhack Valencia, on July 13-15, 2017.

The Console Wars will allow fans to watch the top Xbox One and PlayStation 4 teams from Europe and North America battle it out for the chance to share a $50,000 prize pool, along with bragging rights.

For players interested in testing their courage against the best Paladins players in the world, details on the path to qualify for Dreamhack Valencia can be viewed at Paladins

“For too long console FPS competitors have been limited to either Xbox One or PS4 based on publishing deals and exclusivity”, said Todd Harris. “With Paladins, we want to break down that wall, and so these Console Wars LAN events will feature the best Xbox One team taking on the best PS4 team.”

For SMITE fans, the SMITE Pro League Summer Finals​ features the top eight teams from the North American and European SMITE PC Pro Leagues, along with teams from other select international leagues which will be announced soon.

The Paladins Summer Premier​ brings the top eight PC Paladins teams from around the world to Spain, including representatives from the Americas, Europe, and other select international regions which will also be announced soon.

This will be the very first open LAN tournament for SMITE Tactics​. For those of you who are not familiar with the game, it’s a turn-based, one-vs-one strategy game set in the same mythological theme as SMITE.

A qualifier series will run in both the North American and European regions, with the top player from each qualifying for the number 1 and 2 seeds in the SMITE Tactics LAN. In addition, an open bracket tournament will be held onsite at DreamHack Valencia with the top two players qualifying for the finals bracket and main-stage competition. More information will be available for each tournament soon.

Players interested in practicing in the Paladins Console Closed Beta can sign up via the Paladins website or you can purchase the Founder’s Pack for immediate access. The Paladins Founder’s Pack grant’s all current and future champions and, in celebration of the console closed beta, is currently 25% off.