BlackBerry KeyOne Will Be Out on May 31st 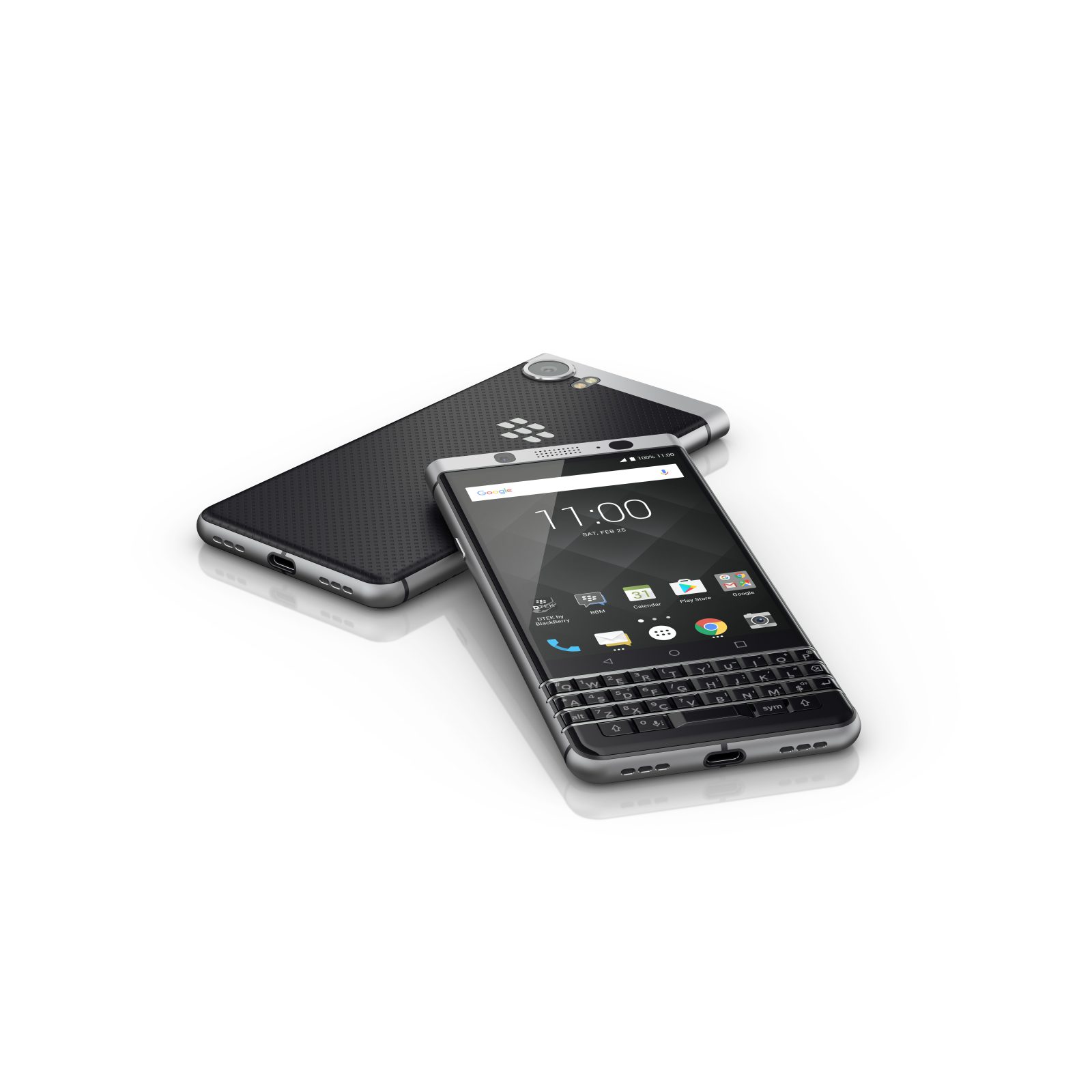 Back when I was at CES 2017, I got a sneak peak at a pre-production model of the BlackBerry KeyOne (AKA codename Mercury). The phone which is manufactured by TCL, looked different than what I was used to from BlackBerry. We didn’t know much back then, they released more information at MWC, but now we have some specs and possible release dates for the US. Take a look at the specs below.

Check out our review of the BlackBerry KEYone HERE 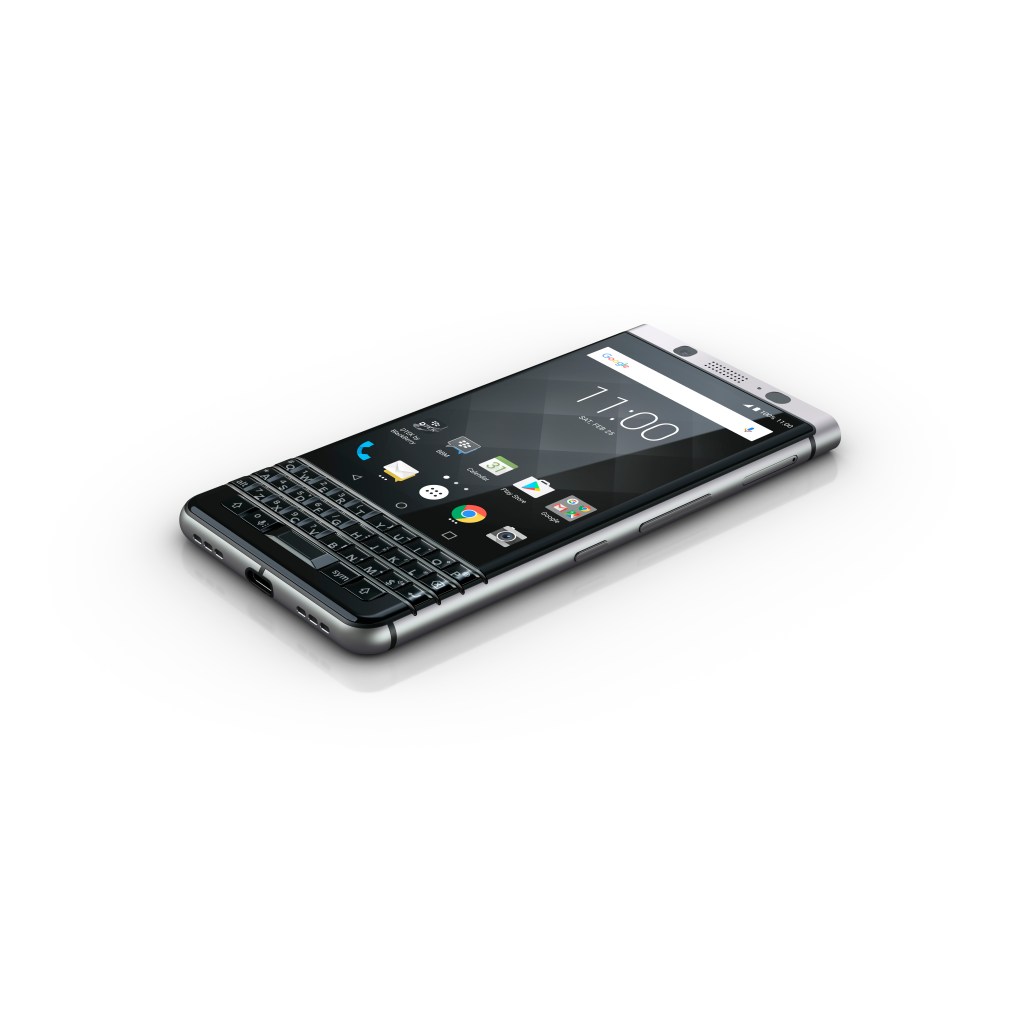 We don’t have pricing for US carriers. You can get it unlocked starting for May 31st for $549 (both CDMA and GSM). It will be available on May 31st. As you can see the KeyOne is running Android 7.1 giving you features like split-screen. The keyboard is located under the touchscreen. The fingerprint scanner is on the space bar which seems pretty cool (it’s the first phone to have that). The BlackBerry Hub is supposed to help you manage multiple accounts from one place.

We’ll be checking out the BlackBerry KeyOne and bringing you a more detailed review. I wonder how many users would go back to BlackBerry if the build feels better and the software matched. More on the overall feel in our review. Stay tuned. 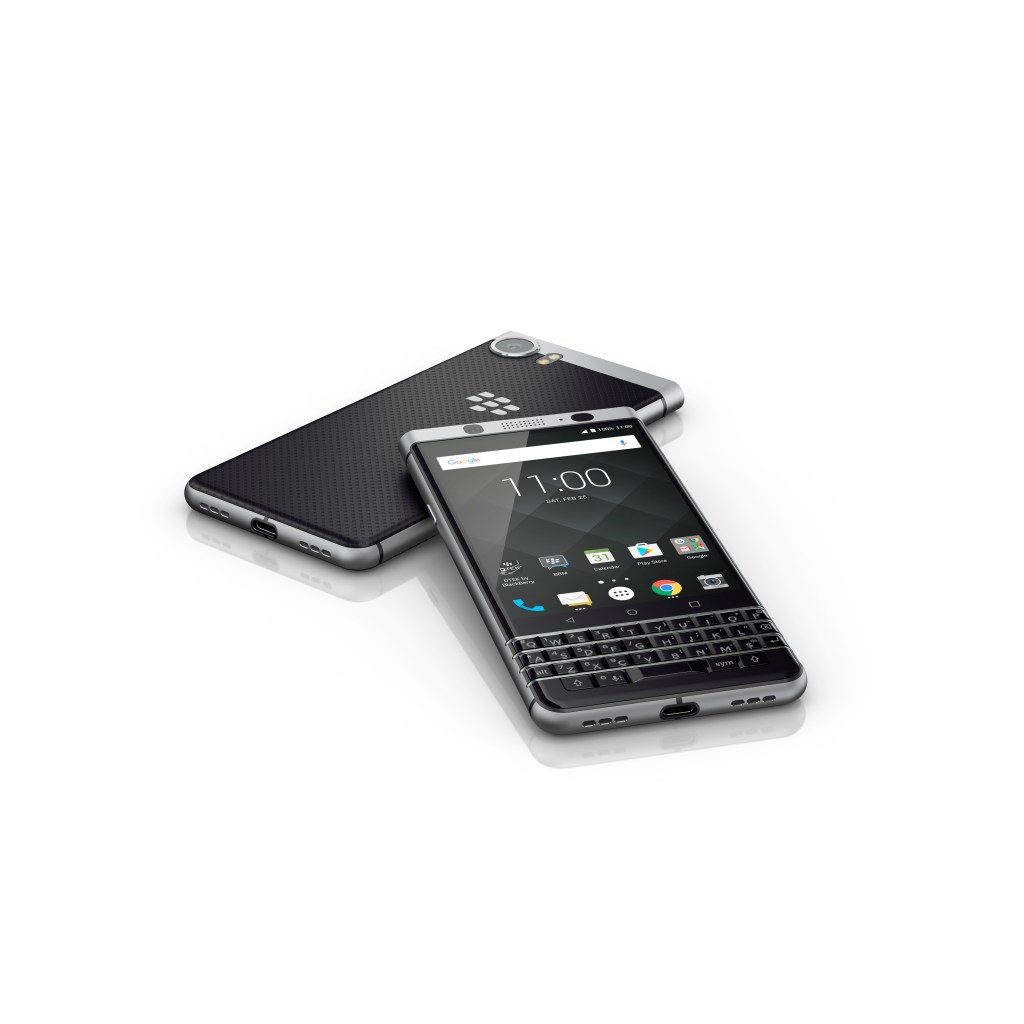 An iconic BlackBerry smartphone made for the modern user, the BlackBerry KEYone combines a sleek aluminum frame and soft grip textured back built to offer the best in durability. It also has a 4.5-inch touch display that features Corning® Gorilla® Glass 4, offering greater impact and scratch resistance.

The BlackBerry® KEYone reimagines how we communicate with a Smart Keyboard that goes beyond typing. Up to 52 customizable shortcuts transform each letter key for quick access to your favorite apps and most important contacts. Touch navigation responds to touch gestures like a trackpad, to quickly scroll through webpages or emails. Flick typing offers predictive text, made even faster with the ability to flick words onto your screen as you type. The device includes the world’s first keyboard-embedded fingerprint sensor conveniently located in the spacebar and provides added device security.

Enjoy the familiarity and functionality of Android™ 7.1 Nougat giving users access to the entire Google Play™ store and over one million apps. This includes BlackBerry® Hub which brings all your messages into one consolidated place. This includes emails, texts and messages from any social media account.

Featuring the largest battery ever found in a BlackBerry smartphone, the BlackBerry KEYone offers all-day use and then some, with up to 26+ hours of mixed use, thanks to the 3505mAh battery. Qualcomm® Quick Charge™ 3.0 technology enables up to 50 percent charge in roughly 36 minutes.  In times when you only have a few moments to charge up, BlackBerry® Boost is optimized to get you the most charge with the limited time you have.

What really sets a BlackBerry smartphone apart from any other Android device, are the enhanced security features built into every device, right from the start. From a hardened operating system to BlackBerry Limited’s proprietary technique for establishing a hardware root of trust adding security keys to the processor, the BlackBerry KEYone is designed to offer the most secure Android smartphone experience possible. This device comes pre-loaded with DTEK™ by BlackBerry, offering constant security monitoring and protection of your operating system and apps by letting you know when your privacy could be at risk and how you can take action to improve it. A quick glimpse lets you see the overall security rating for your device  and provides simple access allowing you to easily improve your security status. This BlackBerry security application monitors your other apps, alerting you if one is accessing your camera to take a picture or video, turning your microphone on, sending a text message, accessing your contacts or location.

The BlackBerry KEYone includes a 12MP rear camera with an industry leading camera sensor (Sony IMX378) that captures sharp, crisp photos in any light.  The wide aperture lens with large 1.55μm pixels and dual-tone flash ensures your photos will have superior color and clarity. For times when you have to take a video conference on the go, the device includes an 8MP front camera with fixed focus, LCD Flash, and 84-degree wide angle lens.

At the core of this new BlackBerry smartphone is the Qualcomm Snapdragon 625 mobile platform with the Qualcomm® Adreno™ 506 GPU. This means BlackBerry KEYone users will enjoy a powerful combination of optimized battery efficiency and usage and fast LTE speeds for super-fast file sharing.