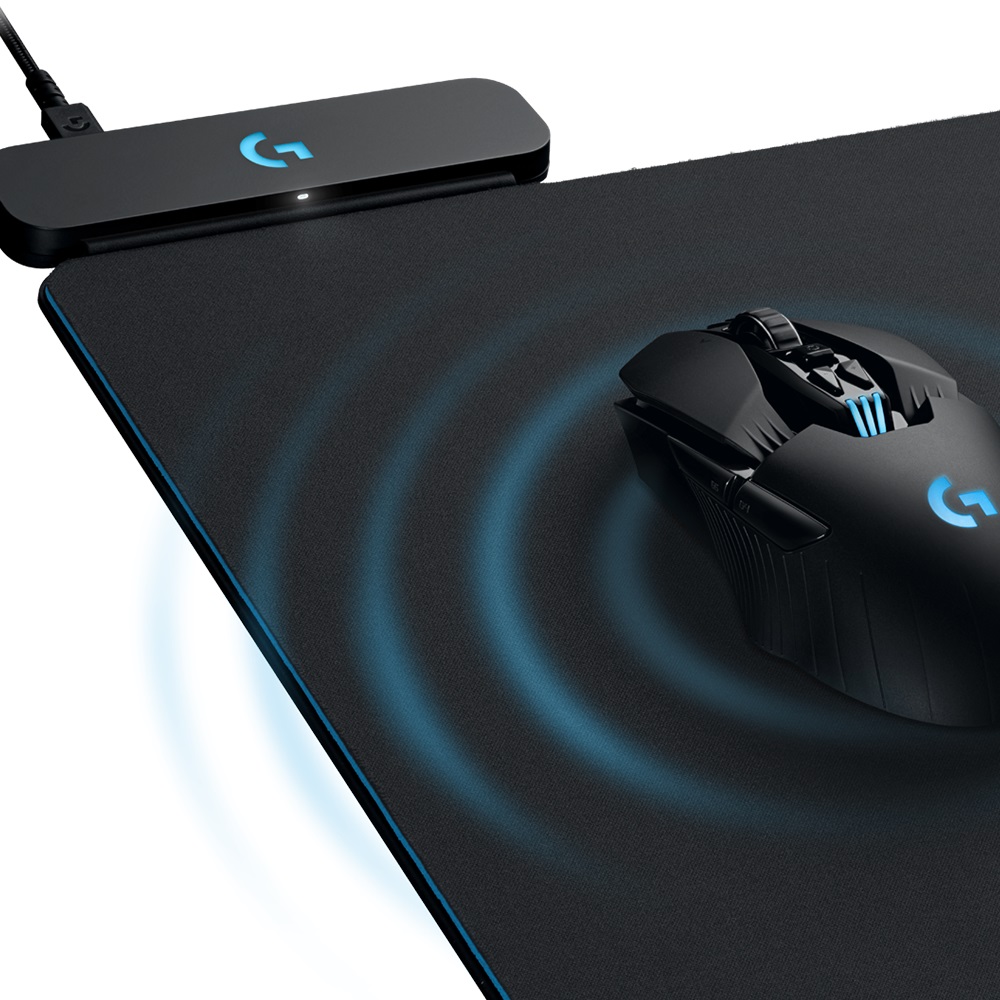 When it comes to PC gaming technology, most gamers are moving away from wired products, such as; headsets and mice. Wireless products give players more freedom to move around, as well as not worrying about wires getting tangled. Today, Logitech G has announced two new products to their wireless family: Logitech G POWERPLAY and Logitech G LIGHTSPEED.

How does the POWERPLAY work? Well it has an energy field which is captured and transformed into a charging current by the POWERCORE module, which attaches magnetically to compatible wireless gaming mice, including the Logitech G903 and G703. 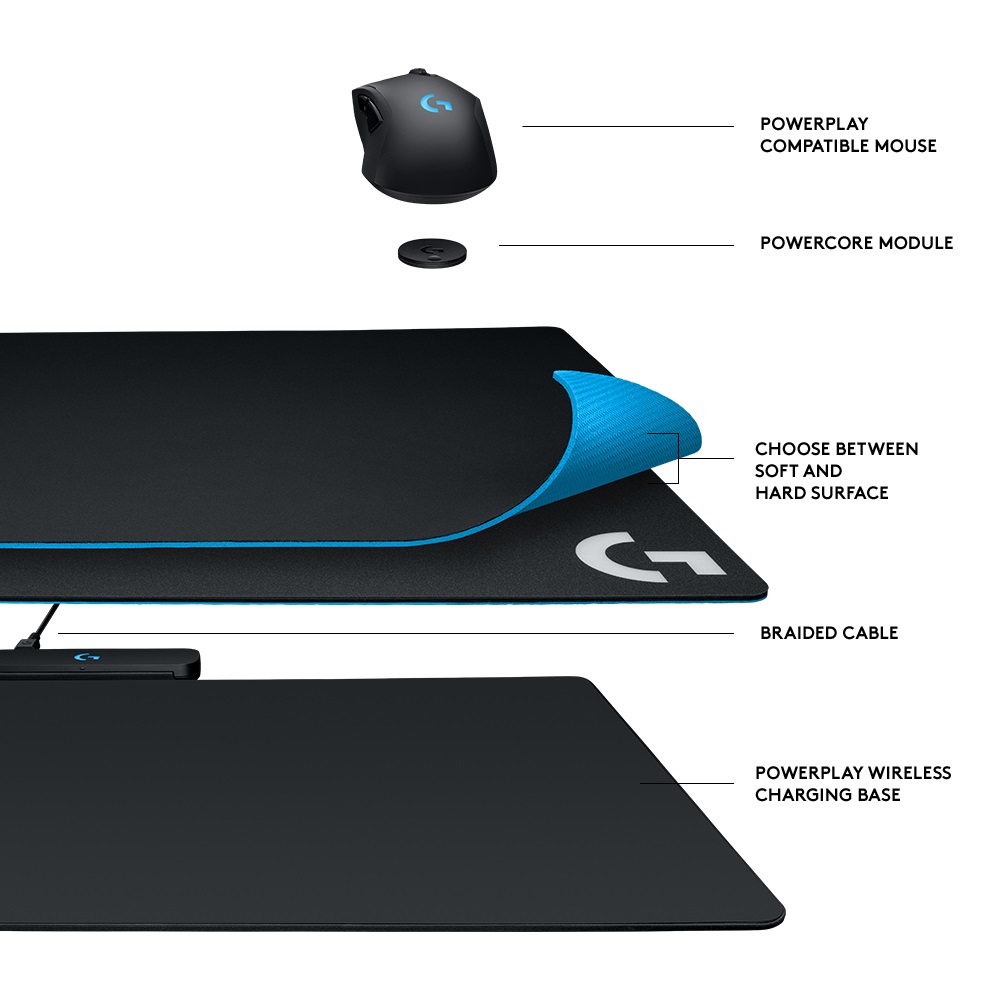 Logitech G LIGHTSPEED technology features a one-millisecond report rate and end-to-end signal optimization, it also delivers a competition-level responsiveness with speeds faster than many competitive wired gaming mice. LIGHTSPEED has wireless signal strength up to 16x (12dB) which is higher than the competition. LIGHTSPEED also has a unique Frequency Agility Mechanism that automatically avoids problematic interference, allowing for a smooth and consistent performance.

The company has also announced two new gaming mice that will work perfectly with the G POWERPLAY and Logitech G LIGHTSPEED.

The Logitech G903 and G703 mice come equipped with the PMW3366 optical sensor, which used by esports professionals and gaming enthusiasts as the best gaming mouse sensor on the market. Why are they best on the market? Thanks to, the PMW3366 the mice has zero smoothing, filtering or acceleration across the entire DPI range (200-12,000 DPI). This allows players for incredible tracking accuracy and consistent responsiveness, even at speeds over 400 IPS.

The Logitech G903 comes with precisely-tensioned metal springs as well as an exclusive mechanical pivot hinges to keep the primary left and right mouse buttons poised to trigger. This allows for a smooth and crisp button feel, that will give you the best response and consistency. . Logitech G improved on the design and boosted button durability up to 2.5x with 50 million click switches. 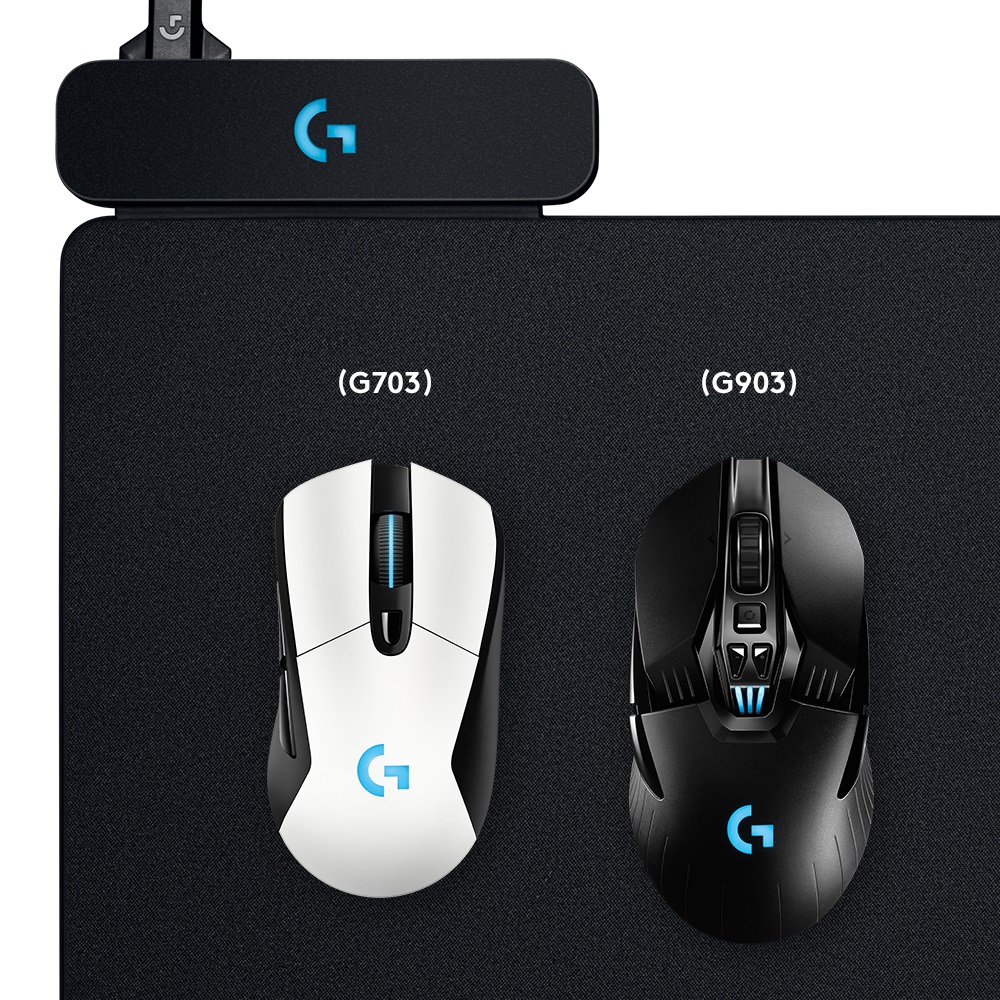 Logitech G903 and G703 both deliver long-lasting comfort. The Logitech G903 features a configurable button layout and ambidextrous design that allows for left- or right-handed use and works with nearly any mouse grip style, including palm, claw and fingertip grips.

The Logitech G703 features a lightweight, ergonomically designed body that was made to mold to your hand. Rubber grips on the left and right sides offer added control. You can use the mice directly out-of-the-box, or you can program your buttons with custom game commands using Logitech Gaming Software (LGS).

The POWERPLAY Wireless Charging System will become available for purchase beginning August 2017 for a suggested retail price of $99.99. You can Pre-Order at Logitech G

The Logitech G903 and G703 LIGHTSPEED wireless gaming mice are expected at global retailers beginning in late June 2017 for suggested retail prices of $149.99 and $99.99..