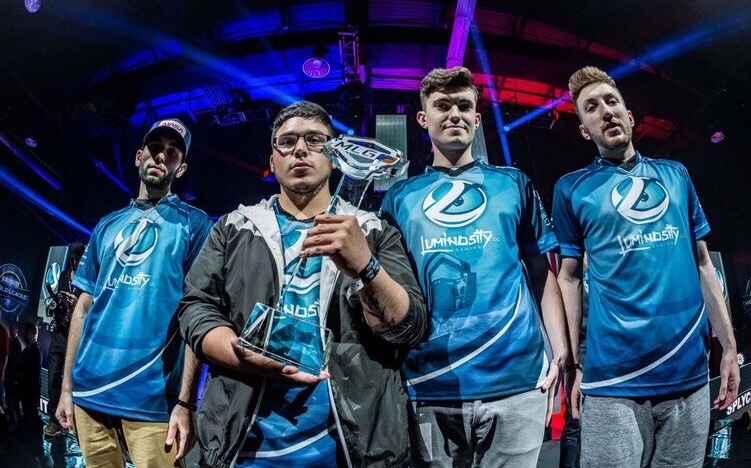 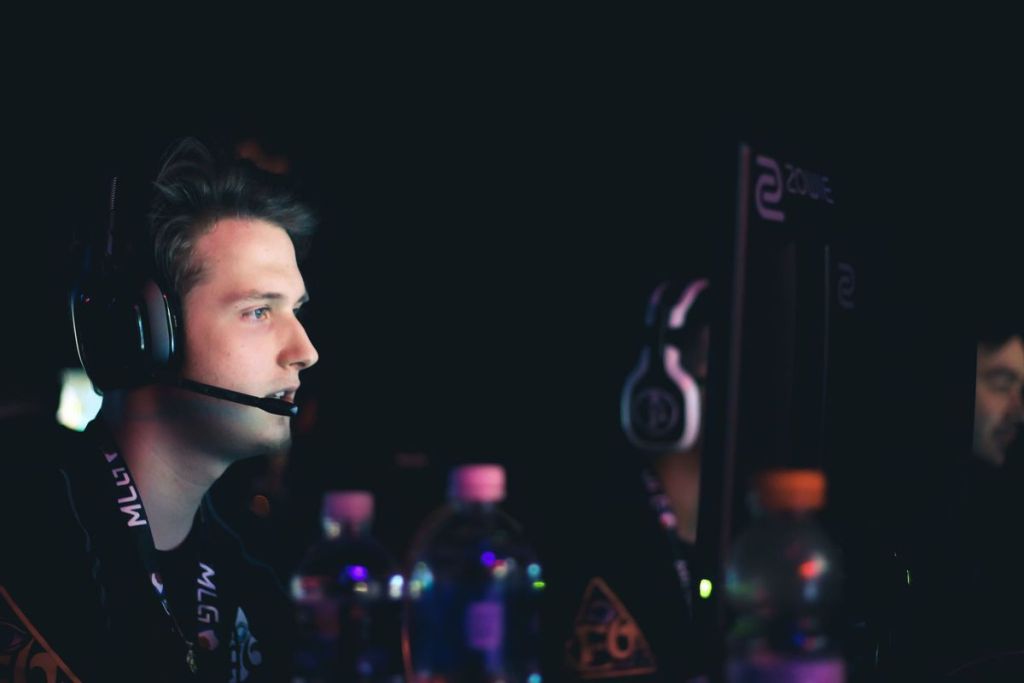 This weekend we saw, the best-of-the-best compete in a chance to take home a piece of the $80,000 prize pool and to be crowned, the Call of Duty World League Anaheim Open on Sunday night. On Day 3 fans witness a couple of upsets, but also witness a North American team bring home the Championship.

One of the biggest upset of the day, was when Enigma 6 Took down fan favorite; OpTic Gaming. During Breakout Hardpoint Enigma6 took the map with a strong 250-140 against Green Wall. But, OpTic Gaming fired back taking the next two maps, thanks to OpTic’s captain Seth “Scump” Abner, who dropped 16 kills on game two Crusher Search and Destroy. During Throwback Uplink the team scored 12-5 with thanks to Scump, Damon “Karma” Barlow, and Ian “Crimsix” Porter which all had at least 30 kills.

The score was 2-1 and as many thought that OpTic would take this game, Enimga6 came back in Hardpoint, the team also played well in Scorch Hardpoint which forced a game five. Throwback Search and Destroy would be the deciding factor on who would go home, and who would continue on. During game five there was no sign of Enigma6 backing down, this map was winner-take-all and that’s exactly what E6 did. With the team up 5-1 the Green Wall was sent packing.

Although fans were devastated, that their favorite team would not be competing for the number one spot, you couldn’t say that the Enigma6 vs. OpTic Gaming was not one of the most intense matches we have seen this weekend. 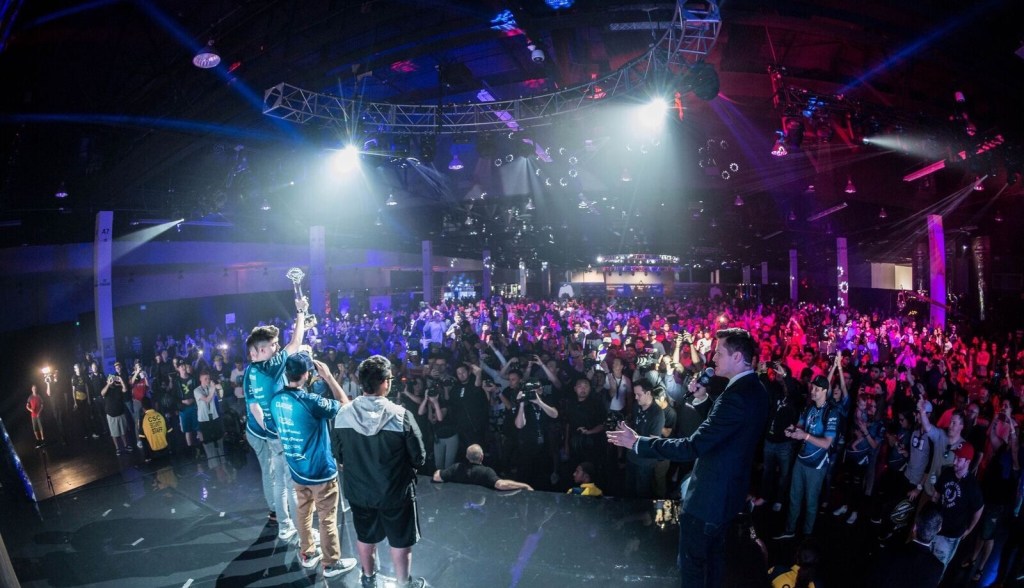 It all came down to North American (Luminosity) vs. European (Splyce). Luminosity showed fans just what they were capable of. During the weekend, the team took down big names such as’ OpTic Gaming, Evil Geniuses, as well as Epsilon.

Splyce, fought their way through losers bracket after losing to Epsilon, the team had to take down teams such as; Enigma6 and Cloud9, allowing the team to go up against Luminosity in grand finals.

During the grand finals Splyce started off strong on Scorch Hardpoint with a score of 250-249, the match was so close that it was within minutes that Splyce got the score. Even though Splyce took the first map, Luminosity would not allow them to take another.

During Crusher Search and Destroy Luminosity came back with a 6-4 victory, this was contributed by Nicholas “Classic” DiCostanzo, getting 11 kills, on the map. Next map that was up, was Uplink – Luminosity is known as the best team to play in Uplink, and they proved it yet again. During the Throwback Uplink map Luminosity’s Sam “Octane” Larew led his team with 33 kills.

The score is now 2-1 and you can tell Luminosity just wanted to win close out the series. During Retaliation Hardpoint both teams put up an amazing fight, each team had 240 points, the game could have gone either way. Splyce had taken control of the Hardpoint, but Luminosity was not going to give up that easy – the team regrouped and won the map 250-245, making the score 3-1 and Luminosity your Call of Duty World League Anaheim Open Champion.