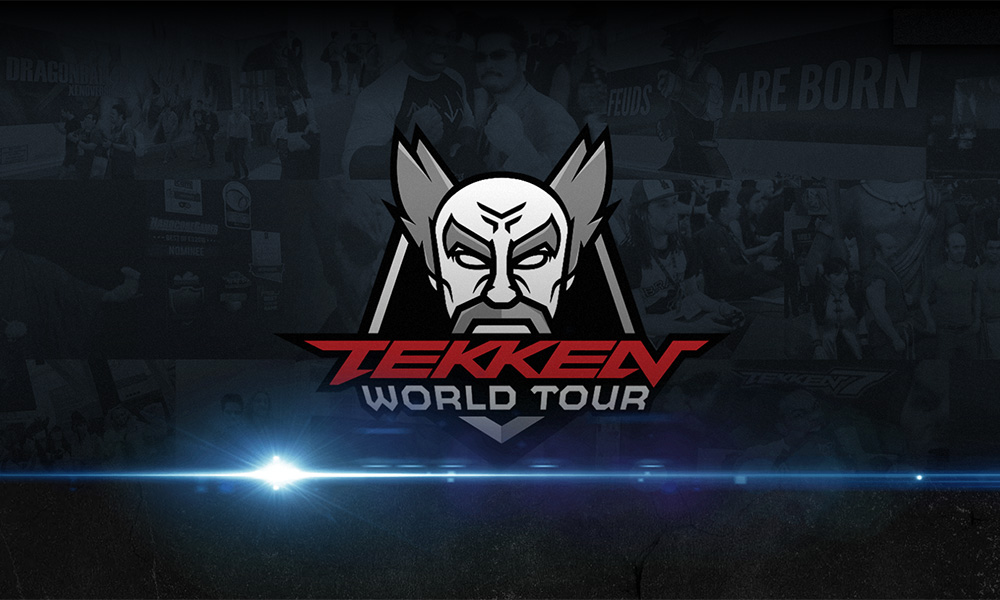 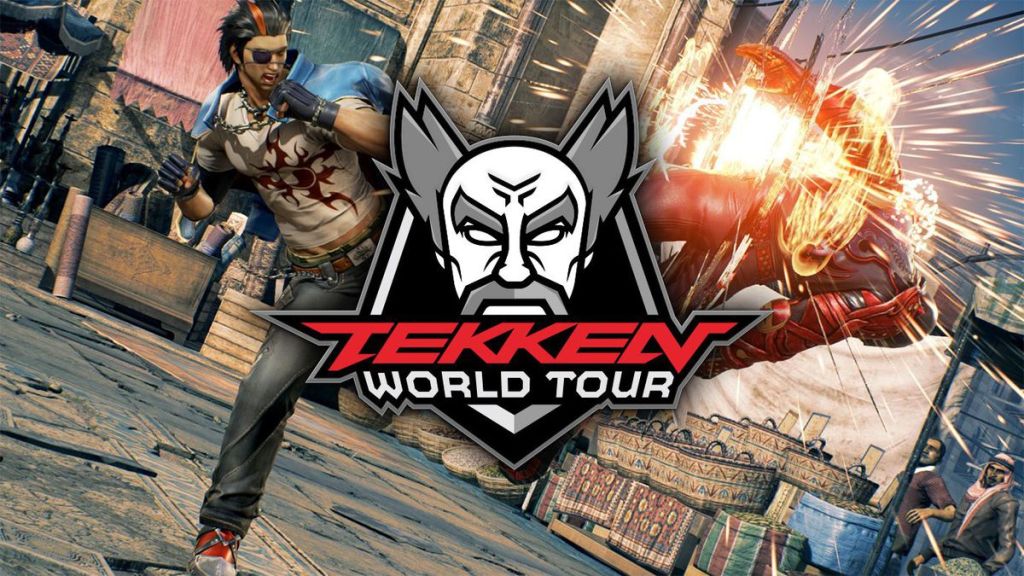 Starting Sunday, August 13, 2017, you can compete to earn Ranking Points in the Americas, Europe, and Asia-Pacific leaderboards. Please beware – that online tournaments are region-locked, so make sure you register for a tournament in your region.

The company wanted to make sure that every player wanting to compete, would have the chance to do so, which is why the TEKKEN World Tour Online Tournaments is available on PlayStation 4, Xbox One, and Steam. Each tournament is split across two days, with bracket play occurring on Sundays and a Top 4 Finals for each platform being contested during a live broadcast later in the week.

Each TEKKEN World Tour region will have multiple tournaments to cover the entire region over the course of the series. Dates and times for each sub-region listed are listed in the schedule. Players can compete in tournaments on all platforms within their region.

All tournaments will be double elimination. All matches will be Best-of-Three, except for Winners Finals, Losers Finals, and Grand Finals which are Best-of-Five.

Each tournament will begin on a Sunday for bracket play. Bracket play is scheduled to begin at 4 PM region-local time.

Top 4 Finals from each tournament will be contested on the following Tuesday or Wednesday night, respectively, depending on region.

Finals will be broadcasted on Twitch.tv/TEKKEN.

In the event of connectivity issues either player should reach out to the Tournament Administrators, Level Up LLC, to review the situation.

Disputes:
If there is a dispute arising during the Online Event, Players must submit a screenshot or share video footage to Level Up LLC, the administrator of the Online tournament, for review. Disputes will be resolved on a case by case basis by Level Up LLC administrators.

Disqualification:
No-shows and/or late arrivals will be given a loss if they do not report to their match within 10 minutes of being scheduled. If a player no-shows or is a late arrival to their loser’s bracket match, they will be disqualified.

Any player not adhering to the TEKKEN World Tour rules during the course of of the tournament is subject to disqualification at the discretion of Level Up LLC.