October 2017 | Analie Cruz
Facebook Twitter Pinterest Email
The Google Pixel 2 and Pixel 2 XL smartphones were officially announced. Check out the specs and pricing along with some other things Google announced.

Yesterday was Google’s “Made by Google” event, and a lot went down. Many rumors were confirmed, and new products were announced. Here’s a quick run of specs and features of the new Google Pixel 2, Pixel 2 XL, and Pixel Buds Bluetooth headphones. 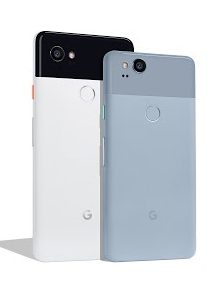 I enjoyed using the original Pixel XL The camera on it was amazing. Now that I’ve heard and “seen” what the Pixel 2 camera can do, I am very excited to try it out. I don’t know how I feel about the Pixel 2 being 1080p versus Quad HD. Maybe it won’t matter on such a small screen. That’s enough reason alone for me to go to the larger Pixel 2 XL. Many won’t like that the headphone jack is missing, not a bother for me since I went nearly 100% wireless, or you can go for wired USB-C headphones. No wireless charging the Pixel 2 and Pixel 2 XL either. It’s not a must-have feature for everyone but it seems like a feature a flagship phone should have. I can’t go too much deeper since I am basing all my information on spec sheets and the livestream of the event. I haven’t had hands-on time with the devices yet.

Check out our review of the Google Pixel 2 XL here 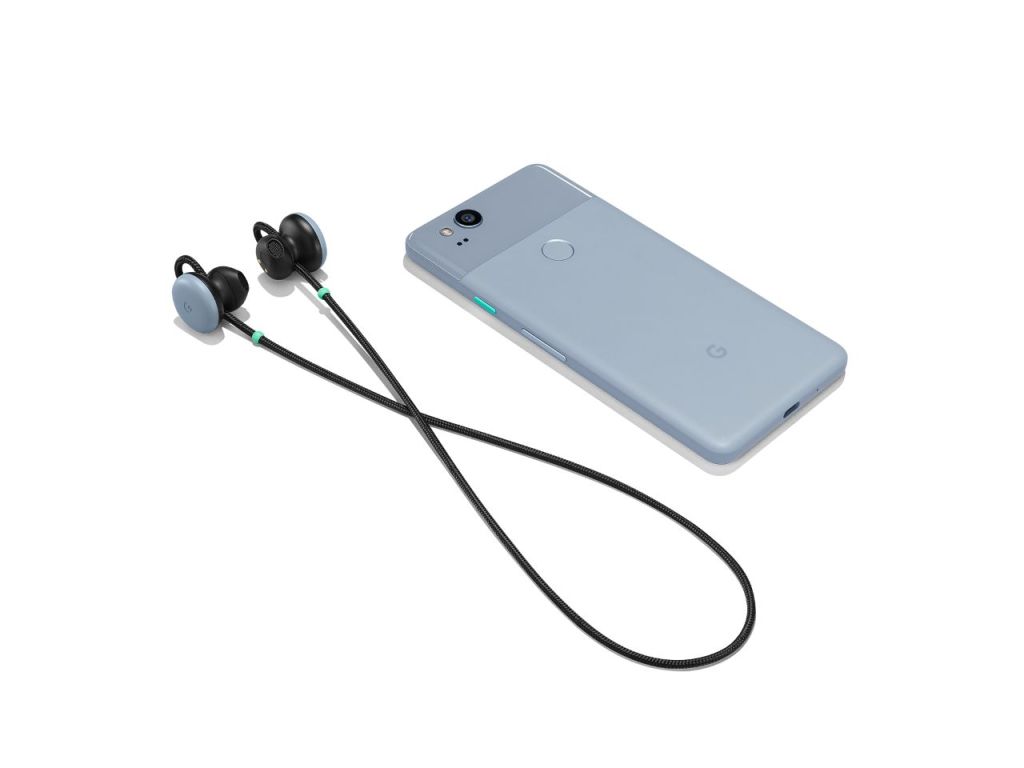 Google killed the headphone jack on the Pixel 2 but announced the Pixel Buds Bluetooth earphones. While they look like your regular pair of Bluetooth headphones, they are not. The Pixel Buds have Google Translate available on them or you can use Google Assistant.

They’re supposed to last for up to 5 hours and recharge in their charging case for multiple charges on the go. Google also announced the Google Home Mini. It’s a smaller version of the original Google Home which features the Google Smart Assistant. That I did get to check out at a pop-up shop they had in Manhattan, New York. A review will come of the Google Home Mini will be coming soon.