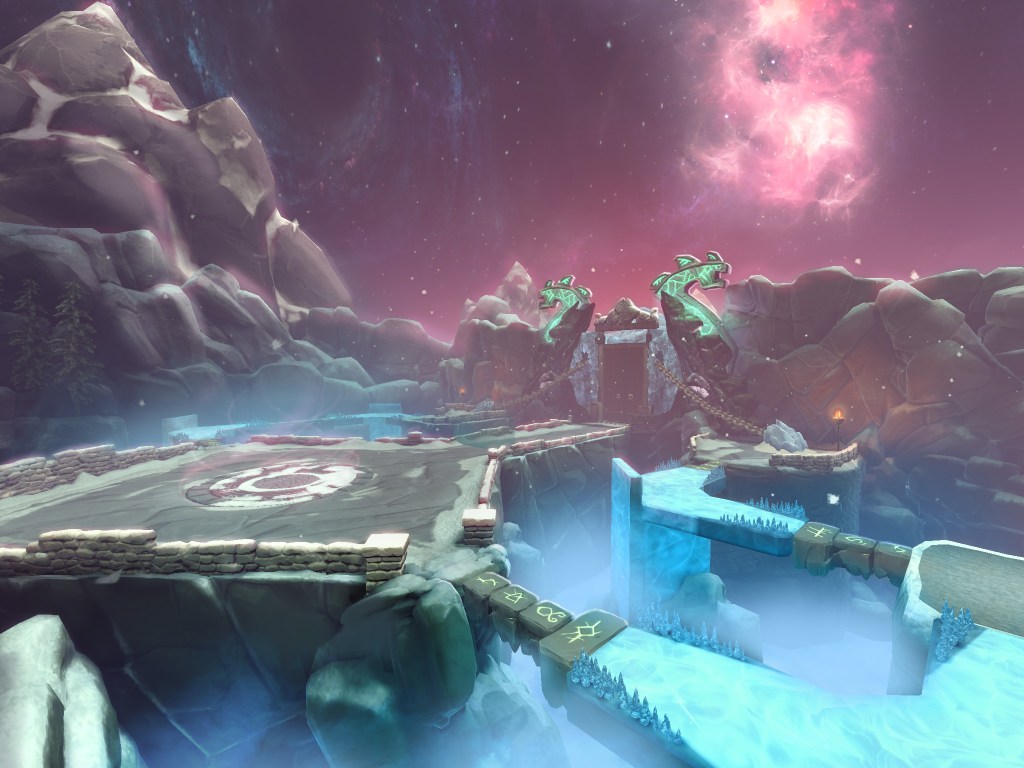 Today, Hi-Rez Studios has announced a new game that I’m sure fans will love. The company has released their RPG (Role Playing Game), Shadows over Hercopolis – the new SMITE adventure offers players a combination of everything you would expect from an RPG, and all the action and combat you get from a SMITE game.

Players band together to traverse iconic locations from Norse mythology, confront legendary monsters, and get loot.

“The pace we’ve set with this new adventure is nonstop,” said Travis Brown, Project Lead on SMITE Adventures. “The realms of Norse myth are fraught with environmental hazards, devious puzzles, and colossal monstrosities. All of which we have brought to life in the most epic challenge SMITE players have ever faced.”

The gods of SMITE will encounter 3 epic boss battles worthy of the ancient sagas. The action begins with a flesheating sea monster that confronts the gods in a multiphase boss battle atop a sinking ship. The Survivors of that battle, will progress to a burning realm where they will face the father of all fire giants.

After facing all these ancient monsters, players will have to face the sneakiest God of them all, Loki. Only the strongest and most skilled players will be able to take down Loki and save one of the most beloved Gods, Hercules.

The new SMITE RPG is available for PC players, today! Xbox One and PlayStation 4 on Friday players will be able to play the game on November 10th.