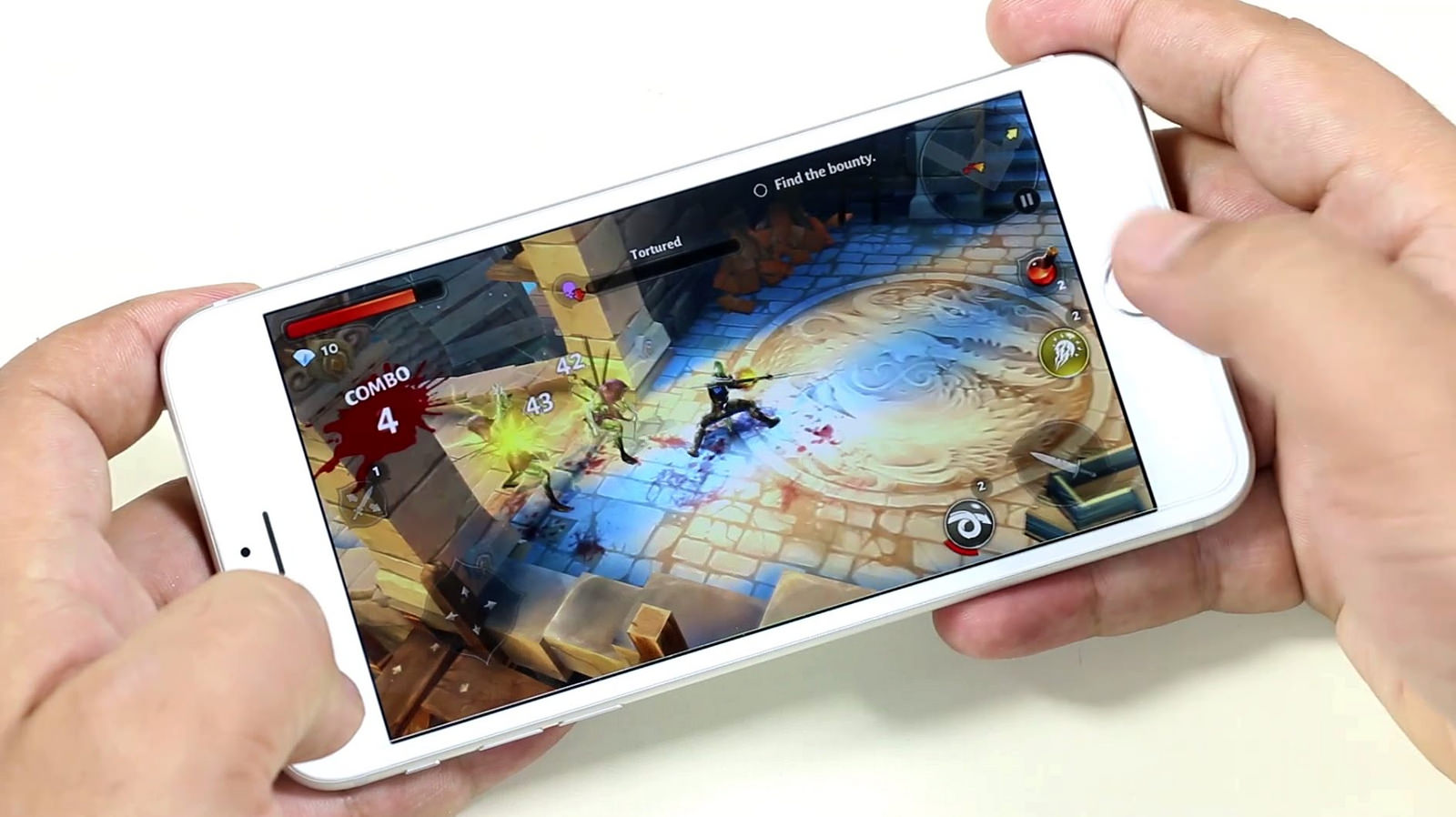 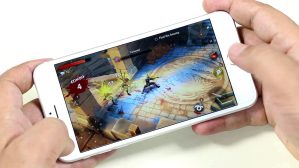 Mobile internet usage is expected to grow by 22.5% by 2019, which will then amount to approximately 190 minutes per day in the USA. Therefore, it is no surprise given the amount of time people spend on mobile devices now that we are seeing a continual increase in the amount of games that are now played via mobile devices. By the end of 2018 it is believed that the global gaming market will be worth more than $115 billion and more than $50 billion of this is attributed to mobile gaming. Therefore, it is clear that mobile gaming is having a massive impact now upon the gaming industry as a whole and makes up a massive part of it.

The growth of the mobile gaming industry has provided a whole new class of gamers, resulting in increasing numbers of female gamers and a way to target older consumers who don’t necessarily want to sit in front of a console at home but do enjoy gaming. This fact has been recognised by several brands in the industry. So much so that mFortune is actually renowned for its mobile casino and places a huge focus on that aspect of their business.

Historically mobile games have also had the stigma attached to them of a compromised quality amongst the gamer community and sometimes not even seen as ‘real games’. For a long time, this was valid as many mobile games just looked like one another and also had limited gameplay and bad graphics. However, it is now true to say that top end smartphones are able to emulate a full gaming experience to the user in pocket form. We are now even seeing phones developed with a focus on providing a great gaming experience, such as ASUS and Razor devices. Mobile gaming is now getting rid of the stigma that has been holding it back and it also seems that the rest of the gaming industry is having to take note of a massive way to market with which to build and increase revenues.

The influence of mobile gaming on the industry is very clear as now consoles have become very similar to smartphones. Now console manufacturers work on generally a 2-year cycle to design and develop new consoles, the same as smartphones, when the console cycle was always historically around 7 years. This means they are able to keep legacy users onboard and also gives them the chance to adapt to changes in technology and trends.

It is clear now that PCs and consoles no longer rule the world. Whether a gamer wants to play a quick addictive puzzle game, the latest racing game or play games at a mobile casino, they are increasingly looking towards their smartphones or tablets to be able to do this. Convenience and accessibility of games via mobile, whilst there no longer being concerns over the quality of mobile games now, is influencing the choice of gamers in this regard.