October 2018 | Analie Cruz
Facebook Twitter Pinterest Email
What was one of tech's worst kept secrets, the Google Pixel 3 and Pixel 3 XL were made official at the MadebyGoogle hardware event. Details.

The MadeByGoogle event was earlier this morning, and they made a lot of products official. They announced the Pixel 3, Pixel 3 XL, Pixel Slate, and Google Home Hub. While most of the leaks were true, we got some new information on features and design. Check out the Pixel 3 and Pixel 3 XL specs below. 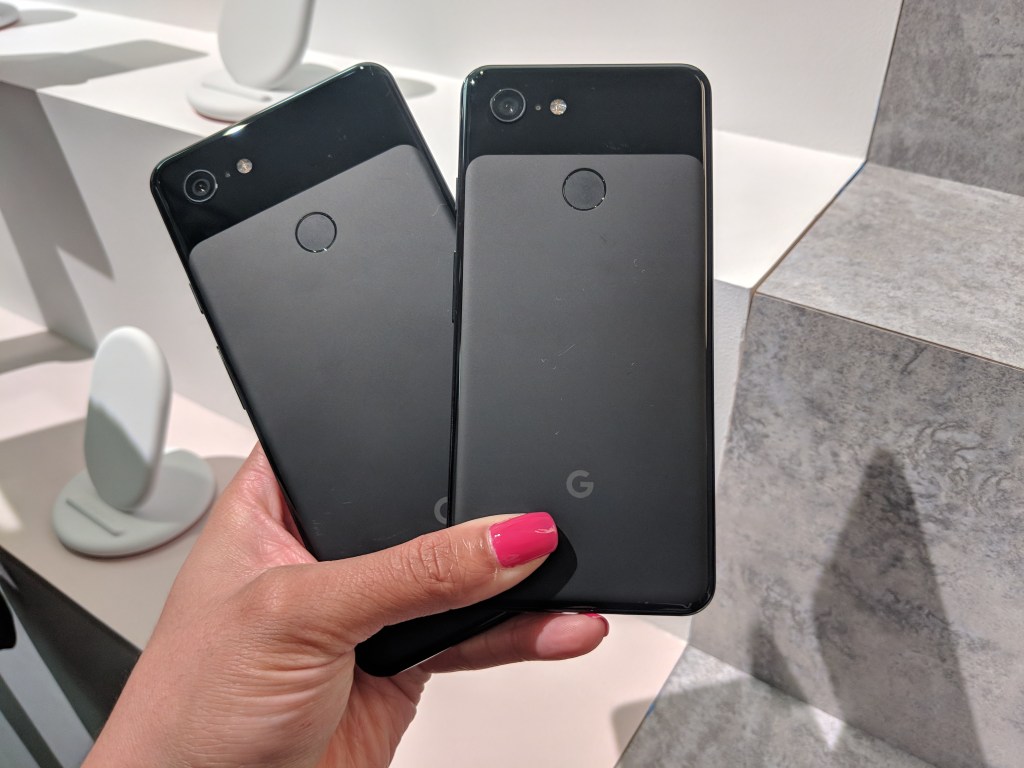 With so many leaks and having owned a Pixel 2 XL for almost a year, the Pixel 3 didn’t seem that different to me. It is available in 3 colors, Just Black, Clearly White, and Not Pink. The phones displays look similar with the exception of the huge notch on the 3 XL. In that space, you’ll find Google’s biggest change to the devices, the 2 8MP front-facing cameras. One of those cameras is wide-angled making it suitable for group selfies. The sharpness on the selfie cameras is incredible. If you’re a fan of the Pixel 2 camera, it’s highly likely you’ll enjoy the cameras on the Pixel 3. With the camera comes a few new features, like Top Shot, where it uses AI to capture the “best pic” out of a group of pictures. When you take a motion photo, it captures alternate shots in HDR+, then recommends the best one—even if it’s not exactly when you hit the shutter—looking for those where everyone is smiling, with eyes open, and facing the camera. Another feature, Super Res Zoom, allows you to zoom in without all of the noise. Portrait Mode (one of my faaave features in the Pixel 2 XL) is back and it has improved. 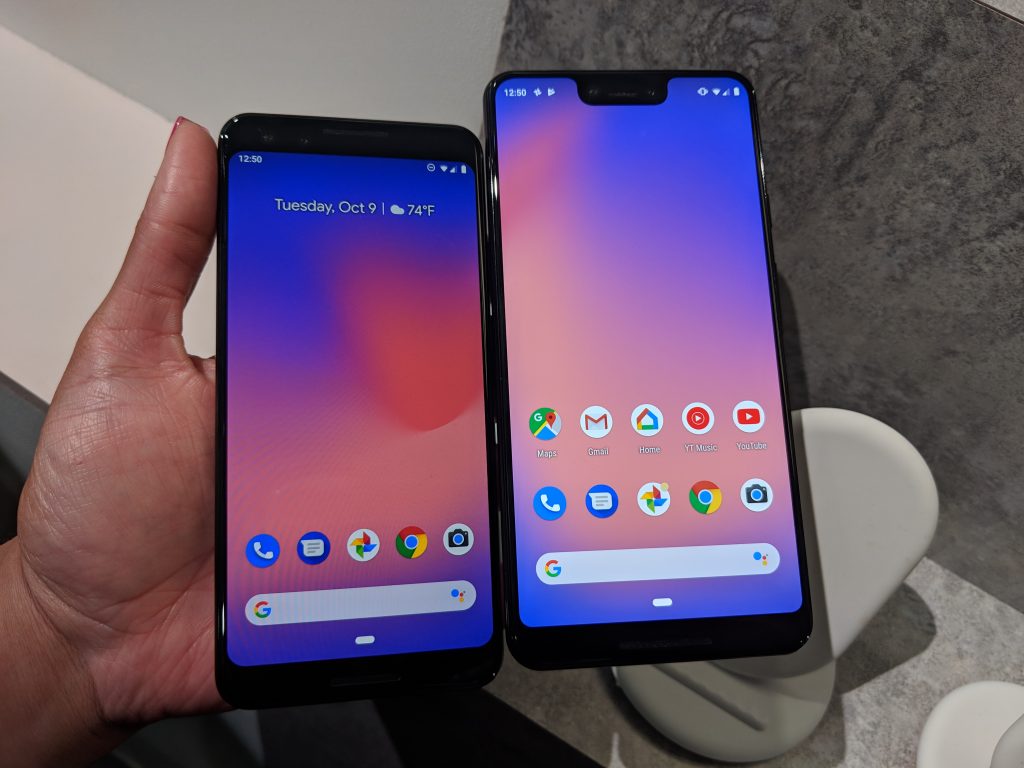 While I do wish they switched up the design, it’s not much of a dealbreaker for me. I’ve gotten used to the Pixel 2 over the last few months. If you don’t want a notch, I suggest going with the smaller Pixel 3. As for a hands-on review, I played mostly with the camera and maneuvered with the phone to see how it felt in hand. Not much difference. The new Pixel Stand that you can buy as an accessory for the Pixel 3, is pretty dope. It has up to 10W wireless charging for the Pixel 3 and 5W charging for other Qi phones. The Pixel Stand doesn’t just wirelessly charge your phones, it doubles as a small entertainment hub. When the Pixel 3 is docked, you can have immersive visual experiences. The phone can turn into a digital frame, or play music through the front-facing stereo speakers. The battery of the Pixel 3 is smaller than that of the Pixel 2 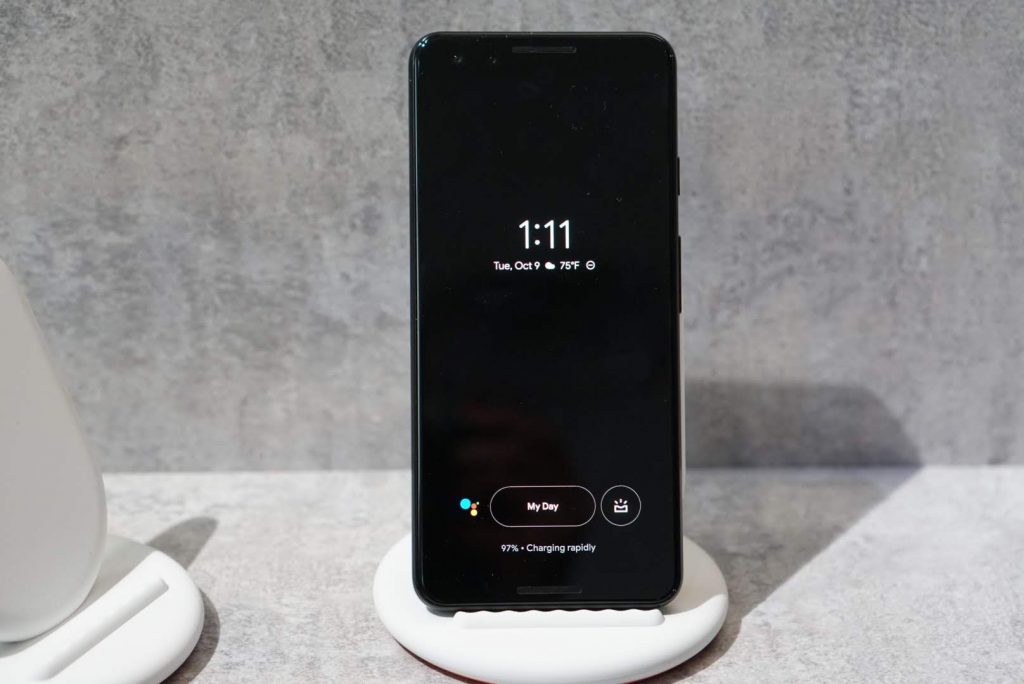 The Pixel 3 and 3 XL are available for pre-order today. Verizon remains the exclusive carrier for Pixel. You can also get it unlocked, from the Google Store. The Pixel 3 starts at $799 for the 64GB and the Pixel 3 XL starts at $899. I hope to review the device soon to see what the imporvements are between this gen on the Pixel 2 XL.