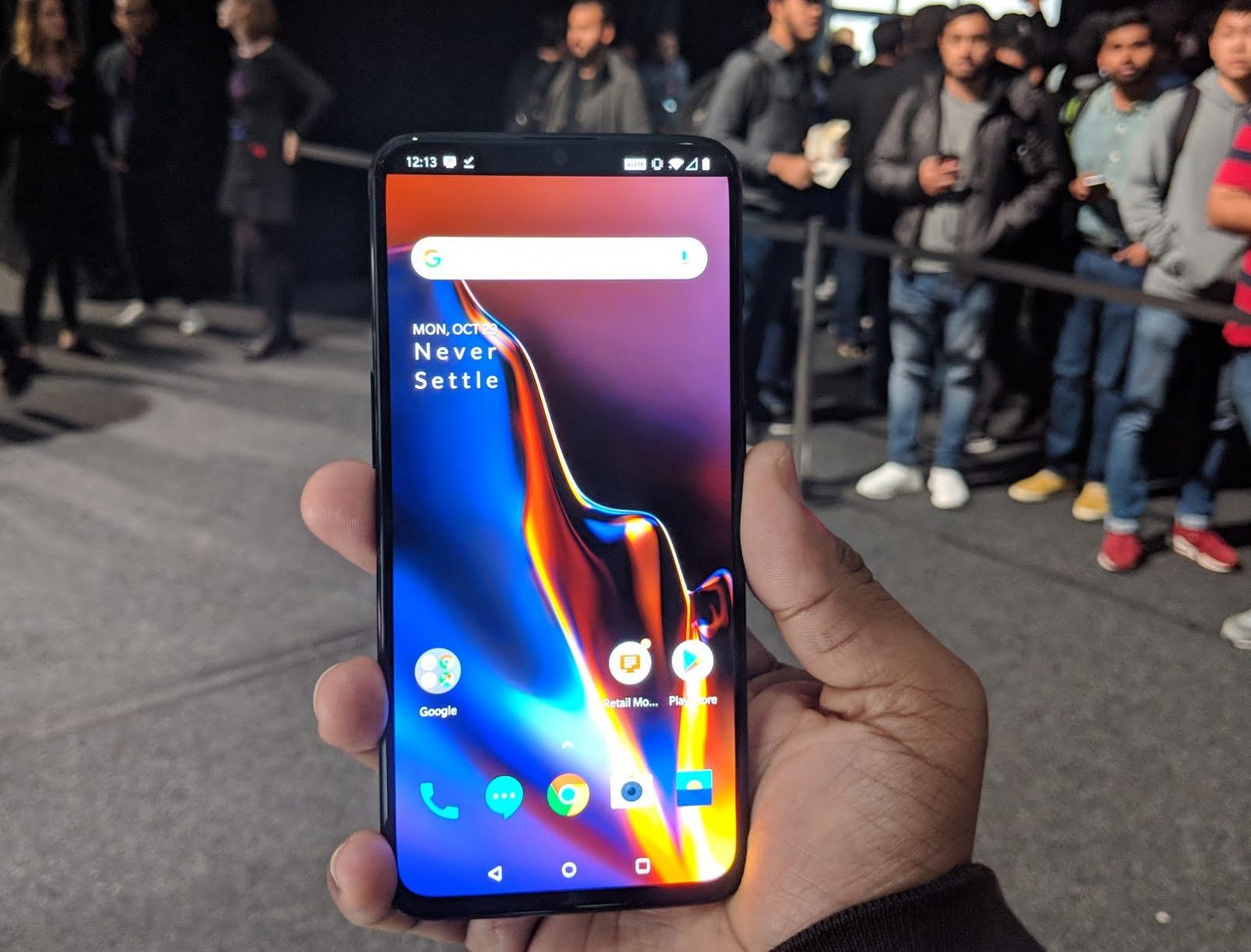 The OnePlus 6T is Official. Specs and Pricing

October 2018 | Analie Cruz
Facebook Twitter Pinterest Email
The OnePlus 6T has been officially announced. It is arriving exclusively at T-Mobile. Check out the specs and pricing of the 6T. #OnePlus6T

The OnePlus 6T was just announced. This is the first OnePlus device to be announced with a major carrier. Check out the specs and features here

The 6T looks like previous models. You’ll be familiar with the design. So there is no more headphone jack on the 6T and still no wireless charging. OnePlus claims you’ll take better low light pictures with their Nightscape feature.

There are three configurations of the 6T. With the partnership with T-Mobile, this is the first time customers will be able to finance a OnePlus device. T-Mobile has sweetened the deal too with a great trade-in offer. They will only be selling the 8GB / 128GB version. You can trade in a variety of devices (over 30) to get up to $300 off the 6T.

OnePlus 6T will be available starting November 1st at 6 am. But if you’re in New York City, you can get the phone at 5 pm at the flagship T-Mobile store in Times Square, Manhattan. 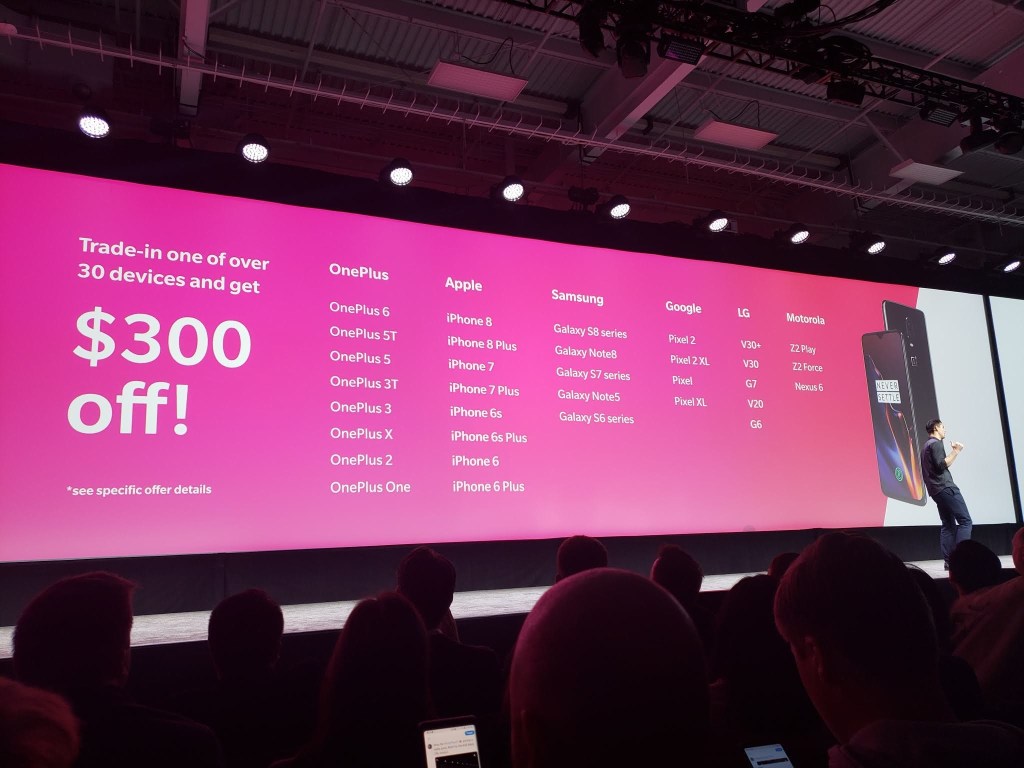 For a limited time, the OnePlus 6T (FRP: $580) is available from T-Mobile for more than HALF OFF ($300) – that’s $0 down and $11.67 per month for 24 months after device credits when you trade in an eligible device and get your OnePlus 6T on T-Mobile’s interest-free Equipment Installment Plan. That’s a great deal on top of an already great deal. It’s like a great deal … squared. T-Mobile for business customers can pick up the OnePlus 6T with the same awesome deal!