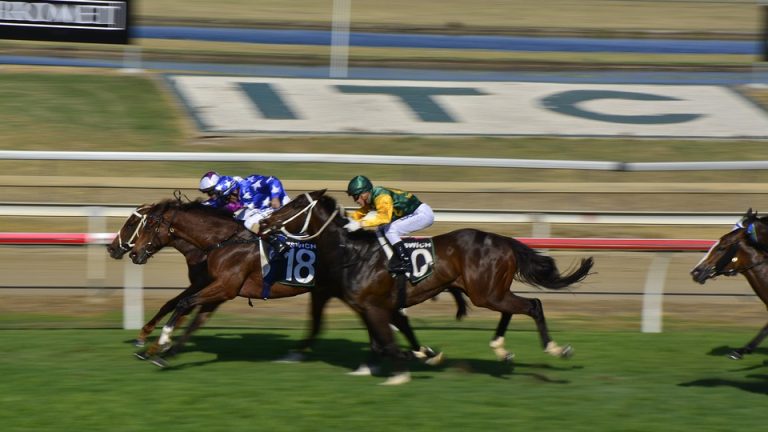 Both the Melbourne Cup Carnival and Sydney Autumn Carnival are host to some of the most tremendously exciting and grandest races in the horse racing world. Australia has been in love with horse racing since it began in the early 19th century. Since then, it has become a phenomenon with all sorts of different Carnivals and events taking place all over the country. Here is some information on but a few of the outstanding races.

This is the most prestigious race on the horse racing calendar. It is held on the first Tuesday of November every year during the Melbourne Cup Carnival. The race was inaugurated in 1861 and was won by thoroughbred racehorse Archer, who went on to win the Cup the following year. The race is held at Flemington Racecourse in Melbourne. The track itself is a flat turf circuit and has a total circumference of 2.31 kilometres. The race length is 3200 metres and the qualification for the horses is they must be three years old and over on a handicap.

The day of the Melbourne Cup is a public holiday for those in Victoria and thousands of people flock to the event each year. In 2019 over 81,000 people attended the event. It is an elegant event, with a focus on fashion and gourmet food and drinks. The ‘fashions on the field’ event has become popular over the years for both women and men, who can enter the competition for cash and prizes.

Run as part of the ATC Championships series, this prestigious race takes place at the Royal Randwick Racecourse in Sydney. This turf race has a distance of 1200 metres and is run clockwise. The race was named after legendary trainer Thomas John (TJ) Smith who won 33 titles in Sydney from the 1950s to the 1980s. He also trained two horses who won the Melbourne Cup, in 1955 and 1981, Toparoa and Just A Dash, respectively.

The TJ Smith Stakes odds are definitely worth investigating before the race, and especially keep an eye out on who won previous races and their performance. The total prize money for this race is $2,500,000 which makes this sprint race that much more exciting. It has become the feature sprint race of the Carnival.

With total prize money of $15,000,000 this is the richest turf horse race in the world. The Everest takes place in October during the Sydney Spring Carnival and is not surprisingly known as the feature race. It is a new race, only being inaugurated in 2017. The race distance is 1200 metres and is run clockwise, as are most races run at Randwick Racecourse. It has a surprising entry fee structure when a slot can be bought for $600,000 with the slot holder then able to either race, sell the slot or come to an agreement with another horse owner to use the slot and share the prize money. It seems a bit risky but paid off for slot holder James Harron who struck a deal with the owners of Redzel, to use his slot and the horse ended up winning the race. The Everest is attracting more and more interest each year, partly because only 12 horses are racing, making it easier to keep track of each horses performance throughout the year.

These top races are reason enough for Australia’s dedication to horse racing and are well worth experiencing in person at least once in a lifetime.