Dell Steps Into The VR World With The: Dell Visor 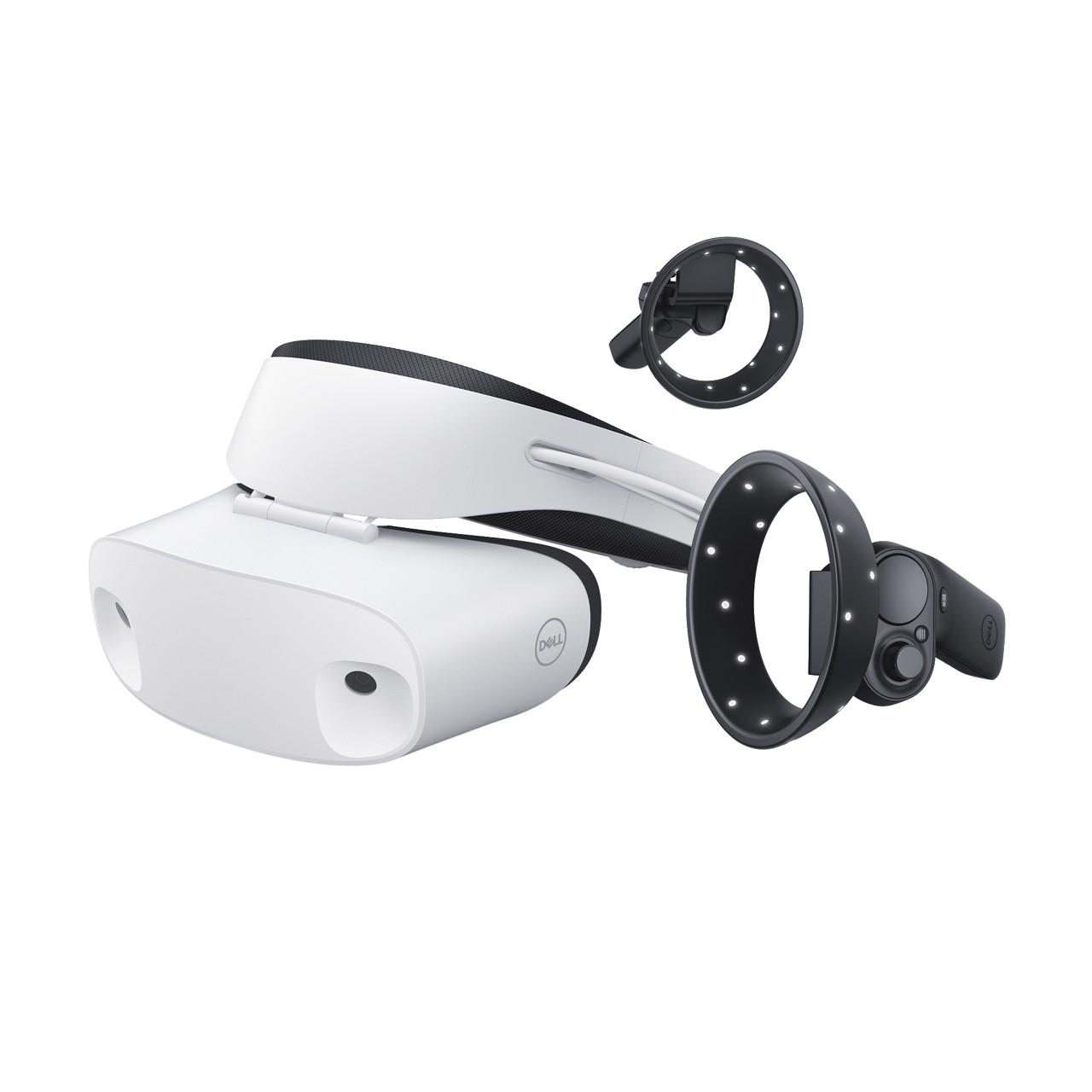 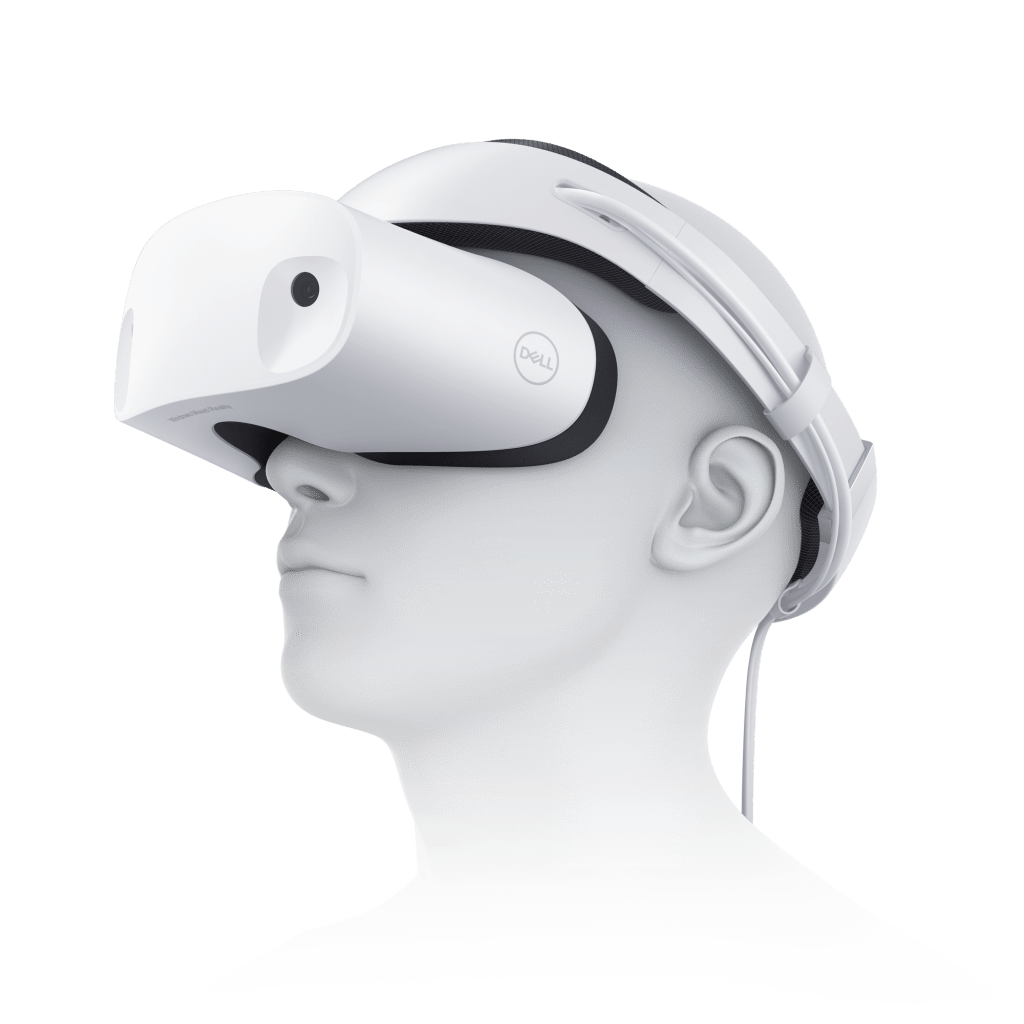 Virtual reality devices have been popping up everywhere, this new way of gaming, has taken off and became extremely popular. It seems as if every company has their own VR technology, and Dell is another company that has added their own personal twist.

Dell has developed one of the broadest portfolios for VR-ready devices, such as; Notebooks, Desktops, Mini-PC’s and AIOs. The company has also announced their very own VR device.

In partnership with Microsoft, Dell come into the mixed reality future with the sleek and comfortable Dell Visor – its first-ever headset for Windows Mixed Reality platform. With a flip-up visor for convenient transitions, it features well-cushioned head and face padding for long lasting comfort, and a thumbwheel band so you can adjustment The Dell Visor to your personalized comfort, you also have smart weight balancing that takes pressure off the nose and cheeks. The white finish is easy to clean and durable, and the thoughtful design extends to cable management that routes cords to the back of the headset for better freedom of movement

Dell Visor takes advantage of the same technology used in the Microsoft HoloLens, including inside-out tracking cameras, with a 360 degree panoramic view. The headset itself is able to scan surroundings instead of satellite emitters positioned inside the room. Its future-proof tech extends to platform-agnostic communication, with the possibility of users interacting with owners of different MR headset brands down the road.

You will be able to purchase The Dell Visor at Microsoft and select Best Buy stores and BestBuy.com in the coming months.