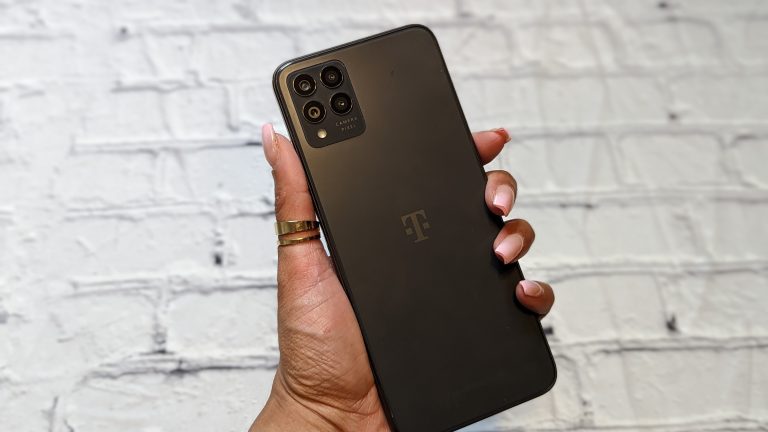 Facebook Twitter Pinterest Email
The T-Mobile Revvl 6 Pro 5G is super affordable at $229 but does that mean you are sacrificing performance? Check out our review for our experience

We have been checking out some mid-range phones on the site. Today we’re checking out the T-Mobile REVVL 6 Pro, an affordable Android phone exclusive to T-Mobile.

The REVVL 6 Pro has a plastic but sturdy build. The bar-shaped phone is very tall, housing a 6.8-inch HD+ display. The phone has a plastic backing (in a Dark Shadow/grey color) It’s light enough to handle one-handed without feeling too flimsy. The 16-megapixel selfie camera is top center, and there are four rear-facing cameras. You have your primary 50-megapixel camera, 5-megapixel wide-angle camera, 2-megapixel macro camera, and an extra “depth” camera. There’s a 3.5mm headphone jack on the REVVL 6 Pro. You barely see those anymore. The power/standby button also serves as a fingerprint sensor. Not a bad build for this price point.

Setting up the REVVL 6 Pro is pretty straightforward. It’s your standard Android device setup. If you know your way around Android, you’ll be comfortable with this phone. There is a folder of T-Mobile apps on the device. With the exception of the T-Mobile and maybe the T-Mobile Tuesday app, I don’t use the others, such as Scam Shield and T-Mobile Play. Besides that, there was not too much bloatware. Pleasantly surprised.
Using a midrange phone is always an adjustment. It’s not as zippy as a flagship device. I feel like haptic feedback isn’t in sync with the touch, so I turn it off to have a more fluid feel. Powered by the MediaTek Dimensity 700 chip and running Android 12, the Revvl 6 Pro also comes preloaded with Google apps, which is great for me because I use nearly all of them.

I use phones for the cameras. I love capturing everything from the most mundane happenings to milestone memories. The REVVL 6 Pro has a nearly flat camera module housing four cameras. My expectations weren’t too high for the results, given the price point. And while this wouldn’t be my go-to smartphone camera, it did better than expected. You won’t get a lot of details in the shots unless you have lots of light and stay still. A couple of my low-light selfie shots came out fine. It gives me a very airbrushed look as it doesn’t capture

Reminder Battery life is always subjective to the owner’s use, but it will be hard to drain 5,000 mAh without heavy usage. With moderate use for a few days, I managed to use the Revvl 6 Pro and still have 10% or 5% battery left by the end of the day. Have to give credit to the MediaTek Dimensity 700 chip for good use and optimization. While I try my best to minimize wireless charging, I think it’s insane that the Revvl 6 Pro has this feature at such a low price point. I think I do A LOT on a phone, someone else can probably get way more battery life out of it than I did.

Midrange phones aren’t for everyone, but there are some people whom the REVVL 6 Pro is fitting for. The large display and light build are great for those who want a large screen without the heaviness of glass and metal builds. A long-lasting battery life. The large battery on the REVVL 6 Pro allows you to get through the day without having to charge it again. Can’t say that for many flagship devices. You have face unlock, fingerprint sensor, wireless charging, long battery life, and a decent camera, So many great features for under $250. 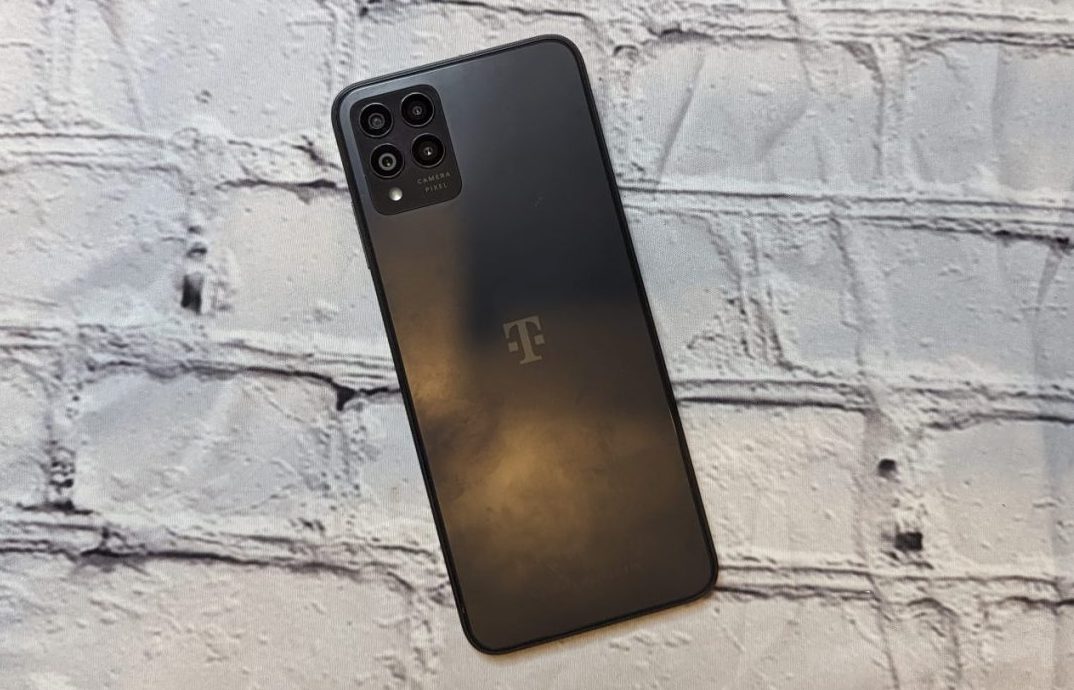