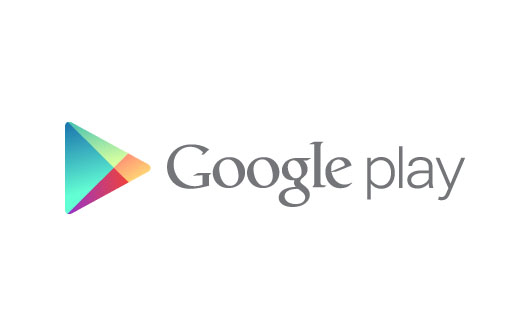 Google Play has reached yet another milestone. They have reached 25 billion app downloads. That’s a lot of apps! Whether it’s apps for productivity, socializing or plain entertainment; you can find one for nearly everything. There are 675,000 apps to choose from at the Google Play store. You’ll be more compelled to buy a few since Google is celebrating their 25 billion app download milestone with major discounts for the next five days.

Top developers such as Gameloft, Electronic Arts, Rovio, Runtastic, and more will have apps at the very affordable price of 25 cents. Google will be also offering collections such as “25 movies you must own”, “25 Banned Books”, “Top 25 Selling Magazines”.

Check back on the Google Play store a little later on today for details on the sale! I know I will be buying apps that I don’t necessarily need at $.25 a pop.

UPDATE: Sale has started. Some of the titles include: Angry Birds, Draw Something, Sudoku, Tasks.
Amazon App Store is having a sale too. They have the same list as Google Play.