The Motorola DROID Turbo is Official – Specs and Details 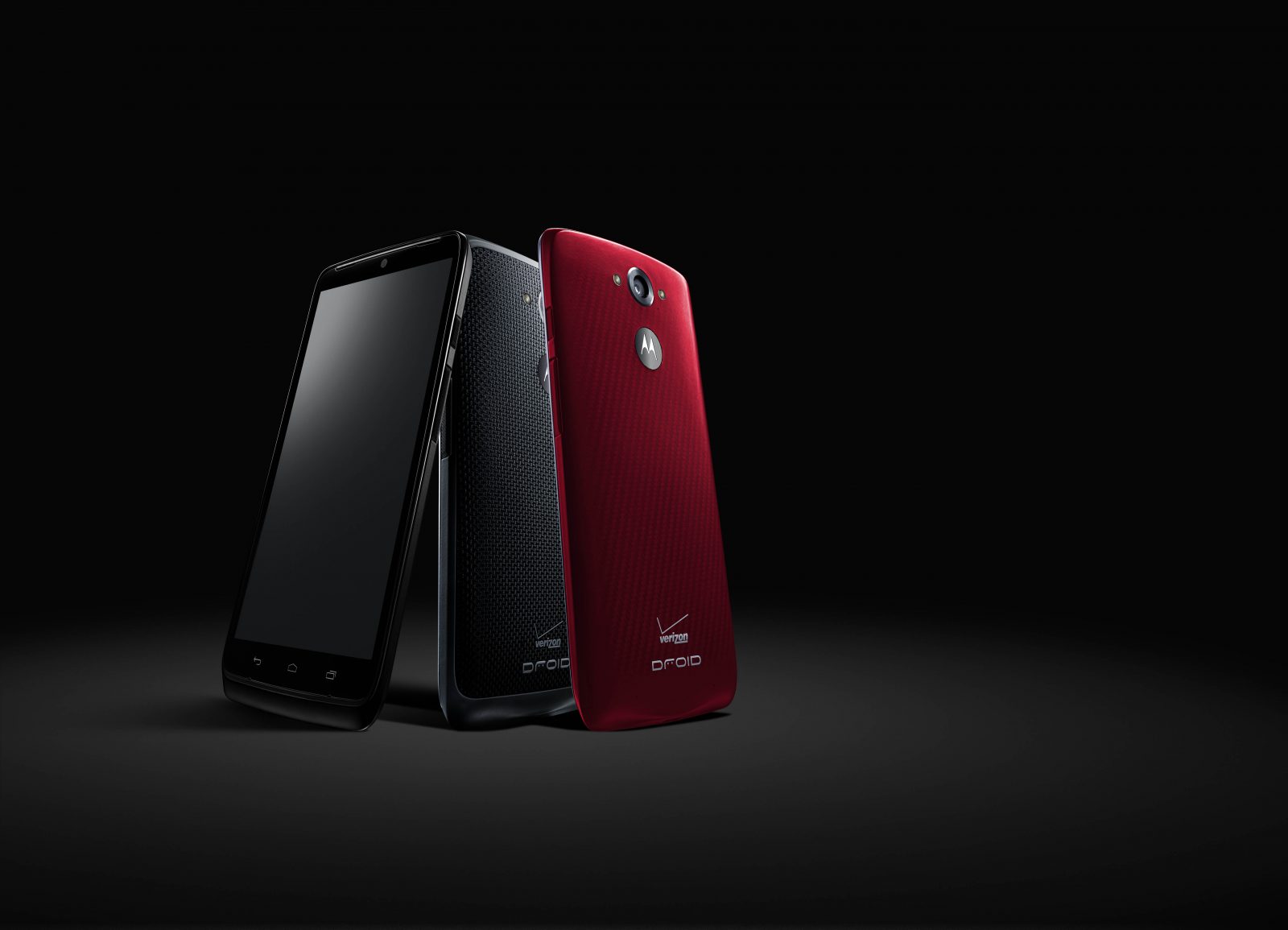 As the leaks have suggested, Motorola and Verizon Wireless released the Motorola DROID Turbo smartphone. It has the basic characteristics of the DROID family. Mainly the design and battery life. Check out the specs. We’ll have a review soon.

Check out the review of the Motorola DROID Turbo HERE The DROID Turbo is definitely a powerhouse phone. Motorola has hit us with 3 different phones in the last few months. If you’re on Verizon, you have to decide on getting the Moto X (2014), or the DROID Turbo. They are nearly identical in features. The DROID Turbo has Droid Zap which allows you to share pictures to devices nearby.  It has the Motorola apps such as Assist, Action, Voice Display. The software is near stock Android since Motorola has such a light skin over it. You will get the Verizon Wireless apps as usual. During our hands on time, the phone was pretty sweet and smooth. It’s nice that the skin over Android is super light. The phone itself is also very lightweight. It felt a little wide for me to hold and maneuver, but nothing that was too uncomfortable. The Ballistic Nylon material felt the best for me (since I’m so clumsy), but the red looks the most vibrant.

Check out the review of the Motorola DROID Turbo HERE

To stay updated on updates for the DROID Turbo, sign up HERE