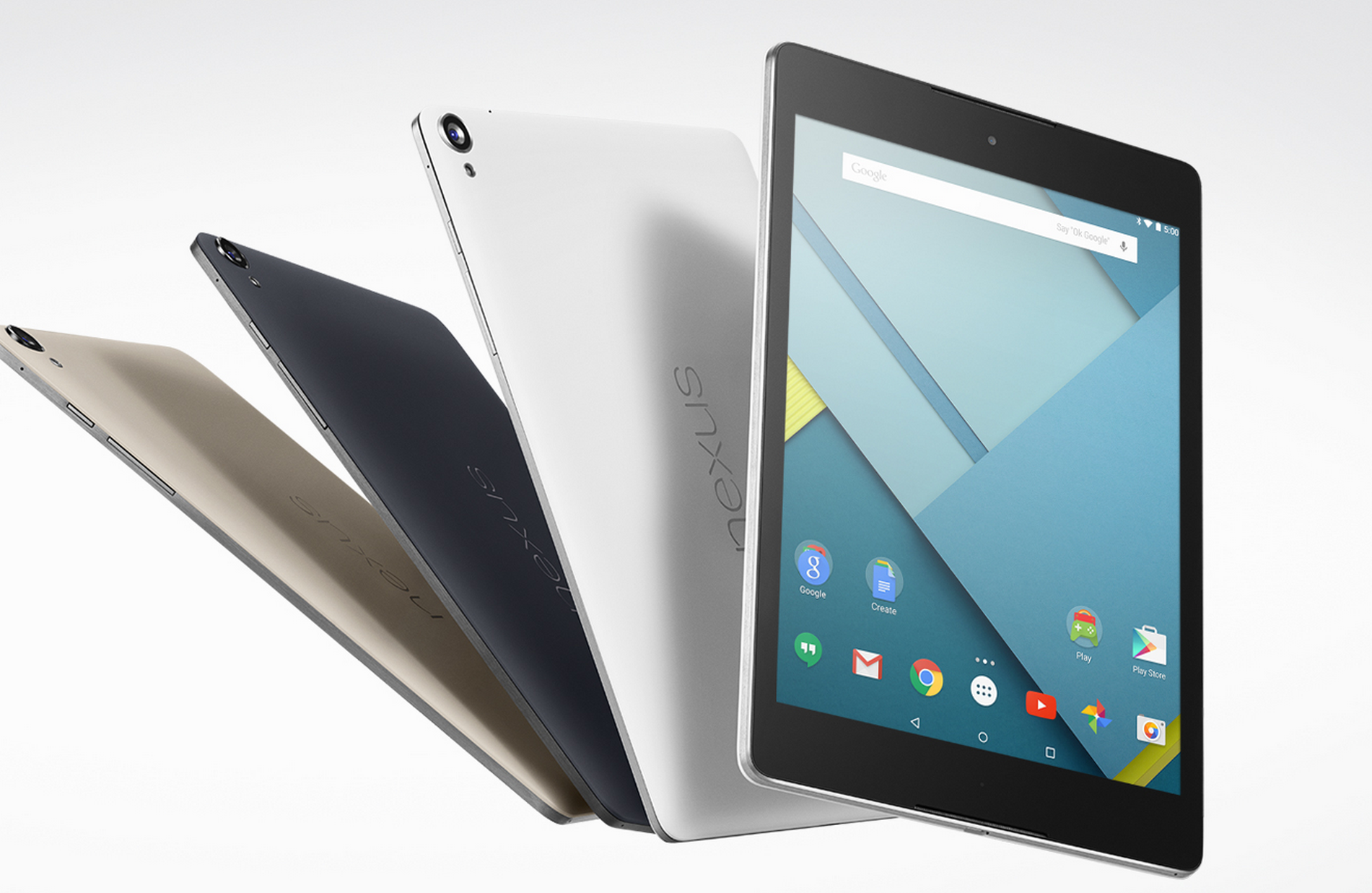 Today’s #HTCHOTDEALS is a great one. Many are super excited for the Google Nexus 9 tablet by HTC. It’s been tough for some to get their hands on it.  But for those who waited, this is a good time to buy. HTC is offering a new deal every Tuesday at  9:00 AM PST / 12:00 PM EST. Today’s deal is a great one.For Tuesday November 4th 2014 The Nexus 9 has a powerful processor, great speakers, and a soft grip back for handling.

Learn more about the Nexus 9 HERE

HTC will be having deals every Tuesday. We’ll be doing our best to keep you posted!

Pay for half a Nexus 9, we’ll give you the whole thing. Hurry, extremely limited. #HTCHotDeals http://t.co/paAYFNjNfK http://t.co/AnIKLFpC53

Is this deal enticing enough for you to get one?

Check out the HTC HOT DEAL for Tuesday November 11th 2014