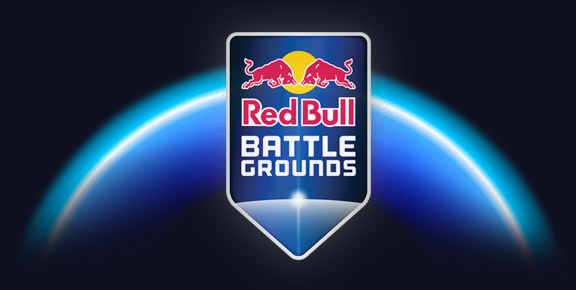 Five teams in total will go head-to-head in a quick match held in Santa Monica and San Francisco starting the first week of May. If you haven’t been keeping up to date with who’s made the cut, no worries, we have the list of teams.

Even factoring in the time before they went independent this year, Team Malaysia is relatively new. The players, however, are not. Featuring the likes of Mushi, KyXy and Ohaiyo the squad is comprised of some of the very biggest names in Southeast Asian Dota 2. Based on their undefeated performance in the SEA qualifiers, JoHnNy and Kecik Imba are no slouches either.

We’ll see if Malaysia can face up to the more recognizable brands. They’re not the only squad of regional celebrities participating at the Battle Grounds playoffs this May.

Invictus Gaming climbed from the bottom of the losers bracket during the Chinese qualifiers to narrowly defeat rival squad LGD Gaming for the top spot.
Easily the team name with the most history behind it, IG strengthened their roster further this year with the addition of world-class carry, BurNIng. Joined by fellow Chinese standouts Luo, ChuaN, Ferrari_430 and Faith, this team is sure to be one of the favorites to take home the grand prize.

With competition from some of the biggest names in the region, few probably expected the lesser-known Hellraisers to qualify for Battle Grounds. Not only did they win — beating favored squads Virtus.pro, Team Empire and the strongest showing from Na’Vi we’ve seen in months in the finals — but they did so, making their way from the bottom of the losers bracket.

No surprises here. Team Secret remains one of the most heavily favored teams in Europe. This in spite of the fact that their record of high-profile first place wins remains relatively small.

It’s hard to deny the individual strength of the team members, though. Arteezy, s4, Zai, Puppey and KuroKy: Each has a long history of success on fan favorite teams. Their incredibly aggressive play style isn’t always the most consistent, but when it works, it works. We saw as much when they went undefeated in the European qualifiers.