We’re always telling you about cool and awesome cases for your devices. These new limited edition, Editions Live Cases in collaboration with grammy producer Skrillex take cases to the next level. Inspired by Skrillex’s fascination with space, the Skrillex Live Case connects to your phone (via NFC) and brings you exclusive Skrillex content. 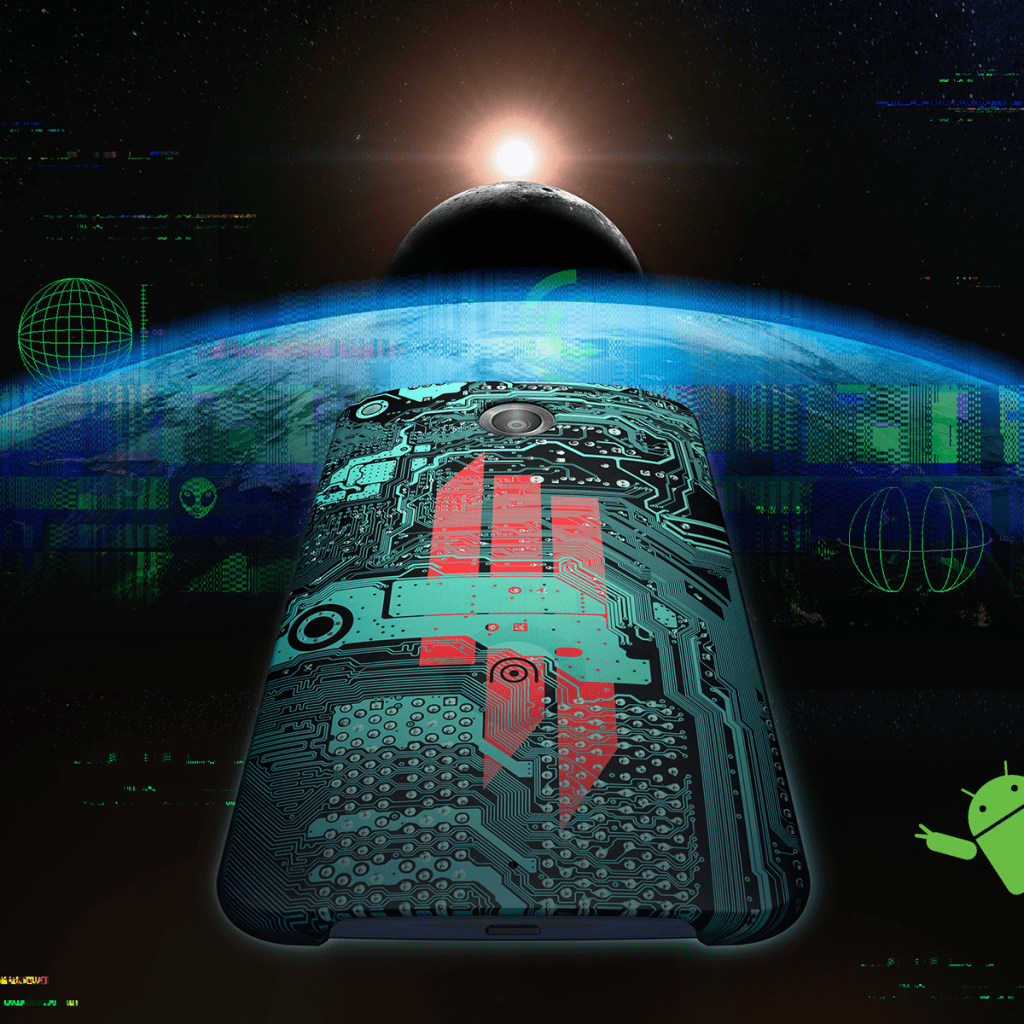 From Skrillex’s satellite to your screen

The companion live wallpaper updates over the course of the day showing stunning images of Earth shot from the stratosphere. At night, it changes to display constellations visible from your current location.

“To capture the Earth images, Google and Skrillex launched a custom-designed balloon satellite named after Skrillex’s dog, Nanou. Once Nanou’s photographic mission is complete, a lucky fan will win the autographed satellite in an upcoming giveaway. Follow @Android on Twitter for more details.”

For those who buy a Live Case, they will be treated to early access to a free OWSLA album from Google Play and Skrillex updates sent directly to their phones. A shortcut button built-in on the Live Case gives you one-touch access to Skrillex’s music feed on YouTube. The button can also be customized to open your favorite apps, launch your phone camera or go to Skrillex’s website. 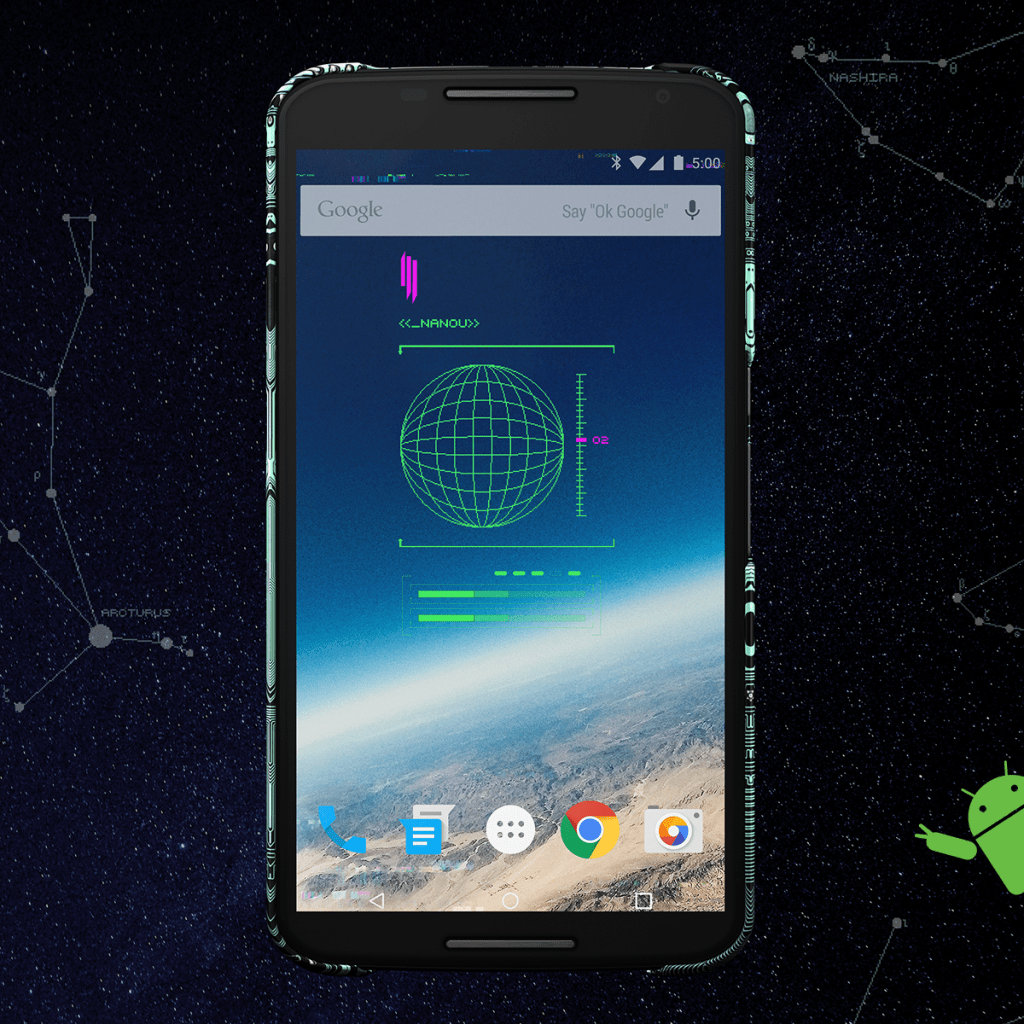 These cases look pretty cool. That design is just nice! I like that you can customize the shortcut button to what you like. A nice creative twists on cases.