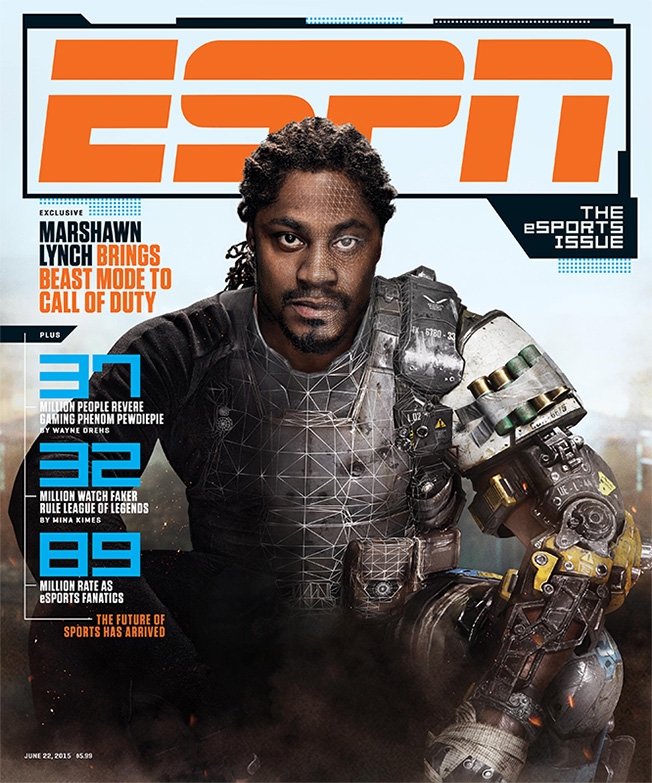 The world of competitive gaming has made some strides over the past few years. When eSports first became popular, people felt that this wasn’t actually a “Sport” and that it was just a fad that will eventually fade off, but with Pro-Players now making millions just for playing some of their favorite games, having strong fan bases and with eSports teams having their own team jersey that fans pay for and wear with pride just to rep their favorite teams, people are now starting to take notice and realize that the eSports scene isn’t going to fade away, it’s just going to get bigger.

In the upcoming edition of ESPN The Magazine you will see a familiar face, Marshawn Lynch from the Seattle Seahawks on the cover, and he will be giving his own account on his role in the upcoming Activision’s Call of Duty: Black Ops III. Marshawn Lynch will be the first athlete to be featured in a first person shooter and one of the most popular eSports games around. Now just because Marshawn is on the cover doesn’t mean other famous sport athletes wont grace the pages, stars such as Patrick Peterson will also give his reasons on why he’s such a huge gamer. The magazine also takes a look at the fast growth of women in gaming.

Lets face it, the world of competitive gaming is a million dollar industry, with Games such as; League of Legends, Starcraft 2, Dota 2, and SMITE just to name a few, having prize pools over a million dollars and having sold out stadiums it was a matter of time for people outside the gaming world to take notice. 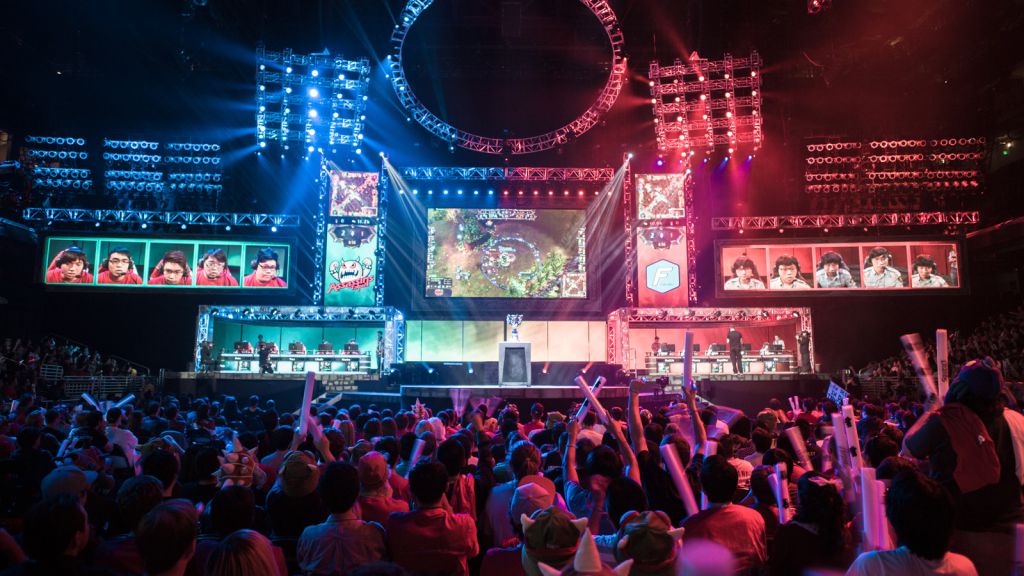 “We have been wanting to do an eSports issue for several months now,” ESPN The Magazine senior editor Megan Greenwell told Adweek. “We’re witnessing the birth of a sport.”

“We really wanted to capture that energy around eSports at this particular moment in time,” Greenwell said.

“A lot of of media coverage of eSports so far has read like an introduction to the subject—we really wanted to stay away from that,” Greenwell said. “We didn’t want to alienate people who do know a lot about this world. We also wanted to make it accessible and compelling to

“I think covering eSports is going to become more and more a priority for ESPN, and I will leave the decision part of it up to my bosses,” Greenwell said. “But I think we’re going to have to continue to cover it.”

It seems as if we may see more coverage of eSports in feature ESPN magazines. The ESPN eSports edition hit newsstands this Friday.