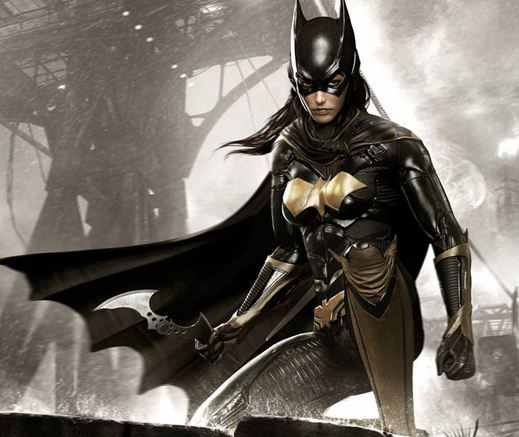 For those of you who feel like you can’t get enough of the Dark Knight, you’re in luck. Warner Bros. Interactive Entertainment and DC Entertainment announced the first story add-on for critically acclaimed Batman: Arkham Knight. The new storyline is called Batgirl: A Matter of Family.

The new storyline is set prior to the events of Batman: Arkham Asylum, Batgirl: A Matter of Family will allow players to take on the role of Batgirl for the first time in the Batman: Arkham franchise.

This story add-on features new locations with multiple missions, side quests and secrets; players will also enjoy new hacking feature that will help you progress through the world and solve puzzles; fans will also have a Dual Play functionality with Robin.