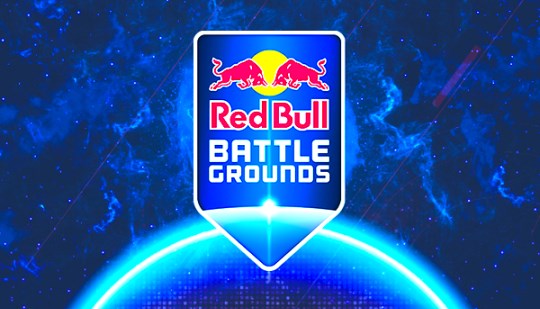 The Red Bull Battle Grounds Playoffs will host eight teams that have won a series of action-packed qualifiers over the summer. Featuring an original tournament set-up that allows teams to challenge other teams directly, each team will start off with three lives and the last two teams standing will be named victors.

The top two teams from this weekend’s Playoffs will advance to the Grand Finals on September 19th in Washington D.C, where they will face off with two other teams: one featuring 2014’s reigning Red Bull Battle Grounds champion Bomber with a teammate to be named later, and winners of the Toronto qualifier, viOLet and MaSa. With the likes of prestigious StarCraft II veterans such as TaeJa and MC taking the stage at the Playoffs this weekend, Archon Mode will redefine StarCraft II’s competitive gameplay as players are forced to work as a team. Fans will witness first-hand how this impacts top-level eSports, as Legacy of the Void releases to the public later this year.

You can watch the action below.