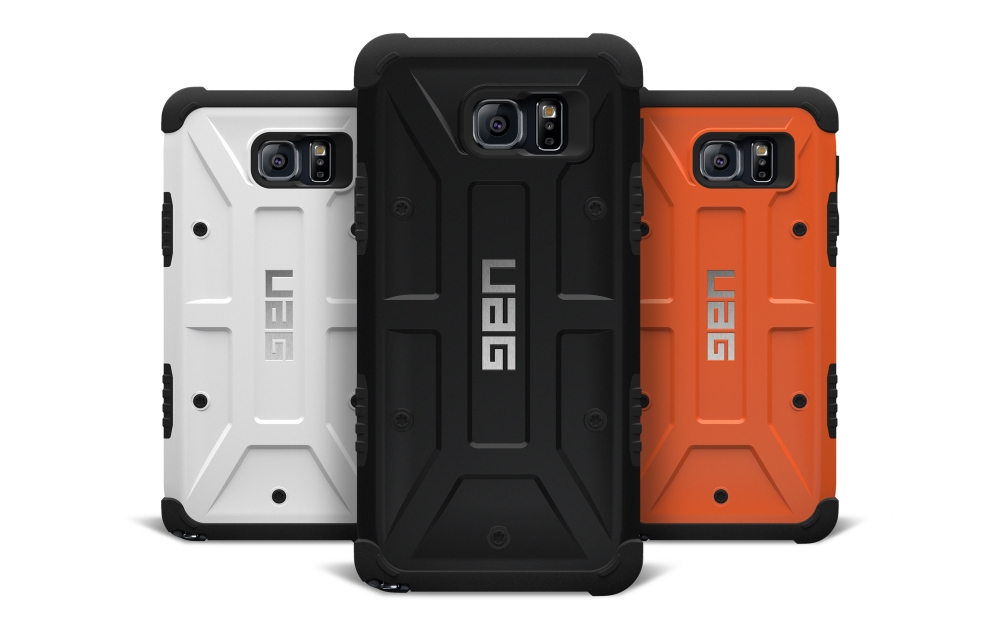 Facebook Twitter Pinterest Email
Urban Armor Gear (UAG) has announced their cases for the Samsung Galaxy Note 5. Take a look at the cases and the features offered #GalaxyNote5

We’re all excited for the Samsung Galaxy Note 5 being announced next week. Urban Armor Gear is ready to protect the new Galaxy Note 5. They have announced their new cases for the phone. The case is thinner and lighter than their previous (Note 4) case, but it still offers rugged protection that we’ve come to expect from UAG.  The cases are also coming in new color options: Magma (translucent red), as well as Ice (clear), Ash (translucent gray), Black, White and Orange 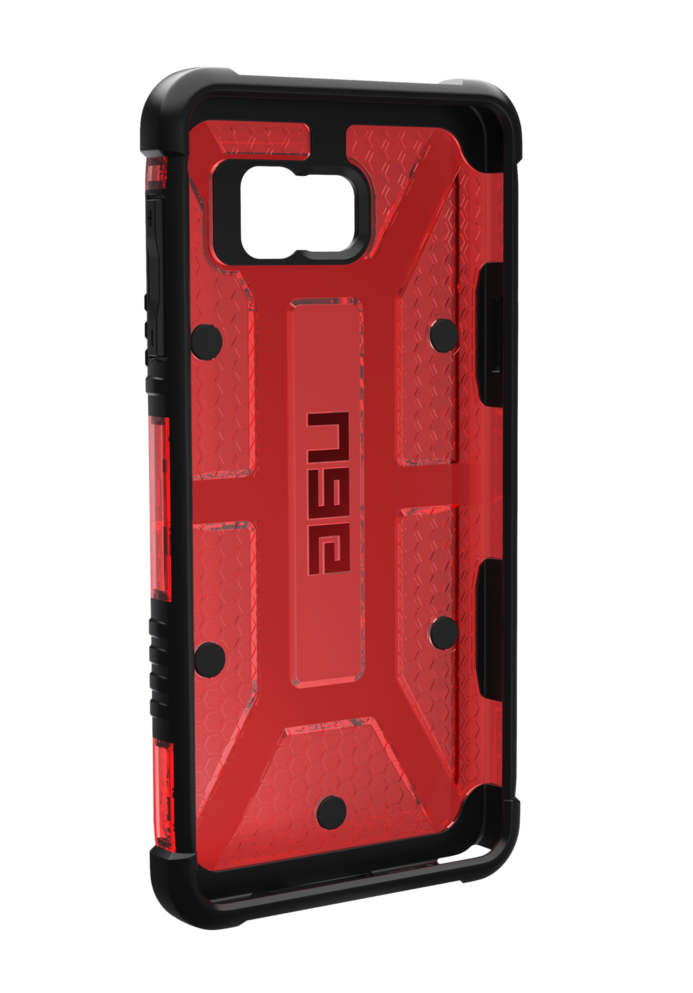 If you’re set to upgrade to the Note 5 you can to pre-order your UAG case at www.urbanarmorgear.com

UAG, known for designing rugged cases for Samsung, Apple, & Microsoft tablets & phones, has released their latest composite phone case for the Samsung Galaxy Note 5. Designed to fit the unique shape of the Samsung Note 5, UAG’s composite case is 18% lighter and 9% thinner than their previous Note 4 case, while providing rugged Mil-Spec protection UAG is known for. The result is a beautifully designed protective package specifically engineered for maximum durability and usability.