During New York Comic Con Square Enix hosted a Media Suite where we were allowed to check out some of the new demos on their upcoming games. Such hit titles like Hitman, which seems to be everyone’s favorite assassin, as well as the 3rd installment to the companies hit franchise, Just Cause 3. Here are some of the highlight’s from the Square Enix New York Comic Con event.

Just Cause 3 Dev Diary series allows players to take a deeper look at Rico’s birth place. This will take place in a 400 square mile Mediterranean island of Medici, which is a lot of land for players to cover. The island is basically an explosive playground for gamers, and during Comic Con, Square Enix released a new trailer showing players a new mission. The trailer highlights how Just Case 3’s sandbox gameplay flows easily into missions.

If you haven’t checked out the trailer, you can do so now.

Release Date: December 1st 2015 for PlayStation 4, Xbox One and PC. 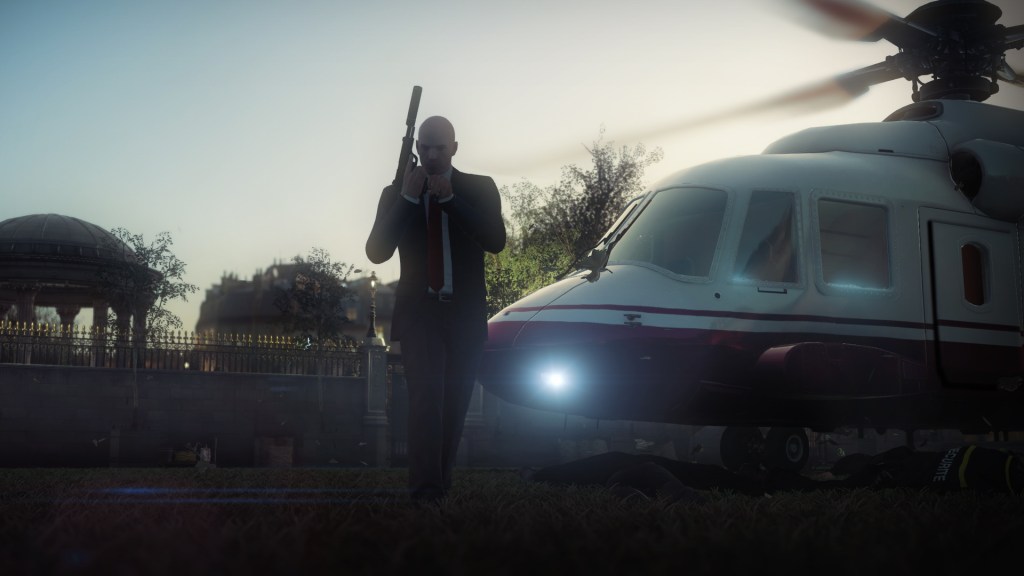 Your favorite assassin is back. Agent 47 will embark in a brand new “hit”, and during Comic Con the company showed us just how big the world of Hitman will be. The producer also stated that players will have more to do, and have more interactions with the people around you. Taking place in Europe, we were able to see some of the gameplay, and how everything you do will have concussions late on in the game. Graphics in the game are absolutely breathtaking, at one point I said “these are great pictures”, that’s when the producer said “those are some of the scenes in the game”. With the graphics looking amazing and some much to do in the story mode, this will be one of the best Hitman’s yet.