The Best Smartphones To Look Forward To In 2016 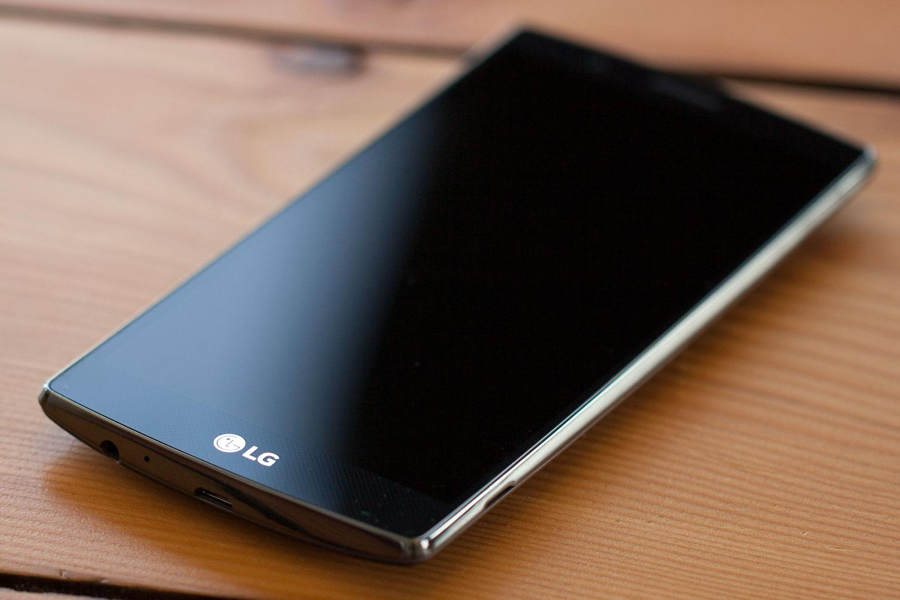 It’s been another tremendous year for the smartphone market with some of the world’s leading smart tech manufacturers unveiling their latest and greatest flagship devices. At the moment we can only speculate on what the best smartphones of 2016 will be and already the rumour mill is in full effect with plenty of conjecture as to what many exciting features we can look forward to in the New Year.

LG G5
The LG G4 arrived in stores a few months ago and it was the company’s special 2015 flagship phone and one that truly impressed smartphone owners. But even though it’s only been mere months since its arrival all eyes are firmly focused on its successor due for release in 2016. The LG G5 is already rumoured to include an iris scanner to help improve the phones security, a better camera fitted with higher-resolution and a 20-megapixel sensor and hopefully some well bolstered battery life.

HTC ONE M10
There’s a good chance that the newest smartphone offering from HTC will be arriving next spring but what exactly will it be bringing with it? There’s plenty of speculation as to what the M10 will come complete with. A 3500 mAh battery capacity, the new Qualcomm processor with Snapdragon 820 architecture, sharper resolution compared to its predecessor and we could even be seeing it come with 4K ultra high definition. But the most significant factor may be down the name itself which is rumoured to be released as the HTC One O2. 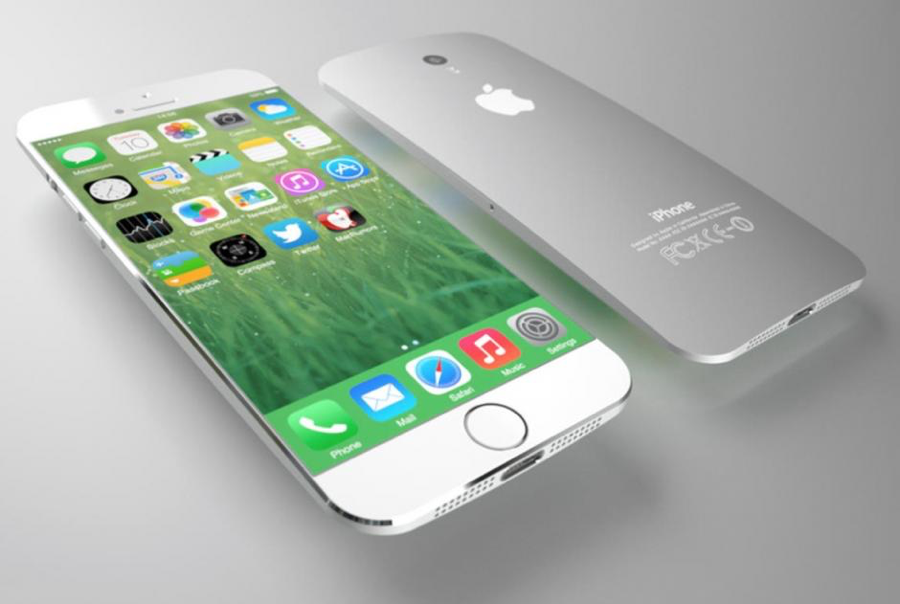 APPLE IPHONE 7 & IPHONE 7 PLUS
A typical year in the smartphone industry is never complete without some form of appearance by Apple. And in 2016 it will be the turn of the Apple iPhone 7 and it’s slightly larger counterpart the iPhone 7 Plus. The double release already promises plenty of demand and will no doubt come complete with ridiculous queues at Apple stores streaming out into the streets but what will be new under the hood?

Rumour has it that the new phones will be more rugged and potentially even thinner than the 6S and may even be carrying QHD or even a 4K display, which will be ideal to help improve gaming experience on sites like www.bingosites.net and playing the multitude of game-related apps from the iOS store. The iPhone 6S boosted its camera so there should be another jump by the time the 7 and 7 Plus come along and if the speculation of it sporting a hexa-core A10 chip processor is true then we could be looking at one particularly powerful mobile device.