Nvidia, promised to keep their Shield products up-to-date making sure consumers never felt like the product they purchase was only good for a couple of months. Last week the company announced that Square Enix would be working with them and released Tomb Raider on the Nvidia Shield devices, as well as announcing more Square Enix titles that will be released in the upcoming feature.

As we were all excited for the new games – it’s time to get excited for the new OS update the company has rolled out for the SHIELD Android TV platform. The SHIELD Experience Upgrade 3.0, allows you to the ability to upgrade your SHIELD operating system to Android 6.0 Marshmallow. So what are the new features you can look forward to in the new update? I’ll break them down all the new features you will get once you download the new OS. 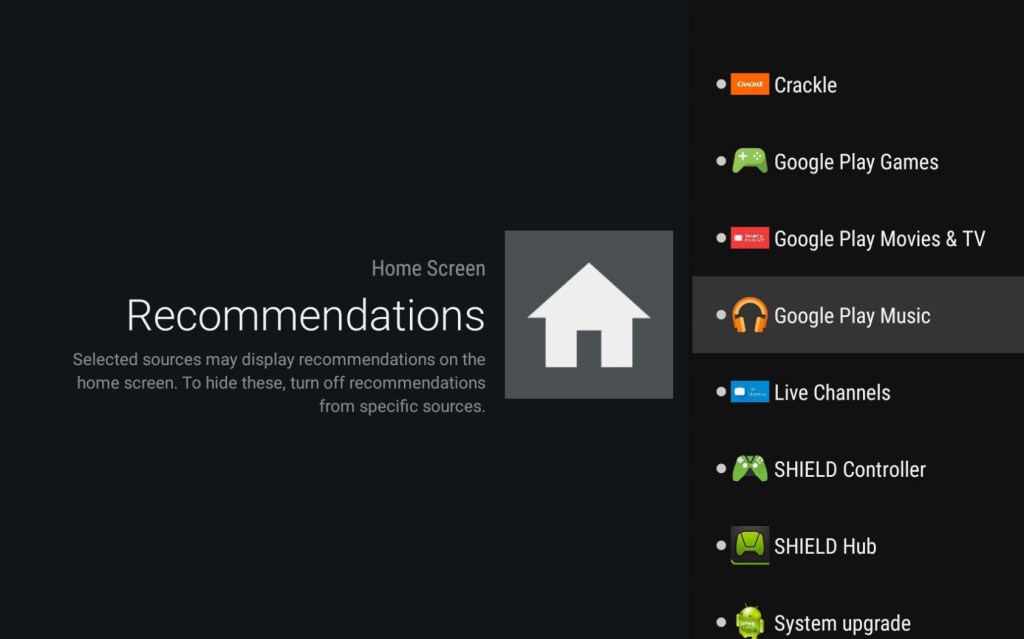 You will now more control over how your panel appears, allowing to pick how you want you apps and games to appear. You know how when you turn on your device and it tells you it’s looking for recommendations? Well, you can now. With Android 6.0 Marshmallow you will now have the ability to control what appears in the panel, such as apps and games. The update makes it easier to pin you the apps and games you use the most by arranging them from left to right – moving the older apps to the back and the most used apps towards the front. Another cool feature is being able to switch seamless between surround sound and headset audio in Netflix app 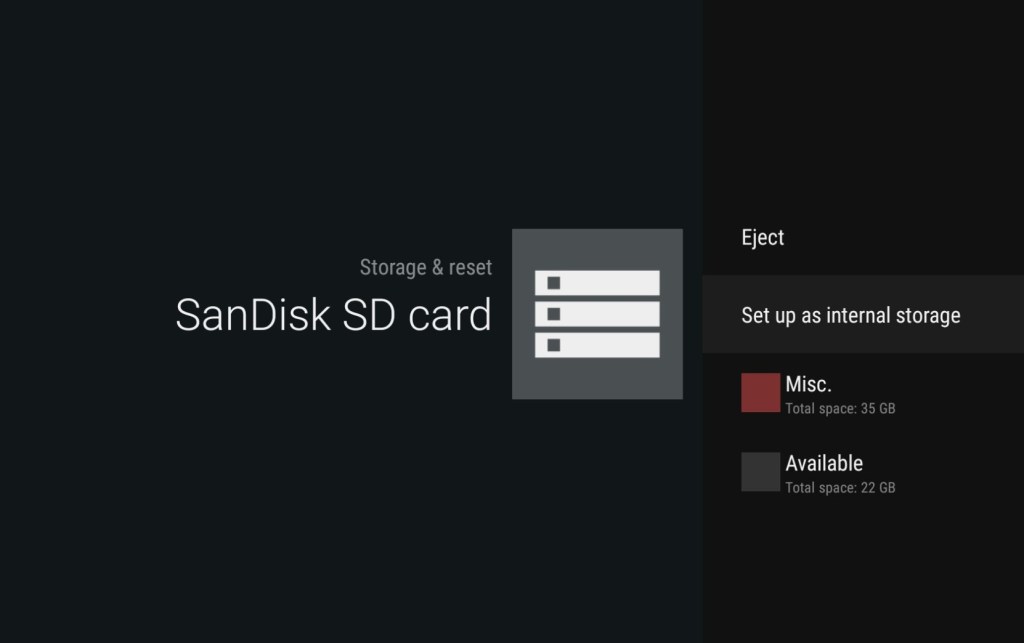 Anytime you download apps and games, storage becomes a problem, with the new update. This is how it works; once you upgrade the device and connect an external storage device (ex. SD card, USB drive) Marshmallow will then encrypted the storage to your Shield device. What does this mean? It means it replaces the internal storage you have right now, and will give you more room, meaning you can now download more games and more apps. 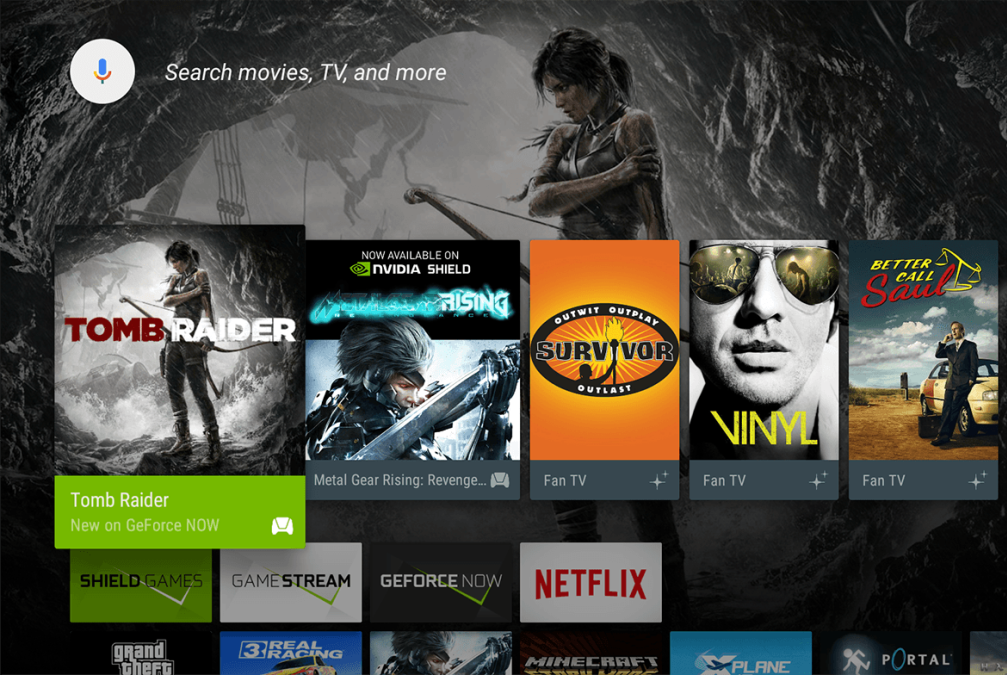 As most of you already know, Tomb Raider and Lara Croft and The Guardian of Light made its way to the Shield, but that’s not the only game players can look forward to. With the new update comes new games, you will find titles such as Real Racing 3, Grand Theft Auto: Liberty City Stories, Oddworld Munch’s Oddysee, Dead Effect 2, Minecraft Story Mode, and Metal Gear Rising Revengeance. The games look and feel just like as if you are playing on a Pc, or Console system. More games have been announced, and will be making their way onto the device in the near feature, titles like, Sleeping Dogs and other Square Enix tiles. (If you own the Shield portable, or tablet you can access these games).

The Nvidia’s Shield 4k streaming media player, has received one of the best updates and makes your device, truly YOUR device with all the new customizations the update has to offer.