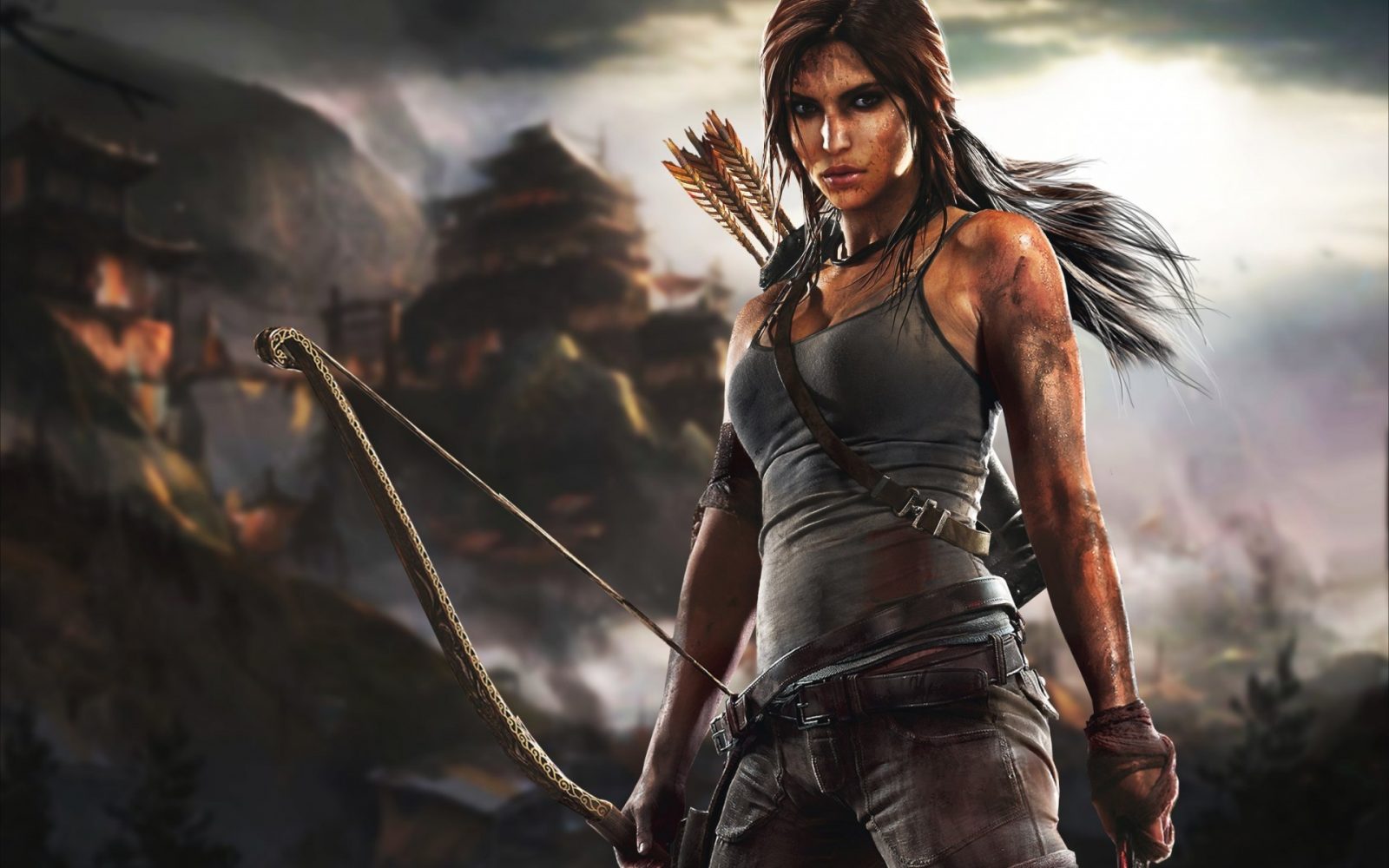 It’s a great day to own a Nvidia Shield device, the company has announced that a major title will be making its way to your favorite Android gaming device.
In a press release provided by Nvidia – Square Enix is bringing five amazing games to the Shield, the first game to be featured will be Tomb Raider (2013). Players will be able to relive one of the most popular games today, as the game is available now and for free!

This won’t be the only game Square Enix is bringing to the Nvidia Shield – following the release of Tomb Raider, the company will be releasing games such as: Sleeping Dogs (one of my favorites), Lara Croft and the Guardian of the Light, Quantum Conundrum, and Murdered: Soul Suspect. You will see more games from the company popping up on the Shield in the near further.

Aside from Tomb Raider the Nvidia Shield has over 80 games to choose from, but these games are available for GeForce NOW members only.

If you haven’t signed up for your membership, and would like to see some of the games offered, you can do so here.

Once you sign-up, you’ll get three months free – after the three months are over you will be charged $7.99 a month which isn’t bad considering the amount of games you get to play.

Nvidia Shield, is the fastest streaming media device, it also comes with 4K support, and instant access to our GeForce NOW game-streaming service.