Apple’s Anticipation: The Apple Watch 2 Is Here To Make A Statement 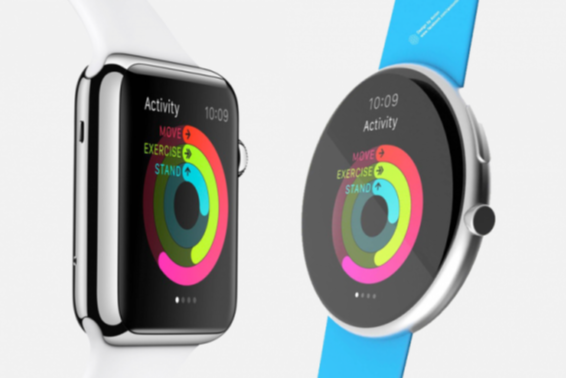 The highly anticipated release date for the Apple Watch 2 will be announced this week but what exactly can we expect from the latest wearable tech from the manufacturing giant? As with most Apple releases we can have an educated guess as to what new features the newest device will come loaded with mostly thanks to leaked details and the rumour mill speculating as much as possible. However Apple do like to throw the odd curveball now and again to keep us on our toes so it’ll be very interesting to see just how much of the hearsay will turn out to be accurate.

The arrival of the Apple Watch last year was one of the big tech highlights in 2015 however many criticised the device as being a little underwhelming, especially when you compared it to other similar smartwatches already on the market. There was no doubt there was plenty of room for improvement and many are hoping that the Apple Watch 2 will address most of these criticisms and up its game where applicable.

There was however plenty to get excited about and allowed Apple users the chance to do even more things on the go…and some of these mean winning big on Royalvegascasino.com.

Thunderstruck is one of the latest casino Smartwatch games to make a statement in the industry. Paving the way for other popular slots games to follow, the internet and touchscreen capability highlight just how much the tech world has advanced in recent years.

Many of the features on the Apple Watch required the pairing of an iPhone however many believe that the new watch will be able to handle many more tasks without the need of the additional paired device. There has been speculation that Apple will also introduce a video camera on the watch that will now allow users to make and receive FaceTime calls much like iPhone and tablet users can do so currently. 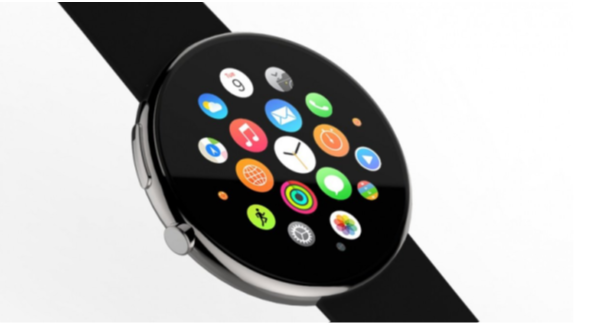 It’s believed that the new Apple Watch 2 will maintain the same screen size and shape as its predecessor yet the screen thickness itself will be made slightly thinner in order to accommodate a larger battery. There likely won’t be any movement of the screen resolution itself but any device that can last longer without the need for a recharge is always a plus point. The introduction of an ARM Cortex A32 processor would be a fantastic addition in order to help improve the users experience but we’re not yet certain if the new edition will include this.

Apple has filed some interesting patents over the last few months one of which is for a special watch strap that has a number of light fibres woven into it. This means that users could also receive notifications on the strap itself which would appear all the way around the wrist area and not just traditionally on the watch face.