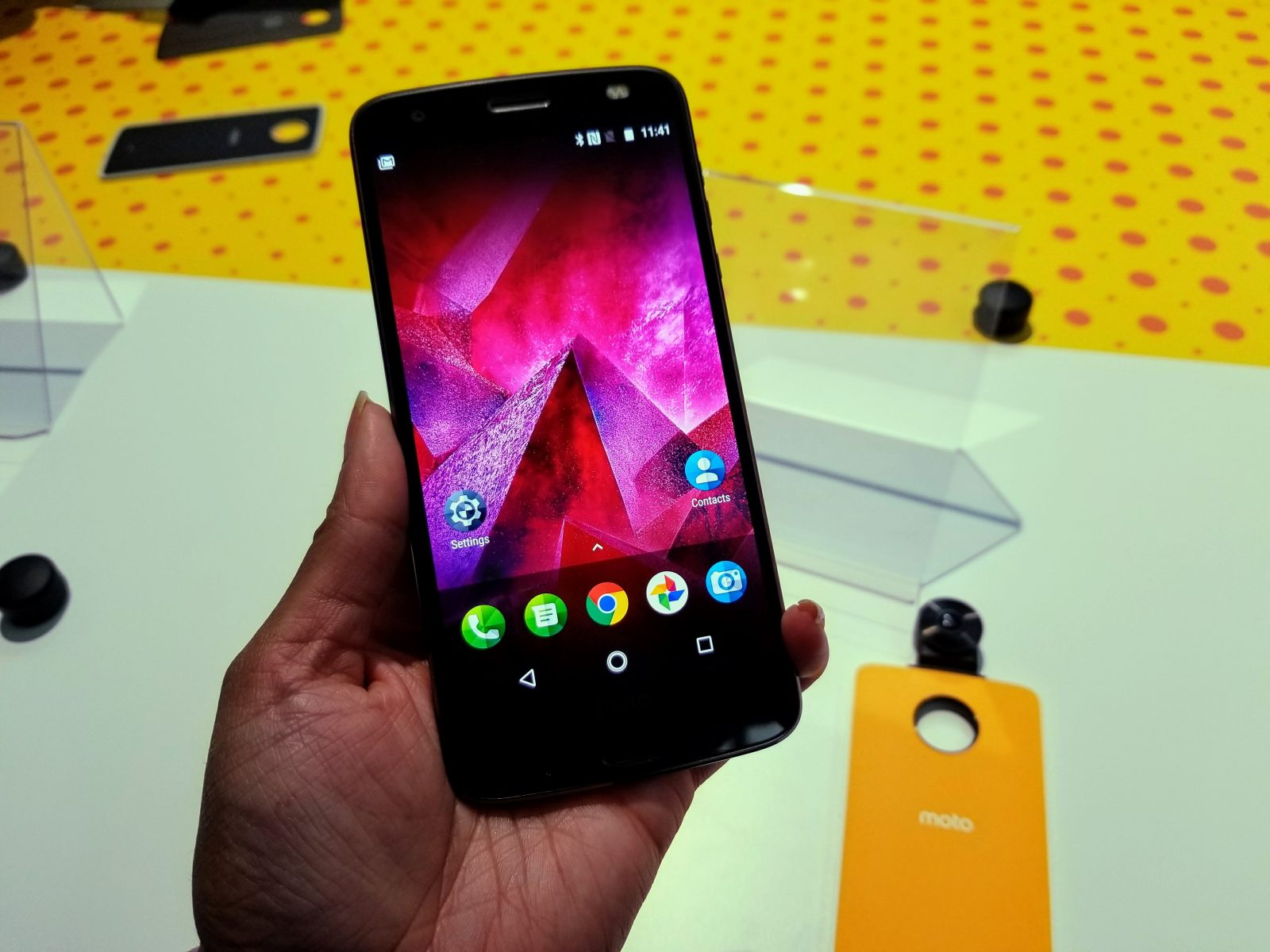 Earlier today Motorola introduced the Moto Z2 Force smartphone at an event here, in New York. I was there to check out the event and the demo the phone for a bit. The Moto Z line’s biggest attraction is the Moto Mods accessories that come with it. 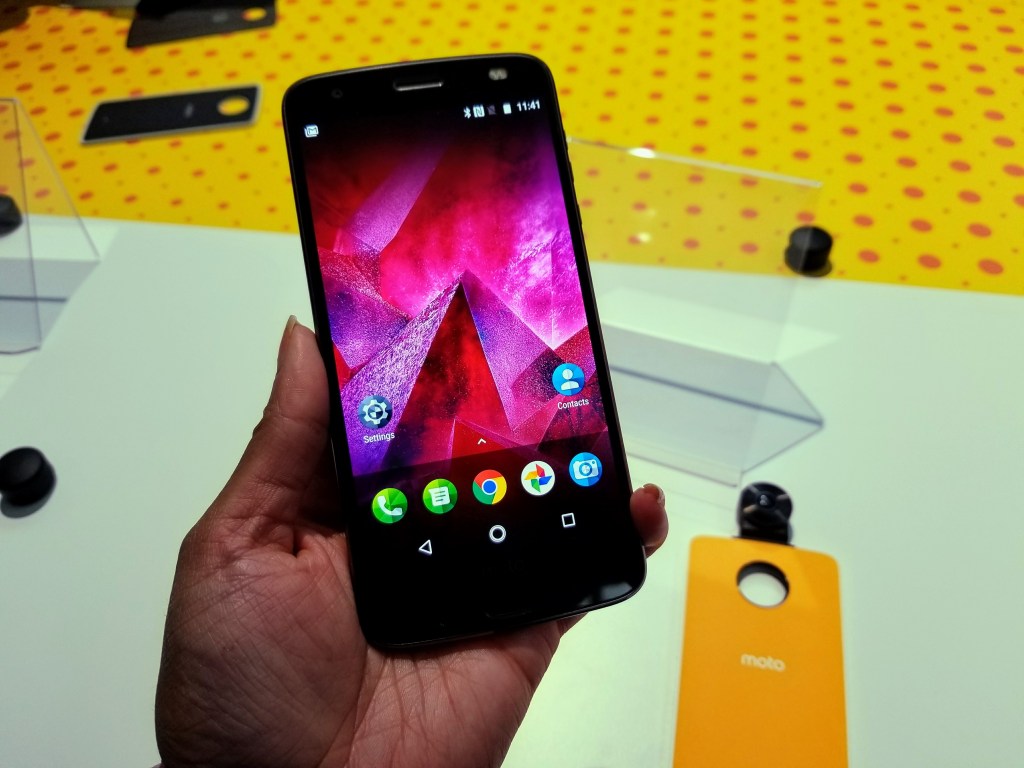 The Moto Z will be available on all major carriers, starting as low as $720. You can also find it at Best Buy and Amazon. You can start pre-orders tomorrow, July 26th even though the phone officially launches on August 10th. There are 3 colors available. Super Black and Fine Gold are available everywhere, while the gray is a T-Mobile exclusive. For a limited time, when you buy one, you’ll get a free Insta-Share Projector Moto Mod by mail. That’s definitely a deal to look after. The Moto 360 Camera Moto Mod will be available on August 10th for $299.99

The Moto Z2 Force follows in line with the rest of the Moto Z lineup as expected. There are a few subtle changes. There are dual 12mp rear cameras, a bigger fingerprint sensor, and a thinner build. The shatterproof display is still there just as well as the prongs to attach Moto Mods. The thinner build makes the camera bump a bit more noticeable to me. It does feel very light. Due to the thinner build, the battery size took a hit. The software is close to pure Android with some AT&T bloatware. Still no headphone jack. I will be using the Moto Z2 Force for a bit along with the 360 Camera Moto Mod and will give you a full written review.