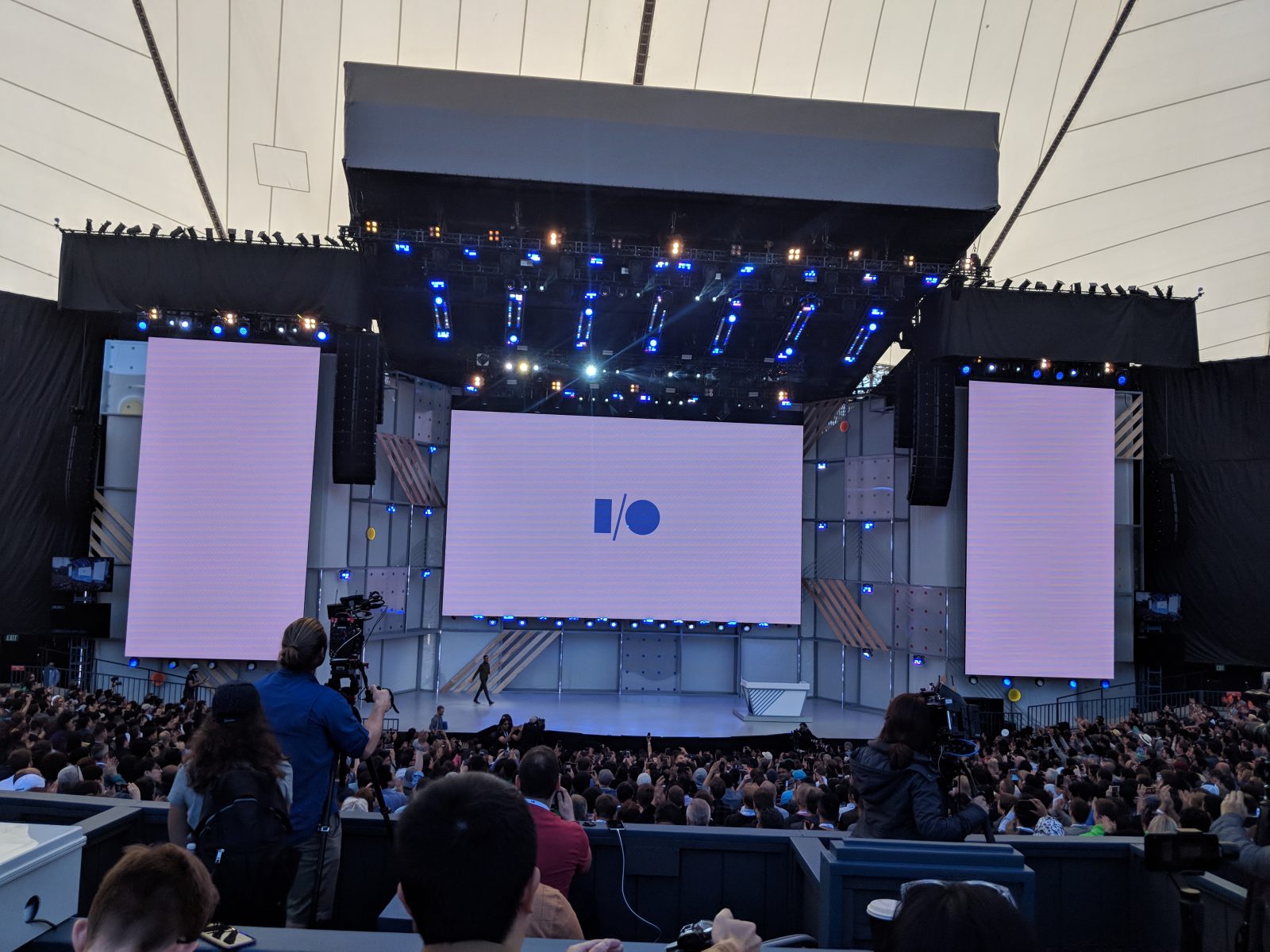 Google I/O was earlier today and I had the chance to be there live. They announced a lot of updates to existing products and gave a more in depth look to Android P. Here are some of the highlights of the things announced at Google I/O 2018 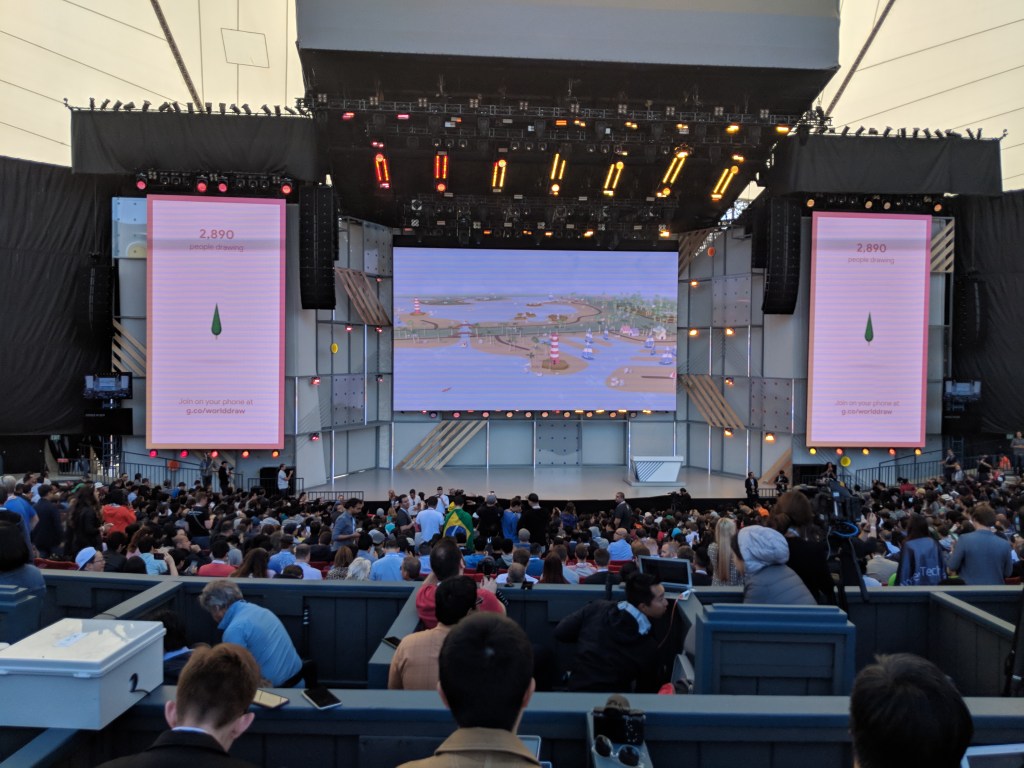 It’s what I was looking forward to most. It’s the little things that Google focused on to improve everyday use. This includes having a choice on putting the volume down on your media, instead of your ringer, how you take and edit screenshots, and an easier way to deal with notifications
Slices: They also introduced Slices, which gives you needed information from apps you use. For example, if you search for Lyft at a certain time, you will get the pricing for a trip to work, and can even order your Lyft ride from the Google search bar. Android P Beta is out for some phones. You can grab the Beta HERE 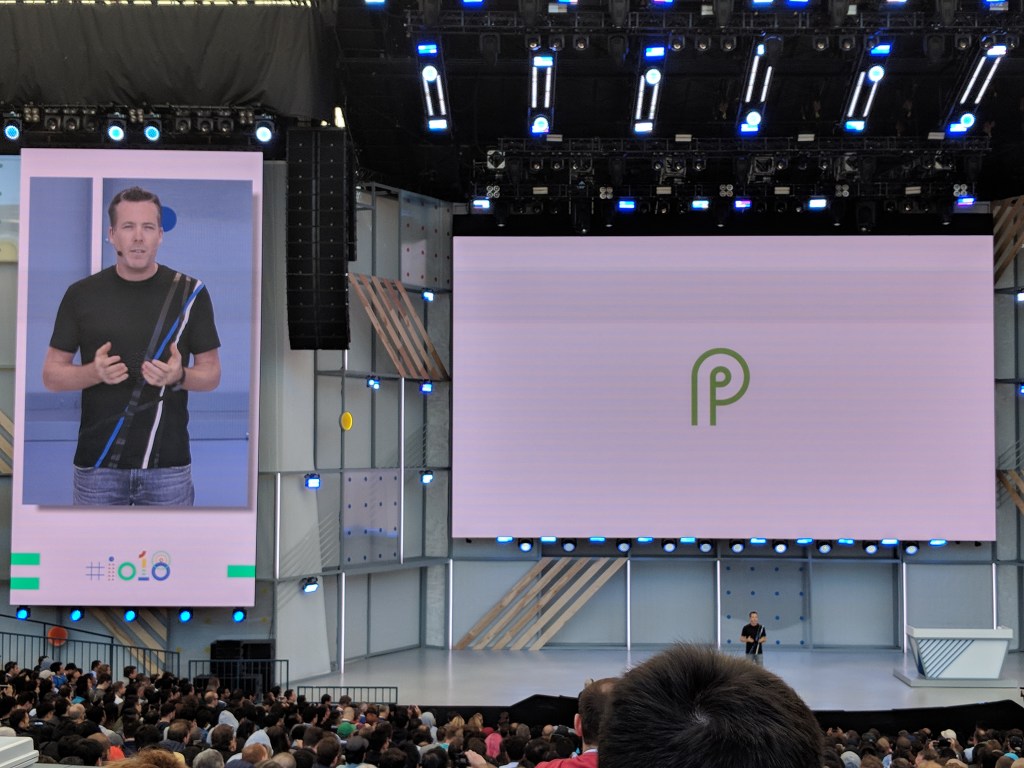 Gestures: With the “cleaner look” of Android P, Google has introduced Gestrues. Maneuvering between apps with swipe gestures to allow for quicker and easier navigation on your phone.

Digital Wellbeing: With Digital Wellbeing, Google hopes to give help you disconnect from your phone in a healthy way. Do you think you’re too tethered to your device? Google introduced a new dashboard to show you how much time you’ve spent on your device, how many times you’ve unlocked your phone, and how many notifications you’ve received. Similar to parental controls you’ve heard of before, Google introduced App Timer to set a limit on app usage and nudge you when it’s time to stop and it will turn grey when time is up. Sounds depressing. They created a new gesture for ease of use into the Digital Well being “time out”. Turn your phone faced down and it will automatically go into “Do Not Disturb” mode. 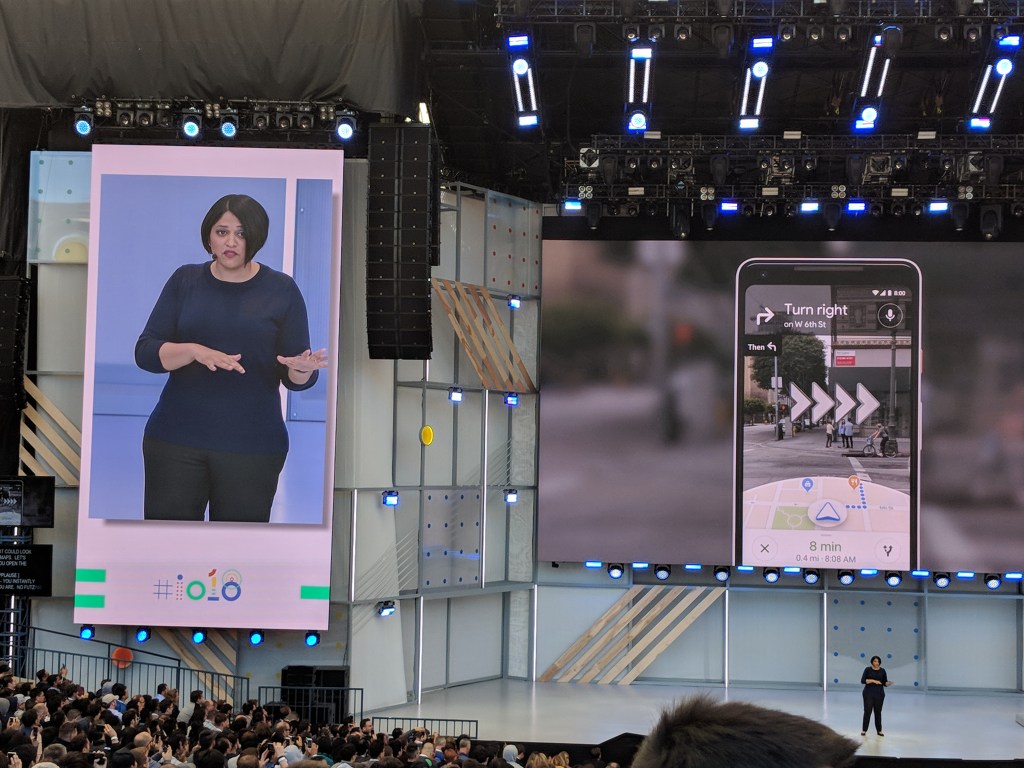 Google Maps is also improving on Android P. Taking a more interactive approach, Google Maps will suggest places to eat and things to do. A new Explore tab is also being added to give you options in the area you’re looking into. You can now easily make plans as a group with the new features. You can create a shortlist of places within the app and share it with friends across any platform, so you can quickly vote and decide on a place to go. Your “match” helps you see the world through your lens. Based on your preferences you’ll get suggestions on how you likely you are to enjoy a place.

Google Maps getting better with directions. Maybe I will stop getting lost😩🤣 #io18 #io2018 #GoogleMaps pic.twitter.com/E4HWcq8DTw

The improvements in Google Assistant are also minor, yet give it bigger abilities to “assist”.
Assistants: Google Assistant will have 6 different voices to choose from.
Natural Conversation: Now you can ask Google for multiple things without having to repeate “hey Google” over and over again.
Magic Word: Google is introducing Pretty Please later on this year to reinforce politeness when children say commands.
Google Duplex: Taking the Assistant position up a notch, Google is testing out having Assistant make calls and set up appointments on your behalf. It was interesting to listen to. The assistant used “umm” in parts of the conversation and sounded very realistic.