As you know, the Google Pixel 3 and Pixel 3 XL are Verizon Wireless exclusives. You can get them from the Google Store, but no carrier will have them except Verizon. The phone will officially be in stores tomorrow. Here’s a refresher on the specs and Verizon’s pricing. 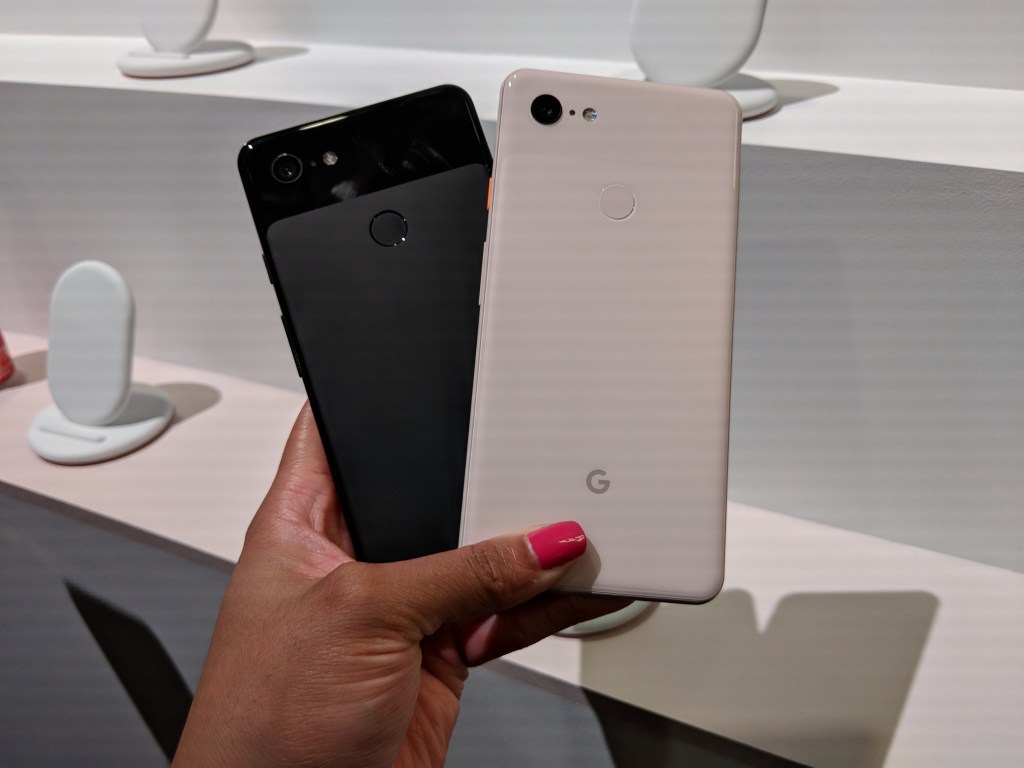 You’ll be able to get the Pixel 3 and Pixel 3 XL in all Verizon stores, online and on the My Verizon app. 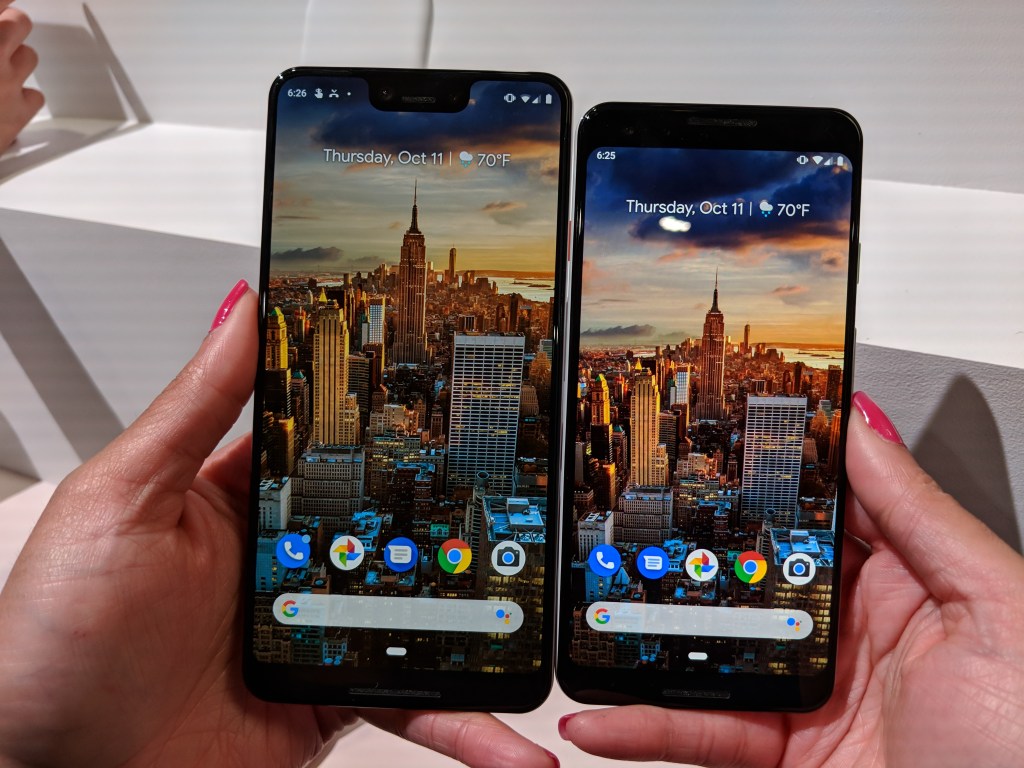 As with all launches there are some promos. Right now, Verizon is doing a BOGO Pixel 3.
A couple of weeks back, LG announced their 5-camera phone, the LG V40 ThinQ. It’s also coming to Verizon tomorrow, October 18th. More specs and details here. 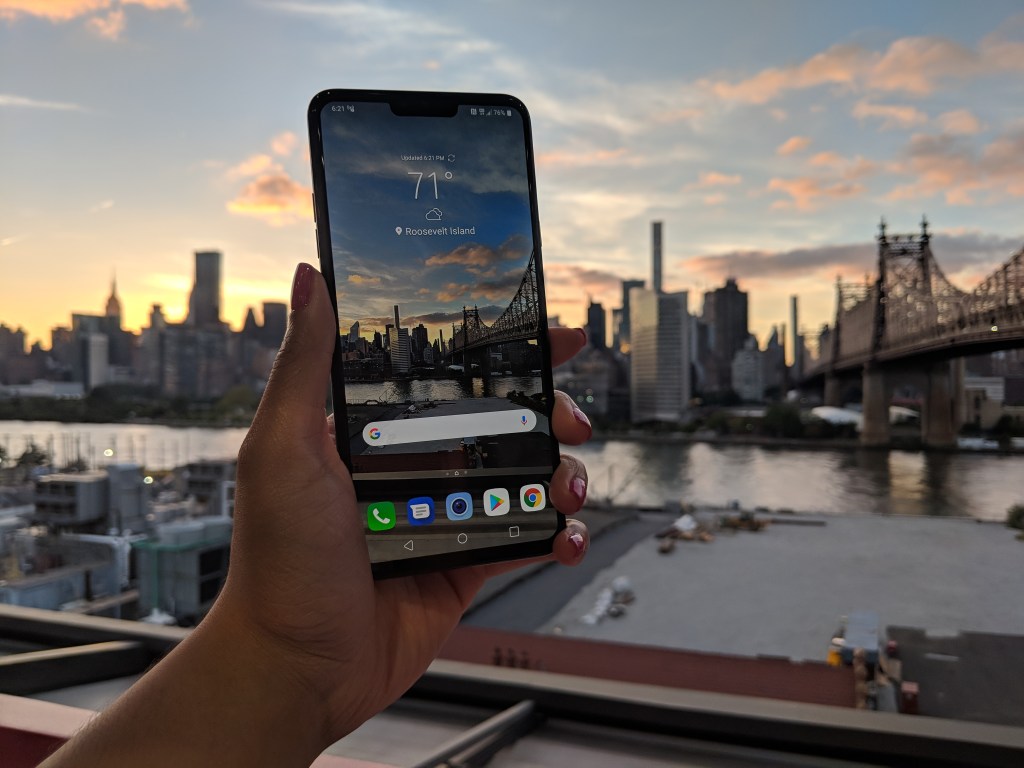