Check it Out: Announcing the Huawei MateBook 13 #CES2019 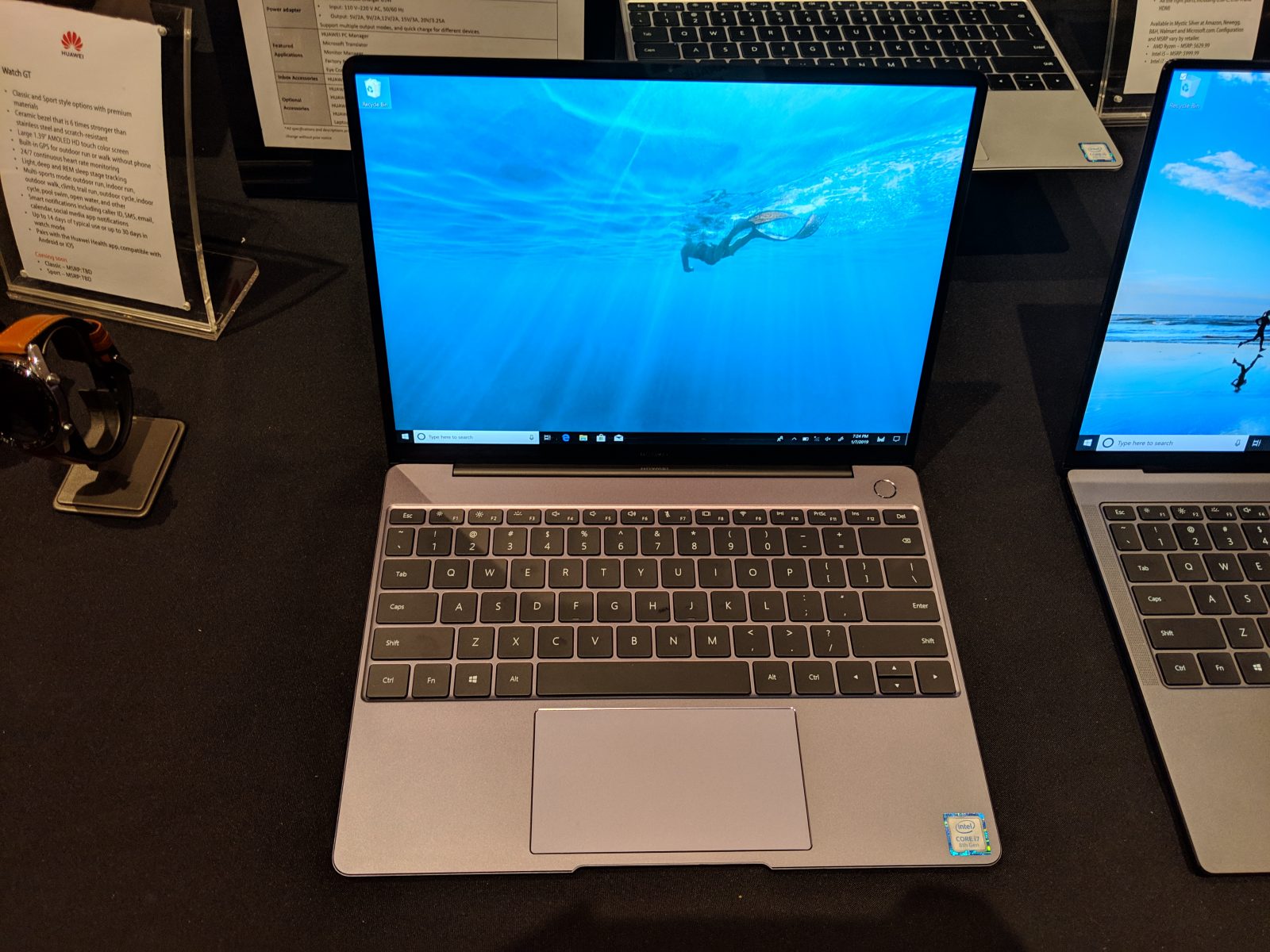 Huawei has announced the Huawei MateBook 13 at CES 2019, the newest addition to their lineup of flagships, the MateBook X and MateBook D. Set to be powerful yet portable, the MateBook 13 has the 8th generation i5 or i7 Intel Processors in a thin aluminum build. Even though it weighs just under 3 pounds, it doesn’t skimp on the display. The MateBook 13 features a 2K display (2160×1440 at 200ppi) with a contrast ratio of 1000:1 and supports 100 percent of the RGB color gamut. It can display vivid details when viewing HD pictures or videos and is more than capable of displaying images and videos with speed and accuracy. 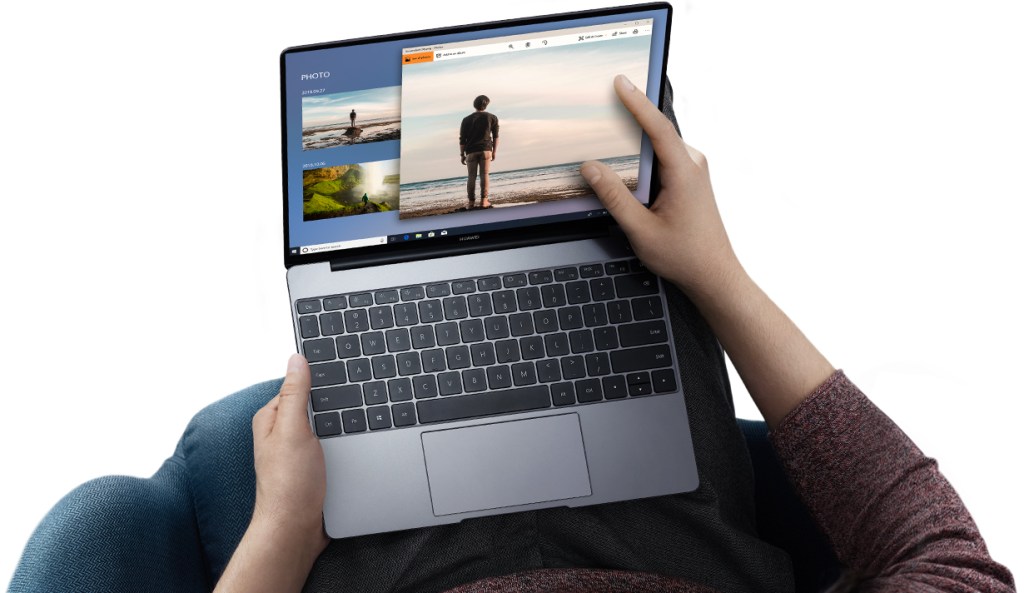 Huawei says the MateBook 13 can playback 1080p quality videos for up to 10 hours. It also maintains performance with proper cooling of the device.  From the press release:
Because cooling plays an essential role in maintaining device performance, the HUAWEI MateBook 13 features the innovative HUAWEI Shark Fin Design 2.0 cooling solution. Reaching up to 8,000 revolutions per minute and increasing airflow approximately 25 percent more than conventional laptop fans, the dual-fan design is center-positioned to separate the heat from CPU and GPU. At the software layer, the Intelligent Filtering solution works in concert with the seven internal thermal sensors to monitor and manage temperature change in real-time and ensure stable performance. The smart solution not only links the two fans together for maximum cooling, but it also lowers the noise by 3dB (decibels) when playing videos and audio compared to the traditional fan design.

Premium and Portable Design The hand-feel and texture of the HUAWEI MateBook 13 are two key characteristics that contribute to the quality of the notebook. To achieve perfection in these two areas, the edges are smoothly curved with 5,252 aluminum chamfers cut with a precise CNC diamond technique and then put through an advanced sandblasting process. The process produces a soft and glossy finish that is a pleasure to feel and see while also helping to withstand abrasions.

Weighing 2.86 pounds (or less with the integrated graphics) and measuring only 11.26 inches wide x 8.31 inches deep x .59 inches high, the HUAWEI MateBook 13 is thin, light and portable. The HUAWEI MateBook 13 fits a 13-inch FullView Touch Screen display in its small body by continuing the minimal bezel design introduced with the MateBook X Pro. Measuring at only 4.4 millimeters, the bezels are engineered to achieve an 88 percent screen-to-body ratio for an expansive viewing experience. It also includes a large clickpad for gesture controls, and a full-sized, spill-resistant keyboard with 1.2 millimeter travel for a comfortable typing experience.