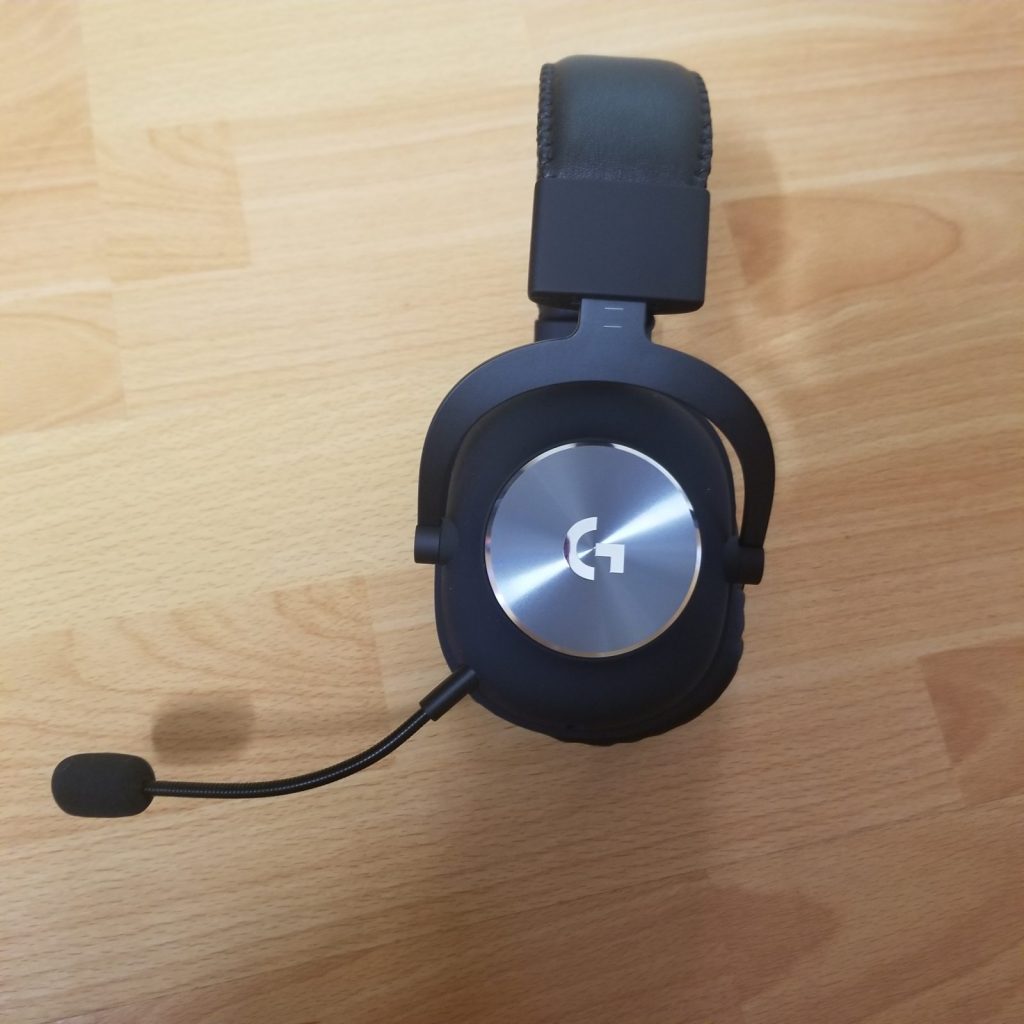 Like many people, when quarantine came I decided to pick up a hobby to pass time. While some people preferred to bake bread, garden, or clean up, I decided to pick up gaming again. When I was a kid, I used to spend hours playing MMORPGs, one of my favorites was Maplestory. So feeling nostalgic, I decided to start Maplestory again. It was also around this time that the Animal Crossing Switch was finally released, so I HAD to get that too. Thus began my quick descent into gaming. From there, I bought a gaming laptop (Asus TUF) and naturally wanted a headset to communicate with my friends.  That’s where the Logitech G Pro X gaming headset came into play.

What’s In the Box?

Opening the box was like opening presents on Christmas day, there were countless items in the box which I have outlined below:

With all these extra wires, I did have a bit of trouble figuring out a place to put them until I remembered the carrying bag. Thankfully I was able to fit everything into the pouch without any issue, especially since my headphones will be out for easy use.

How were they really?

When I received this headset, it could not have come at a better time as I had started playing Among Us. For those of you not familiar with the game, it’s basically mafia wherein the game you have 1-2 Imposters (killers) and the rest are Crewmembers (not killers). Well for this game, it’s best to leverage an online chat to discuss with your friends, in this instance I used discord. So as I donned my new headset to get ready to start yelling at my friends and playing sherlock holmes, the first thing I noticed was how comfortable these headphones were. While they are not soundproof, they were incredibly comfortable. In fact, I had them on for 4 hours and did not even feel any discomfort, the only discomfort I felt was the guilt and anxiety of being the impostor.

Another great thing I noticed was how it managed to block out the background noise. In my house there’s a lot of background noise and one of the many reasons why I wanted the headset was to minimize the sounds, especially when I was on voice chat with my friends I’d constantly hear complaints of the many sounds and people asking me to mute. With this new headset, I was able to minimize the background noise and my voice came through super clear. In fact, it was so clear my friend had to mute the chat because you could hear me on his stream (though, that might just be because I’m loud).

Another huge plus that I love about this mic, was the ability to mute via the cable. Prior to this headset, I was using regular wireless headphones that did not have this ability and I can say with utmost certainty that when gaming having this mute option is the best. Especially during a round of Among Us, it’s important to make sure you mute when there is no discussion so you’re not revealing anything about your role in the game. It was convenient for me to stay on my game window and slide the mute button on/off when needed, allowing me to continue the game uninterrupted.

Of course, with this new working landscape, I did not limit myself to only using this headset for gaming; I decided to test it out for work too. If you’re like me, you’re lucky enough to be working at a job that allows work from home. This means countless hours of meetings via zoom, microsoft teams, bluejeans, etc. One day, I decided why not use my headset for work? I donned on the headset once again to chat with my team on our status. The first thing they noticed was how clear my voice came through in the mic. In fact, it inspired the rest of the team to purchase headsets/microphones for meetings, which is a little extreme but nice to know we all have our priorities in order. Another thing that was great was the fact that there was no echo coming from my microphone and nobody could hear me typing. Of course, as mentioned before, the mute function came in handy once again. Oftentimes I’ll have meetings where we all mute ourselves while one person is talking; by having this mute button so easily accessible, I didn’t miss a beat with unmuting myself which allowed for the conversation to just flow.

All in all I found this headset to be amazing and easy to use. All I had to do was plug it in using the appropriate cable (either mobile or p.c) and it was ready to use. The headset was comfortable enough for all day wear and the microphone captured sound clear as day. If you’re in the market for a no frills gaming headset, the Logitech G Pro X might just be the one for you. Especially if you’re just getting back into gaming. 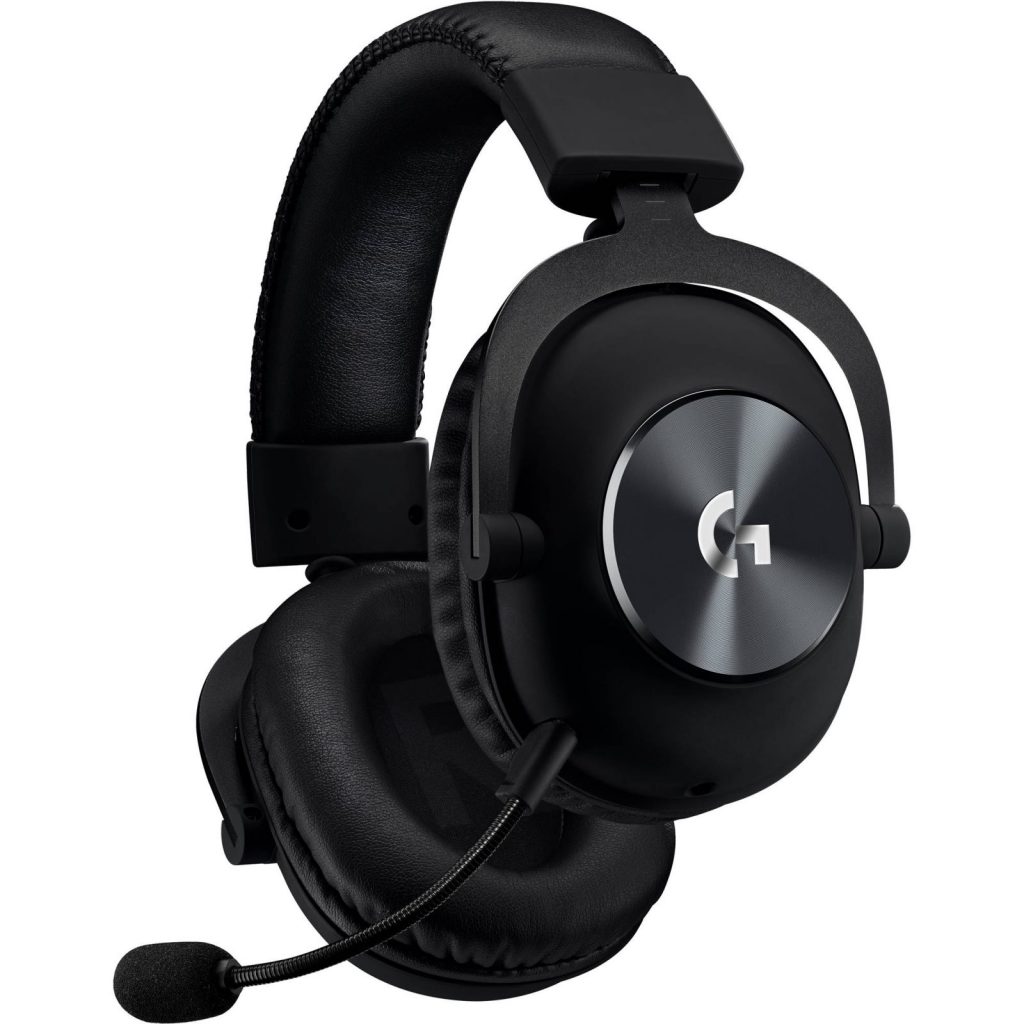