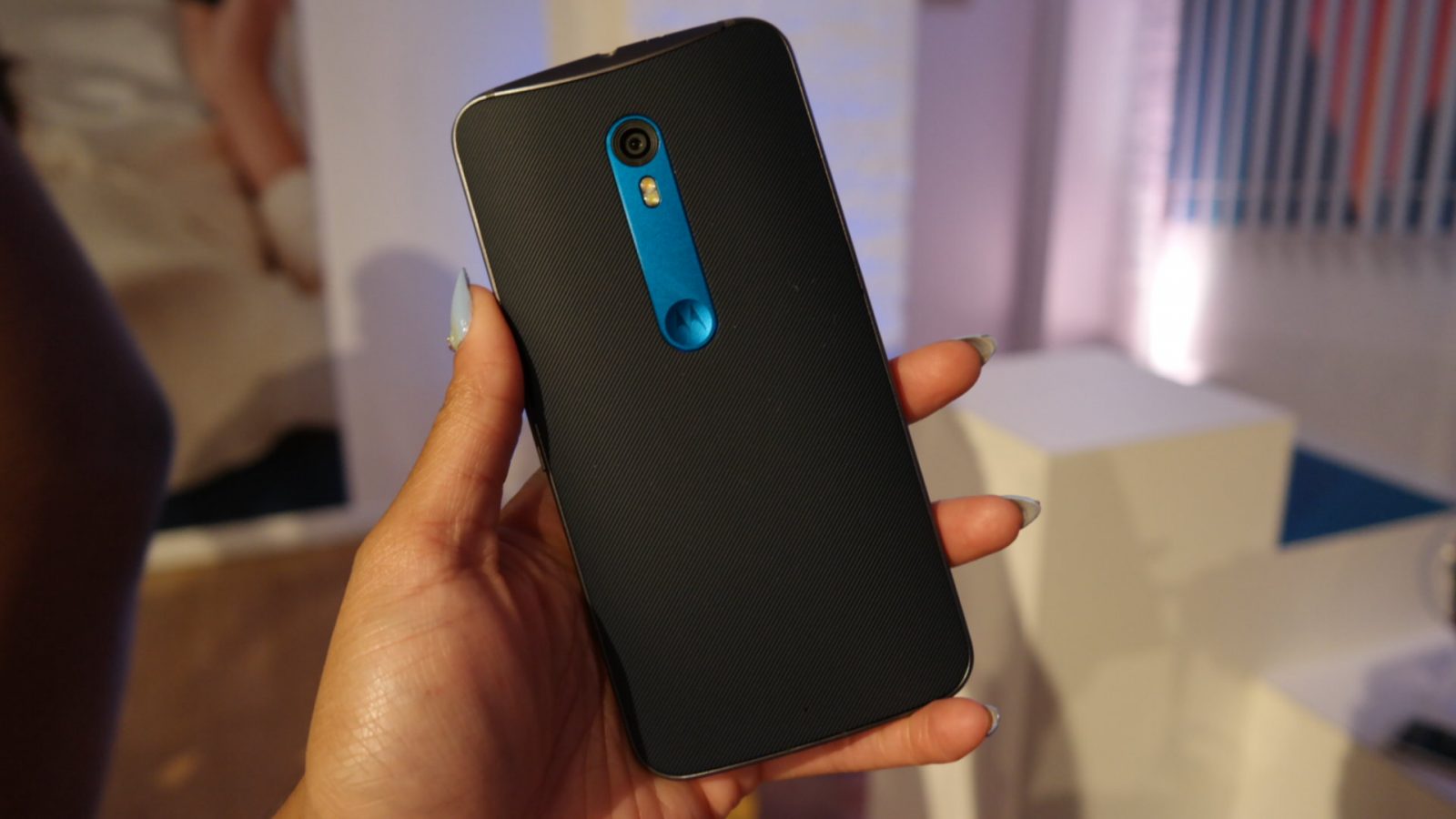 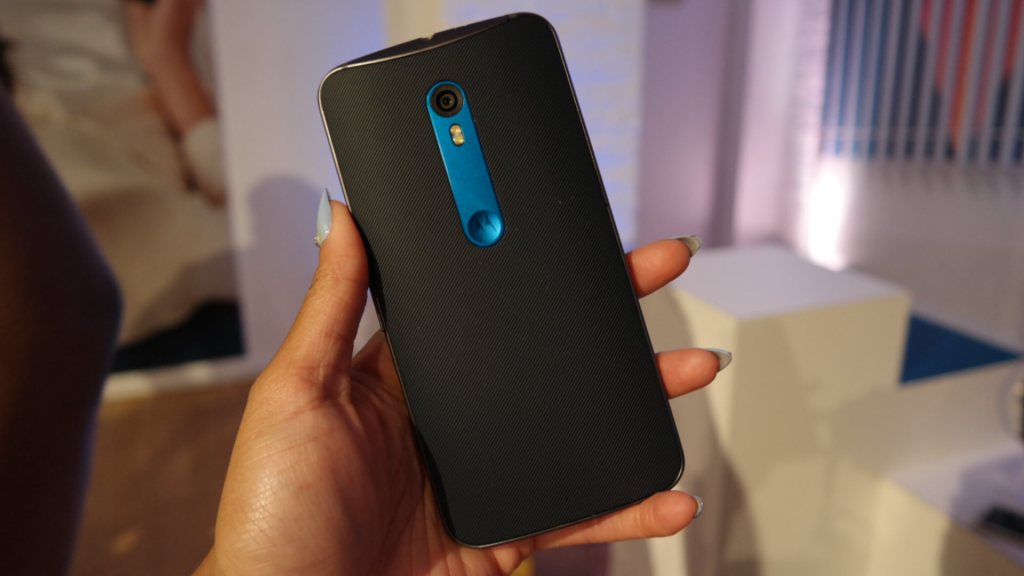 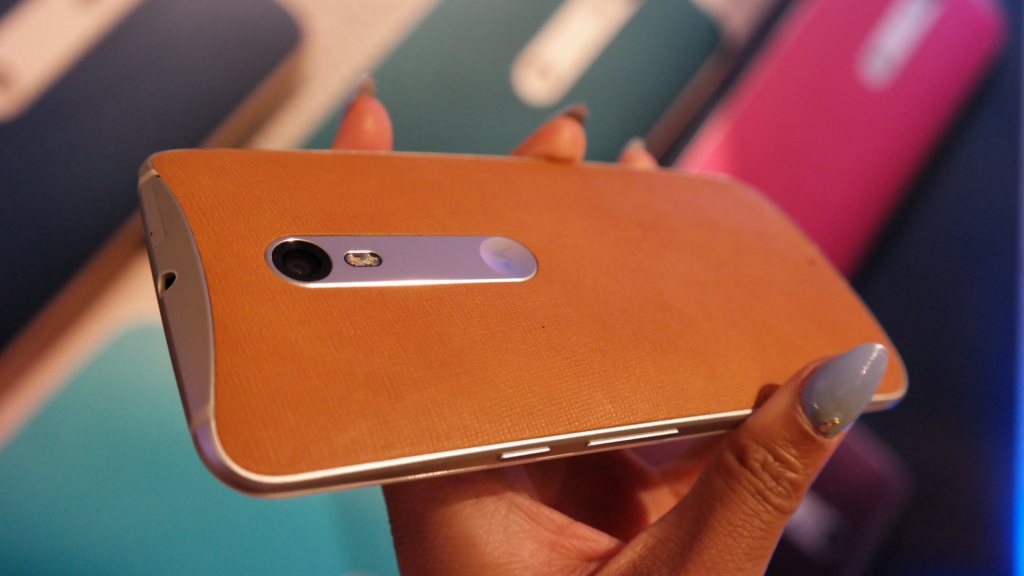 The Moto X Style seems promising. After some hands-on time the phone was pretty nice. Although it has a 5.7 inch screen, it didn’t feel too awkward or heavy in hand. Running Android Lollipop 5.1.1, you’re getting a pure Android experience with great features like Motorola actions, “fastest turbo charging” available (get 10 hours of power after just 15 minutes of charging). They are claiming the camera to be best in class, we’ll have to wait and see on that. The front-facing camera however has a wide-angled lens and a selfie flash (you know I’m liking that feature).

Moto X Pure Edition will be available for $399 (off contract) exclusively on motorola.com, bestbuy.com and amazon.com in September.

The 3rd gen Moto G (2015) came out strong once again. With IPX7 rating, affordable price, and of course unlocked, the Moto G didn’t disappoint. But what made it even better was that it can also be customized on Moto Maker. So you get decent performance, freedom of where to purchase, some style; that’s a good look Motorola. The Moto G is the budget phone to compete with. You can check out the specs below:

Check out our review of the 3rd gen Moto G HERE

You can go out and buy the 3rd gen Moto G on Motorola.com. The basic colors are black and white, but you can customize the Moto G on Moto Maker.