Cultivation: The House of Snake Eyez: “The Road Back”, Episode 5 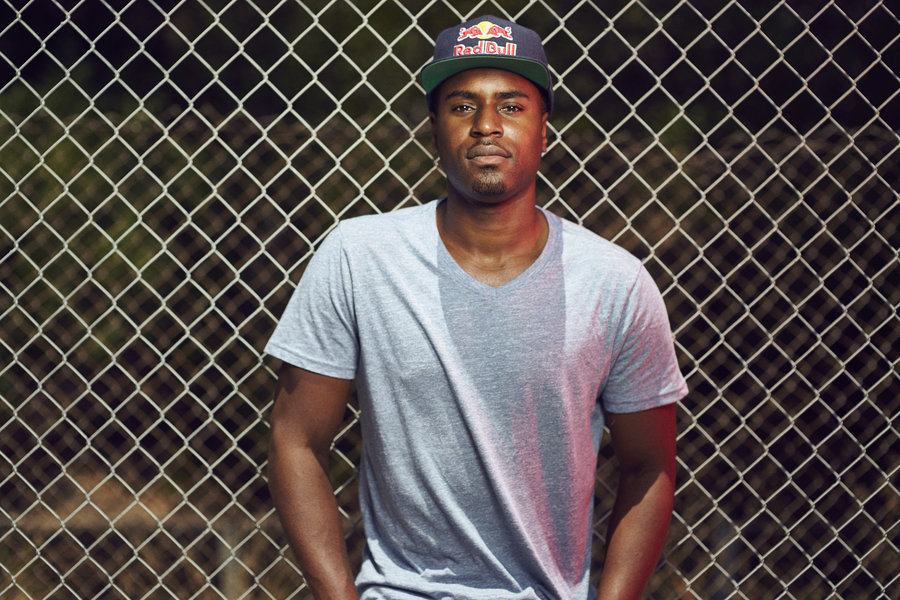 As most of you know, Capcom Cup was this past weekend and even though the U.S. didn’t take home the title – Red Bull Athlete Darryl “Snake Eyez” Lewis, came in 5th place which is a huge accomplishment. He was the only player to represent the U.S. in the top 5.

“I’m happy about taking 5th place and winning $10,000,” said Darryl “Snake Eyez Lewis, Pro Street Fighter competitor. “I’ve played a lot of good players, especially Keoma. It gave me a new perspective about players that you don’t know and what to expect from them—especially because I can’t study them like they could study me.”

Today, Red Bull Media House has launched their 5th episode of Cultivation: House of Snake Eyez. In this episode you will watch as Daryl takes what he learned from his training in Japan and used it in his matches at the Capcom Cup Finals.

The last episode of Cultivation: House of Snake Eyez will air December 15 at 10:00am PST.