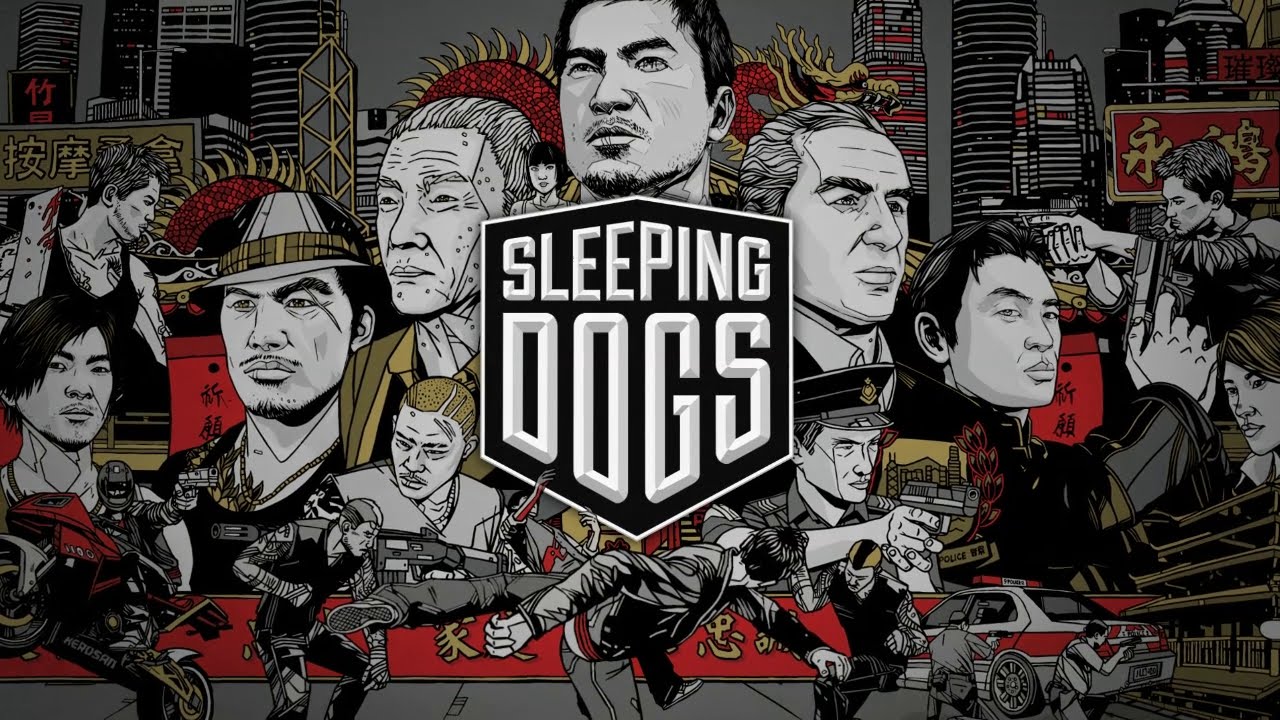 Square Enix is better known for games such as, Tomb Raider, Final Fantasy and of course, Sleeping Dogs.

Sleeping Dogs took players on an adventure in an open-world crime action drama, which is set in Hong Kong. You will take on the role of Wei Shen, who is an undercover cop assigned to infiltrate the city’s criminal underworld – is a boss when it comes to physical prowess. The game was released on the console systems and became an instant hit with fans, and now Nvidia is allowing fans to relive all the action on their Shield devices.

If you own any of the three Nvidia Shield products, you will be able to relive all the action Sleeping Dogs had to offer. Now, I know some of you are thinking “Why would I want to download this game again?” Here is an in-depth look on why you should play Sleeping Dogs on your Nvidia Shield. 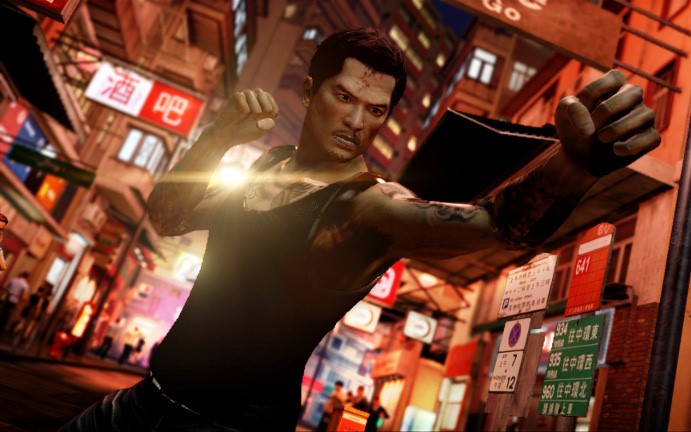 If you remember, the fighting scenes in the game have you going toe-to-toe with a handful of enemies and many will worry if the Shield systems will be able to handle so much action at once. While performing counterattacks, combos and grappling, the Shield handles these commands with ease. I didn’t notice any lag issues (while using a high-speed internet connection). 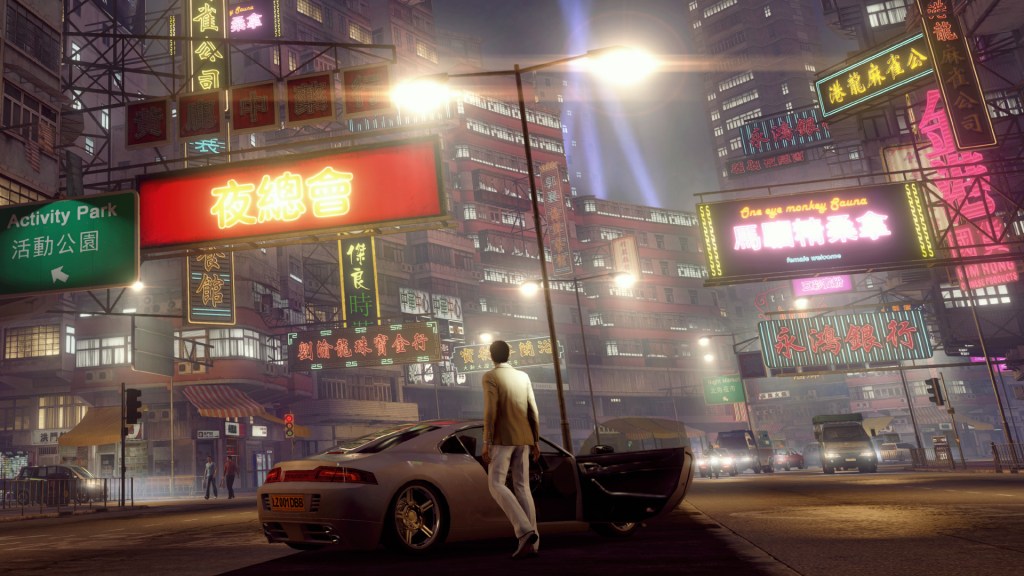 This RPG allowed you to walk around and discover all the cool parts of Hong Kong. I enjoyed walking around looking for someone who sold pork buns and running into all the colorful characters. Walk around Hong Kong, take in the skyline around the city. Watching the people walk around the busy streets with these bright neon lights, makes you feel like you’re actually in the city.

Getting through missions may seem a little different from what you are used to because when you put a big sized game on a portable device – features will have to be reworked. Some of the missions have been reworked so that players will get to experience the same challenges they have become used to when playing on their consoles. Now, with the missions being reworked, it does not take away from the storyline. One of the best parts of the game was getting around the city. Players will have a handful of vehicles to choose from such as boats, police cars, and trucks. 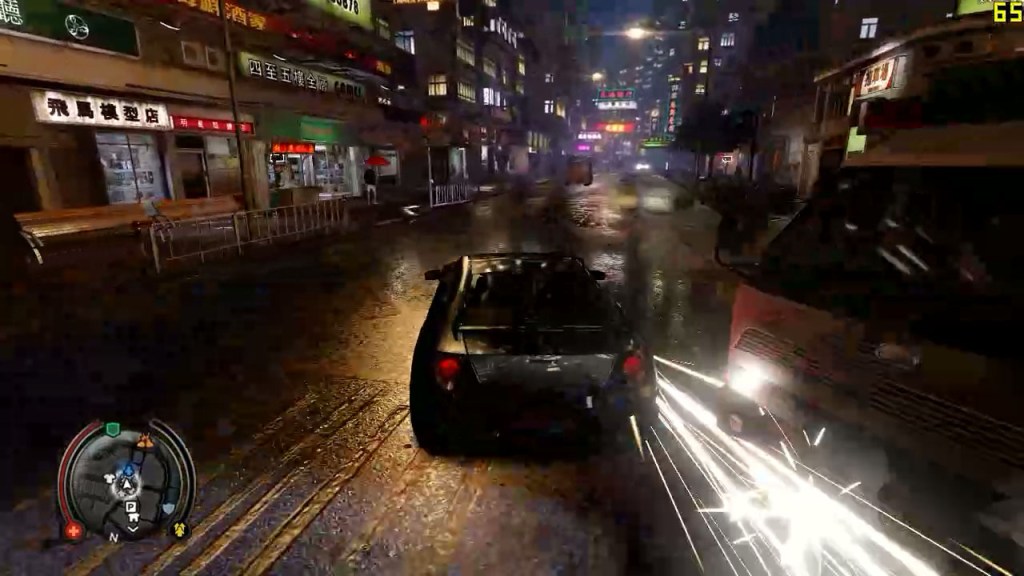 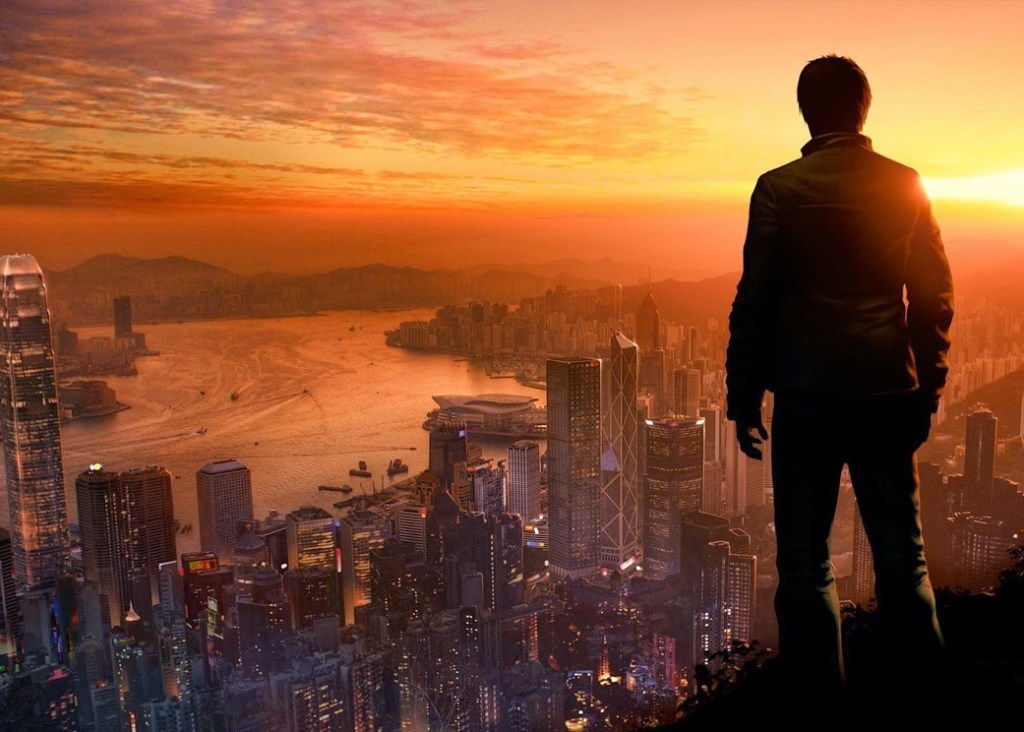 Anytime, you see a console game making its way onto an Android device players become hesitant to purchase or even try the game. Players are afraid that the game will be redone to the point that it’s not the same game they fell in love with, or that the device will not be able to handle strong graphics and intense fight scenes at the same time, and cause serious lag. This is not the case when it comes to Sleeping Dogs on the Nvidia Shield.

Yes, the game did have to redo some of the missions in order for the game to have a steady flow, but it never takes away from the core storyline. While playing on a high-speed internet connection the game runs smoothly. The graphics in the game are crisp and clear – Nvidia allows you to see the true beauty of the city. Sleeping Dogs is one of the best games Square Enix has published, those of you who haven’t had the chance to explore and experience the world of Hong Kong through Wei Shen eyes, this is the perfect time to do so and for those of you that have played the game on console systems – you should also play the game again on the Nvidia Shield as I did, it made me fall in love with the game all over again.