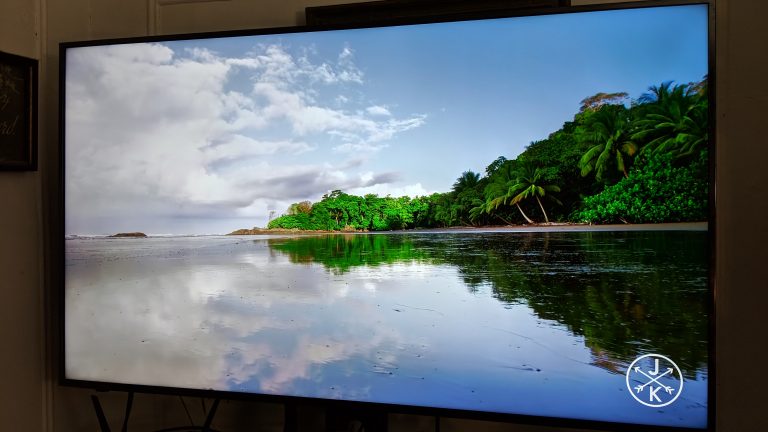 TVs have gotten so affordable that it’s all about size and features. I’ve been using a HiSense H8E 65-inch Smart TV for a couple of months. It’s a 4K TV with Amazon Alexa function built in also. Check out what I think about the features and some of the things Hisense can work on. 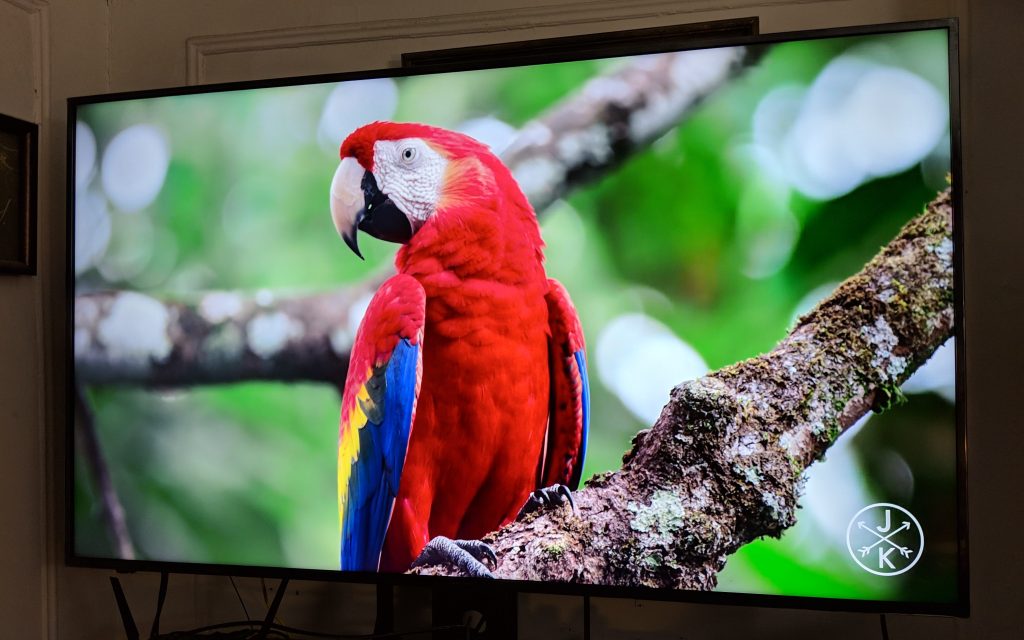 Setting up the TV is pretty easy. You have to screw the legs on, but I had to buy a mount for the HiSense because the legs are too wide for my entertainment center. I experienced a few hiccups but after an update, the H8E TV has been more stable.

The TV is minimalist in design. The H8E has 3 HDMI ports,  ethernet, optical, and USB port. Your typical TV setup. I do wish it had 4 HDMI ports, as that is what I’ve gotten used to. The TV itself is pretty light. It’s less than half the weight of my Sony TV even though the Hisense display is larger. 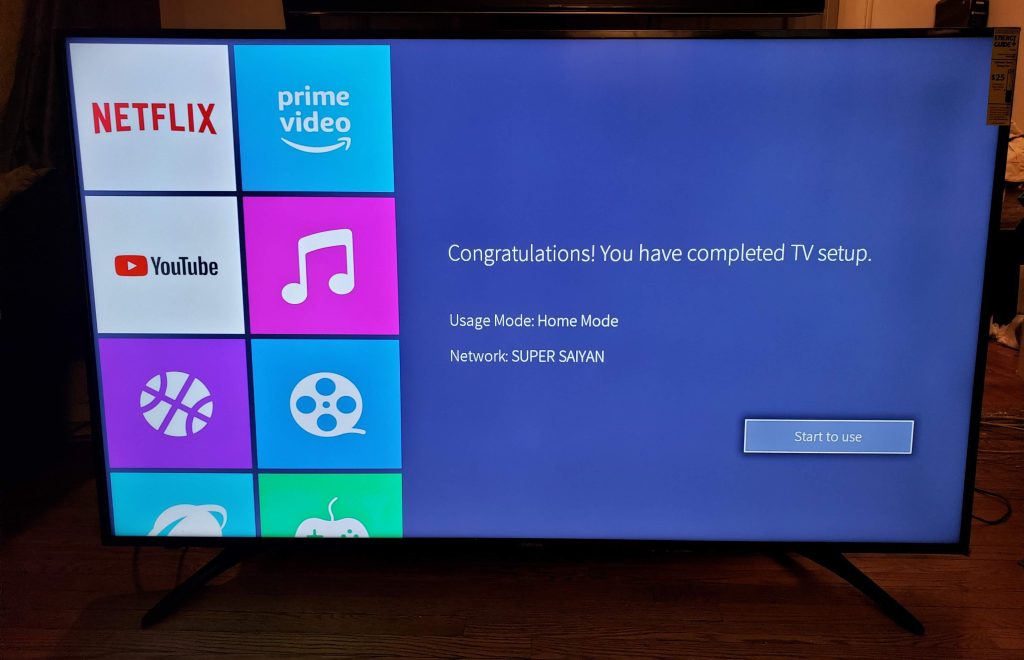 Amazon Alexa: I am great at setting up Alexa skills. I’ve been doing for a few years now, so I get the drill for the most part. It’s easy to do on the Hisense. You do have to sign up for a Hisense account to verify the connection. The setup is easy but for some reason, it won’t stick. I had to redo the Alexa setup every few weeks. Alexa couldn’t communicate with the provider and it got frustrating. The remote the TV comes with doesn’t have a microphone, so I had to use my Amazon Echo to activate it. I do wish it was more consistent with connecting to the TV and executing the Alexa commands. 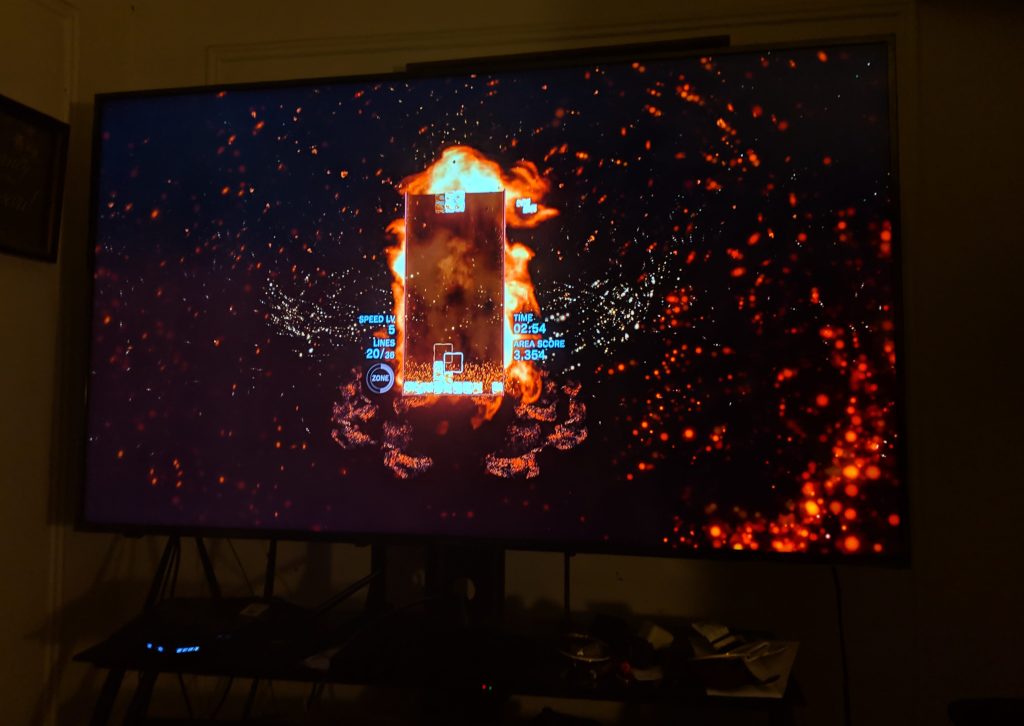 This TV runs its own user interface (not Android or Roku TV). Hisense UI is very plain but a little laggy. The UI has large tile icons to navigate through, which is pretty easy using the remote. You can rename the inputs or go straight to streaming services with the buttons on the Netflix remote. The remote has dedicated buttons for Netflix, Youtube, and Vudu. You don’t have access to all streaming services, such as Hulu on the Hisense UI menu (I use an Android TV streamer), but if you don’t have one, your choices will be limited.

Any 4K TV looks great. To get the most out of the picture you would have to tweak the setting in each input. The picture can get very bright without greying out the blacks too much thanks to the local dimming. Rarely did I see motion blur even after adjusting the settings. I went to the settings to make sure the TV was optimized for the best picture. I made sure HDMI 2.0 Enhance Format and Motion Smoothing were on. I’m never sure why these options aren’t on out of the box. The color is really bright and looks great in Gaming mode. We’ve played countless hours of Destiny 2 and the images are stunning (meaning someone else played, while I watched). 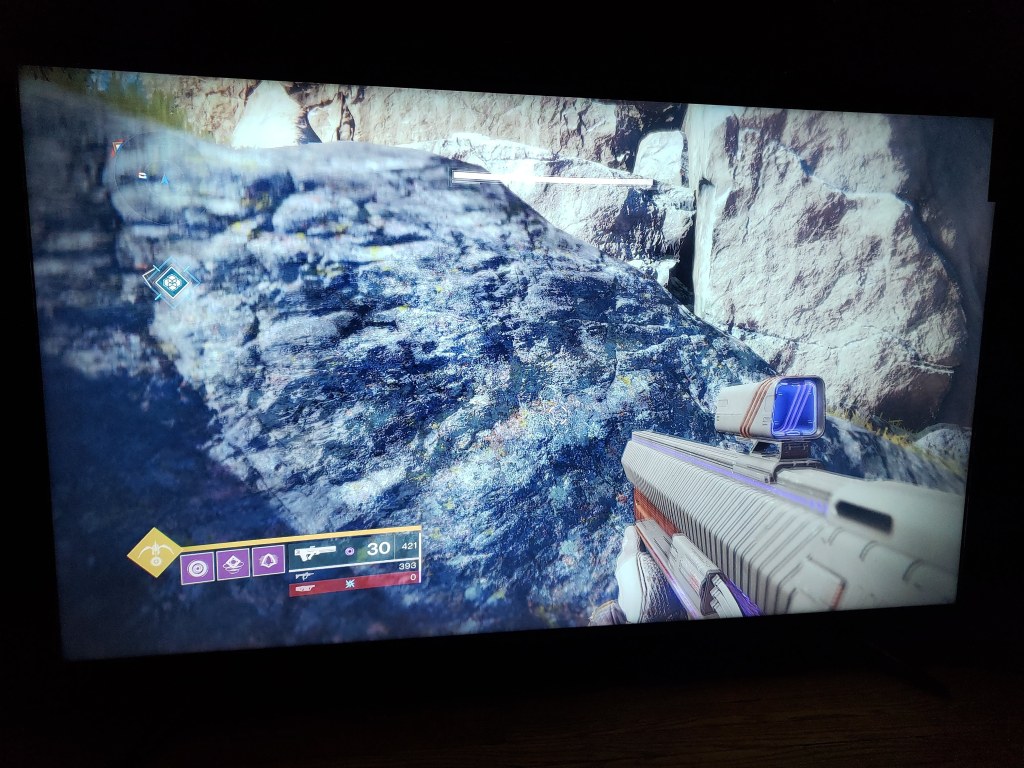 Connections: The H8E has wifi capabilities but I connect the TV directly to the router via ethernet because I have too many devices connected wirelessly to our network. Streaming is smooth with quick loading times. I tried using the RemoteNow app that is available for both Android and iOS and it just wouldn’t work. I tried on both operating systems, and while the app would install and load, it would crash instantly. So I can’t give my experience on that. I tried over and over for weeks and nothing changed there. It just won’t work.

The price ranges from $499 and up for the 65-inch version. It’s a great price for a tv that size. That size and price range are definitely something to consider. I’d recommend going for their pricier Android TV version because I prefer the Android TV user interface a lot more. 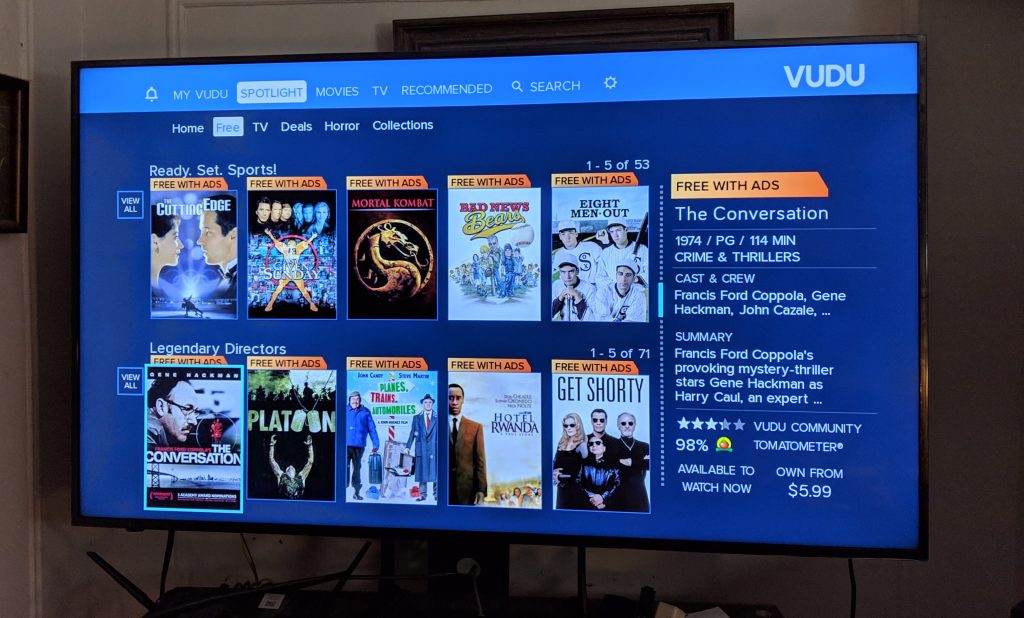 While I do wish the H8E tv was a bit more stable with the smart assistant as, but it’s not a deal breaker. You get a lot of features, including being able to control it with a smart assistant. I do recommend using an Android TV streamer such to upgrade the user experience. 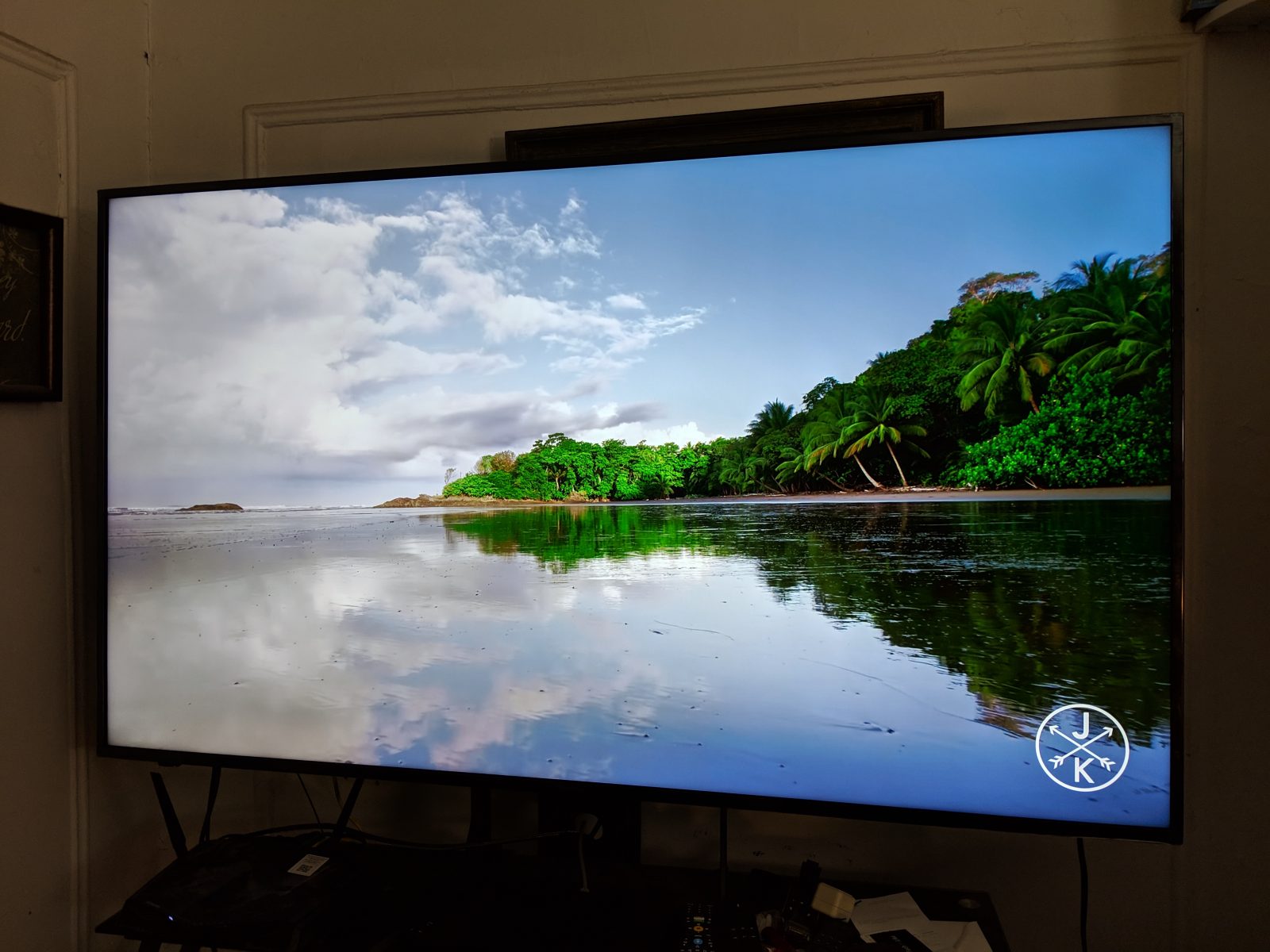