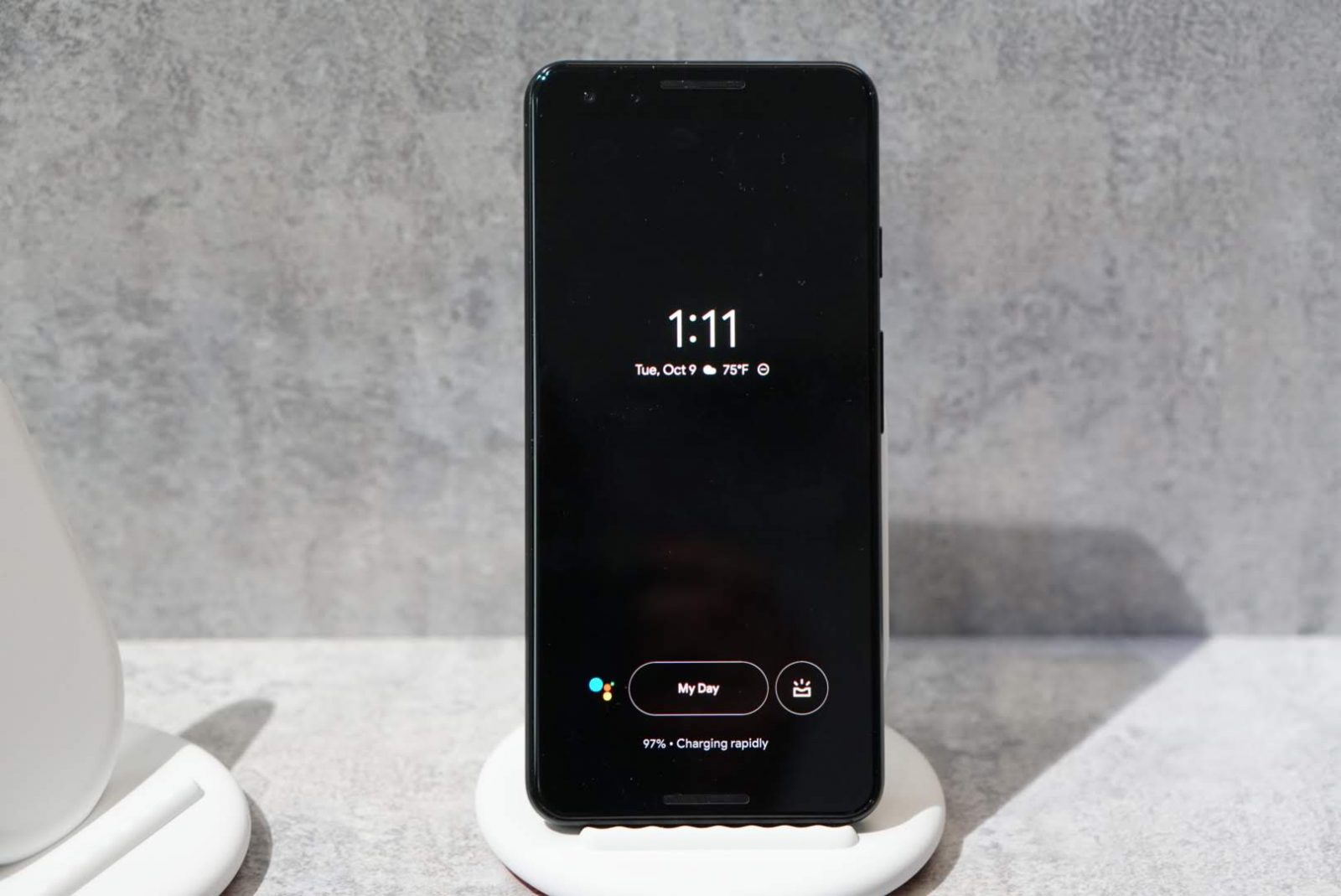 Facebook Twitter Pinterest Email
Is the Pixel 3 XL worth the upgrade over the Pixel 2 XL? Check out my thoughts and some pictures from the Pixel 3's camera!

I used the Pixel 2 XL for most of 2018. Even if it wasn’t my main phone, I always had it as a back up in case there was something I needed to snap a picture of. After the MadeByGoogle event in October, I was more excited for the Pixel 3 XL software, than the hardware. 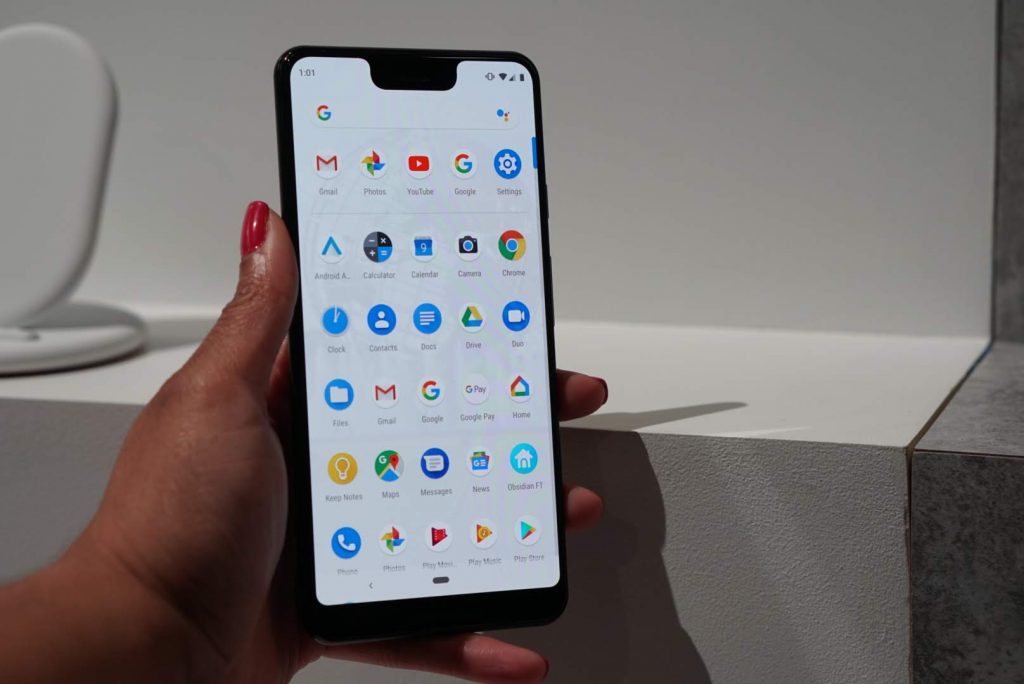 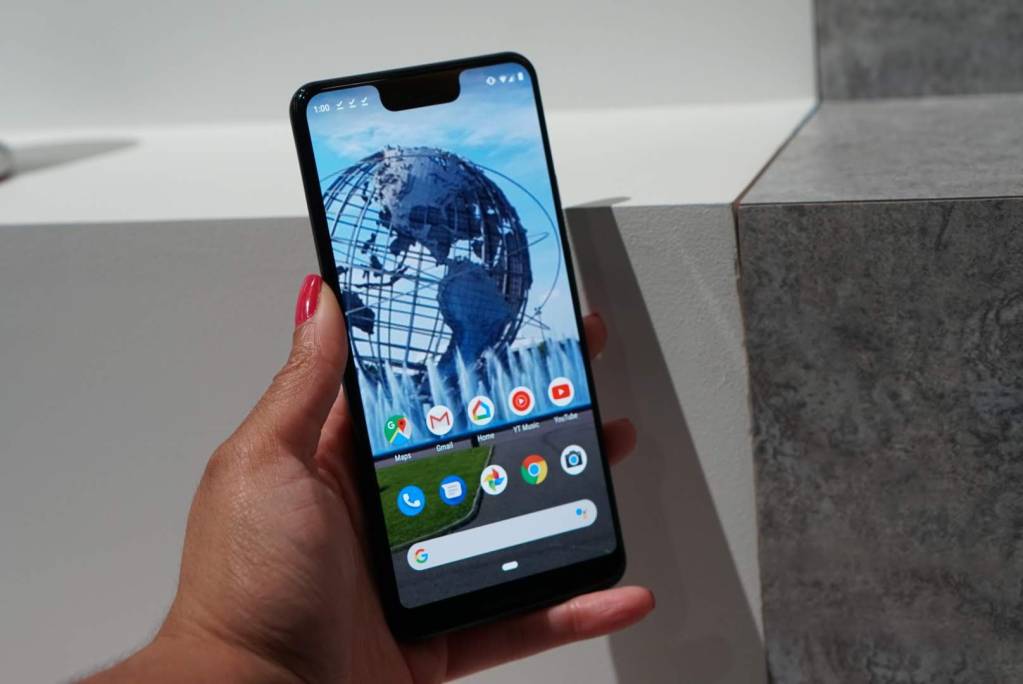 If you’ve seen the Pixel 2 XL, then you’ve practically seen the Pixel 3 XL. Just like the Pixel 2 release, there are two sizes, regular and XL. I’ll be focusing on the 3 XL since that is the review unit I received. The OLED screen is better and slightly larger than the Pixel 2 XL’s screen at 6.3 inches. Above the display Google’s biggest change to the phone, the two 8-megapixel front-facing cameras. On the back, you have the 12.2-megapixel camera. Google stuck with the single rear-facing camera. Below the rear cam, you have the fingerprint scanner. The matte coating on most of the back panel feels really nice. You won’t find a headphone jack or a microSD card slot. The notch and the bezels are there too. The design is very simple and understated. 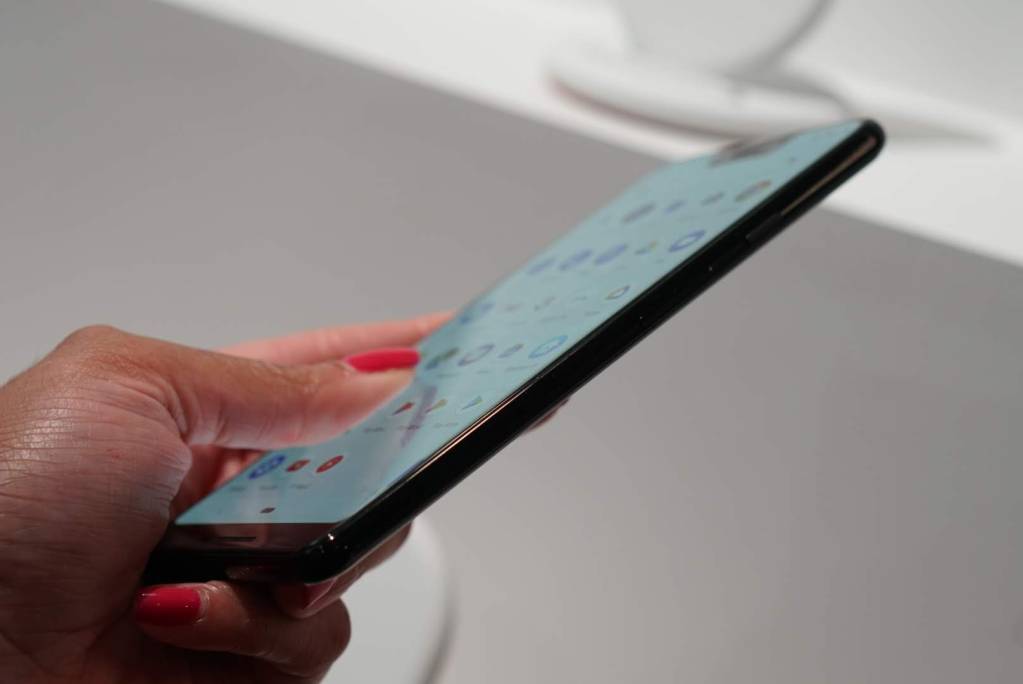 I played with the phone at the launch event but didn’t get to use it as my daily driver till nearly two months later. Honestly, it didn’t feel much different. I was running Android Beta on the Pixel 2 XL and with the exception of some kinks, it rolled the same way. The notch is so large and ugly, but I learned to live with it. It’s the simplest looking phone. The bezels make it hard to use one-handedly. The regular Pixel 3 size is more comfortable to use 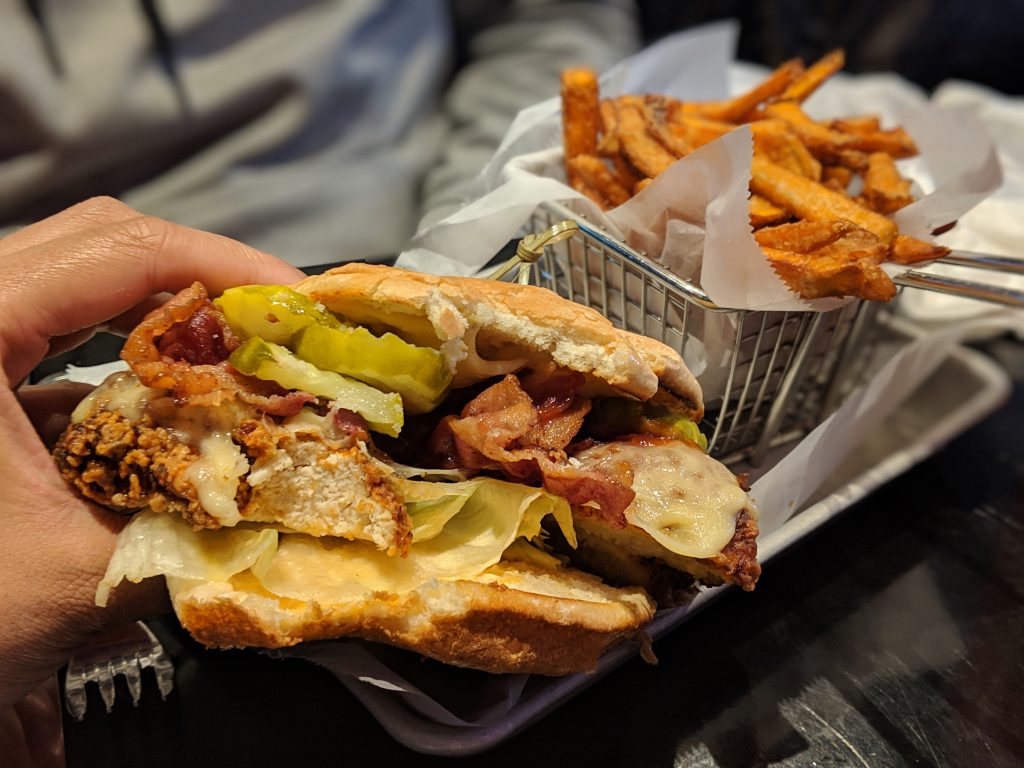 Hands down the best thing about the Pixel 3 XL is the camera. It does a great job with detail and coloring. Sometimes, the pictures come out a bit on the warm side. And there are a ton of features to play around with. I feel that you’re not going to use them most of the time, with the exception of Night Sight which is simply incredible. Portrait Mode on the Pixel continues to be amazing, and it’s the best Portrait Mode out of all of the phones, I’ve tested recently. Now you can change the background blur after you take the picture.

Smart Compose I’ve been using Smart Compose on desktop mode, so I was pretty used to it when using it on mobile. It’s a fun feature, but as expected it doesn’t always get it right.

Now Playing — My favorite feature from Pixel 2, Now Playing is on Pixel 3 XL and it’s better, you can view the history of songs the Pixel has “heard”. If you go into the Sound section in settings and go to the Now Playing section, you will see the option to view the history. You can add it to Google Play Music, Spotify, or any other service. 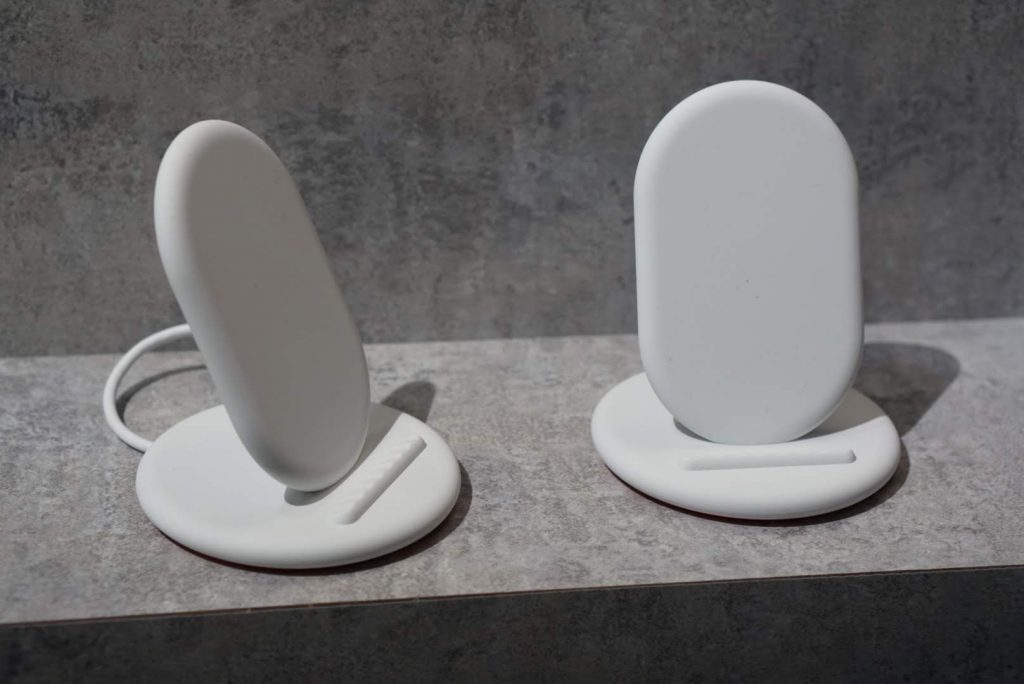 The battery life of the 3 XL could be better. When using it heavily, I barely made it through the whole day. If you need to charge your phone ofter, you can go for Google’s Pixel Stand Wireless Charging Pad. As expected you can charge your Pixel 3 XL wirelessly, and a few other things. Using Google’s proprietary technology, it charges the Pixel 3 at 10 watts. The wireless charger will charge other phones, but not as fast as it will charge a Pixel 3. Once you place your Pixel 3 on the stand, it turns the phone into a sort of a hub. You can view pictures like a digital picture frame, see your Nest camera when someone rings the bell, and even wake you up slowly with the Sunrise Alarm feature. It’s an expensive accessory at $79 but helps you get some extra features out of your Pixel3. 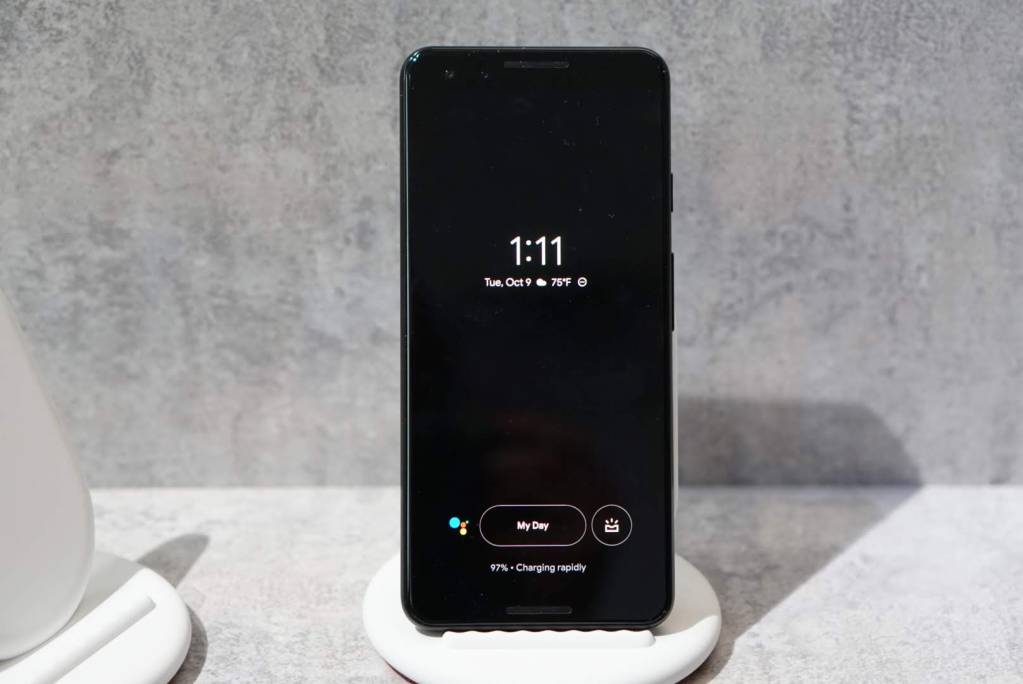 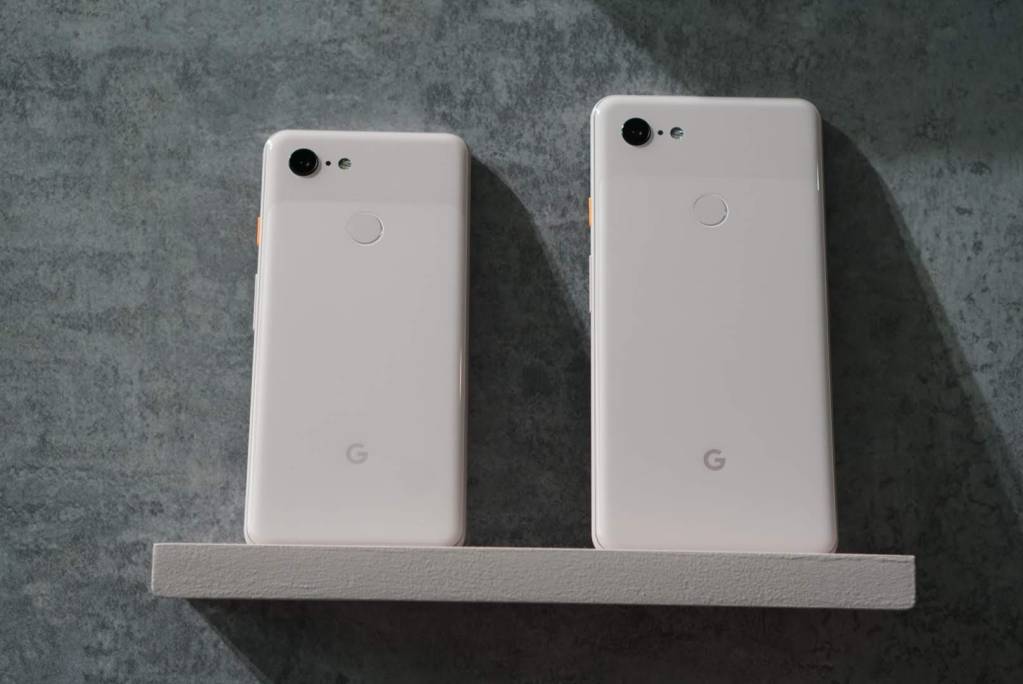 I love the Pixel 3 XL. This phone is all about Android Pie’s new features. Stock Android isn’t exciting, but having certain features like “Now Playing” and “Call Screening” are worthwhile. If you’re looking for more features, like a menu that slides in from the side, or a fancier looking build, you may want to go the Note9 route. As with the original Pixel and Pixel 2, I recommend the Pixel 3 for those who enjoy Google Assistant, stock Android operating system