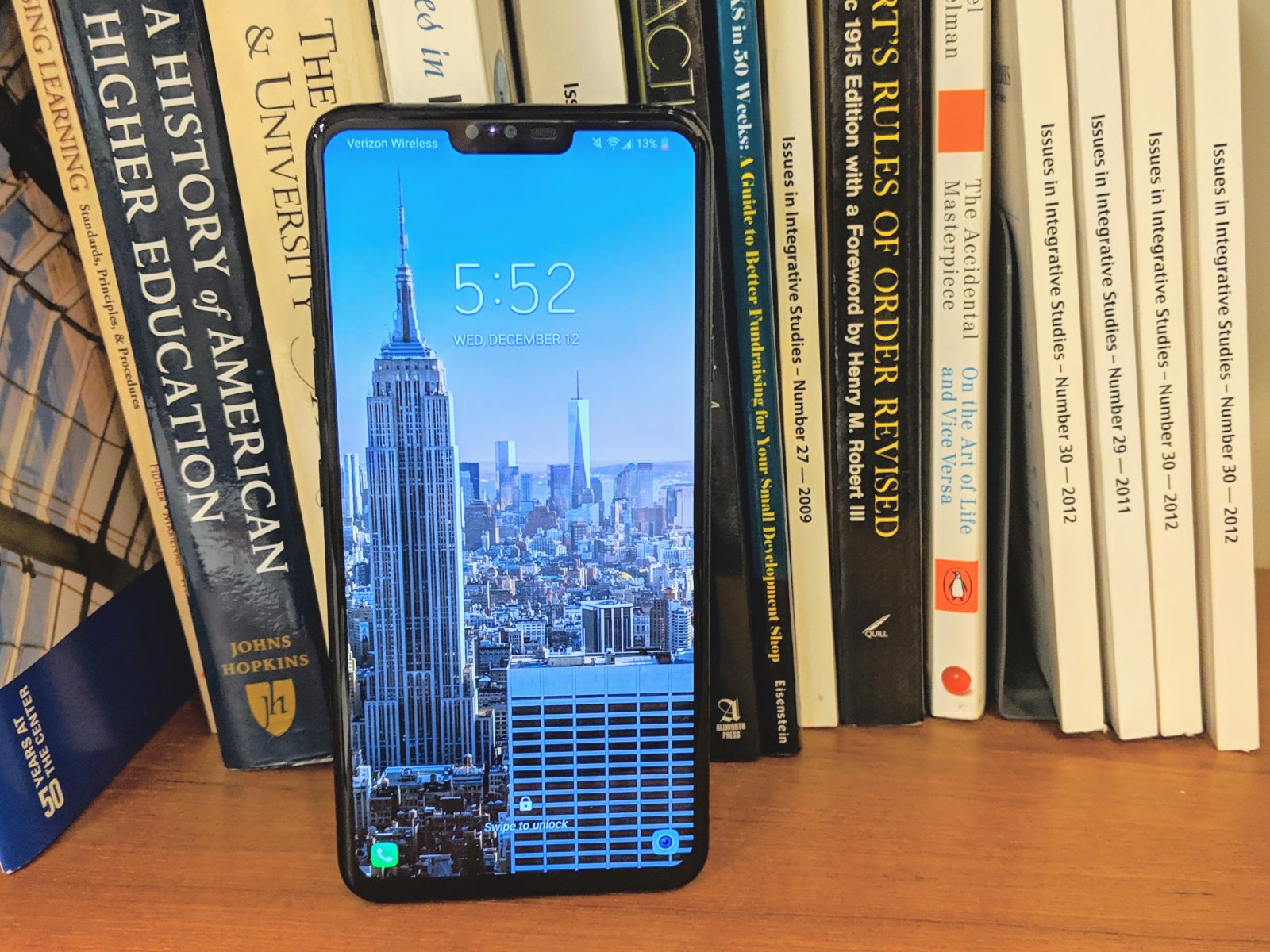 Facebook Twitter Pinterest Email
The LG V40 ThinQ has a total of 5 cameras! Is that all there is to this phone? Learn more about the V40's features in this review.

I enjoyed using the V30 from LG. With the exception of the selfie camera, I thought the V30 was a solid device. This year the LG V40 brags about having 5 cameras, two in the front and three in the back. Wanted to see how much better is having 5 cameras over three or four. Or is it too much. 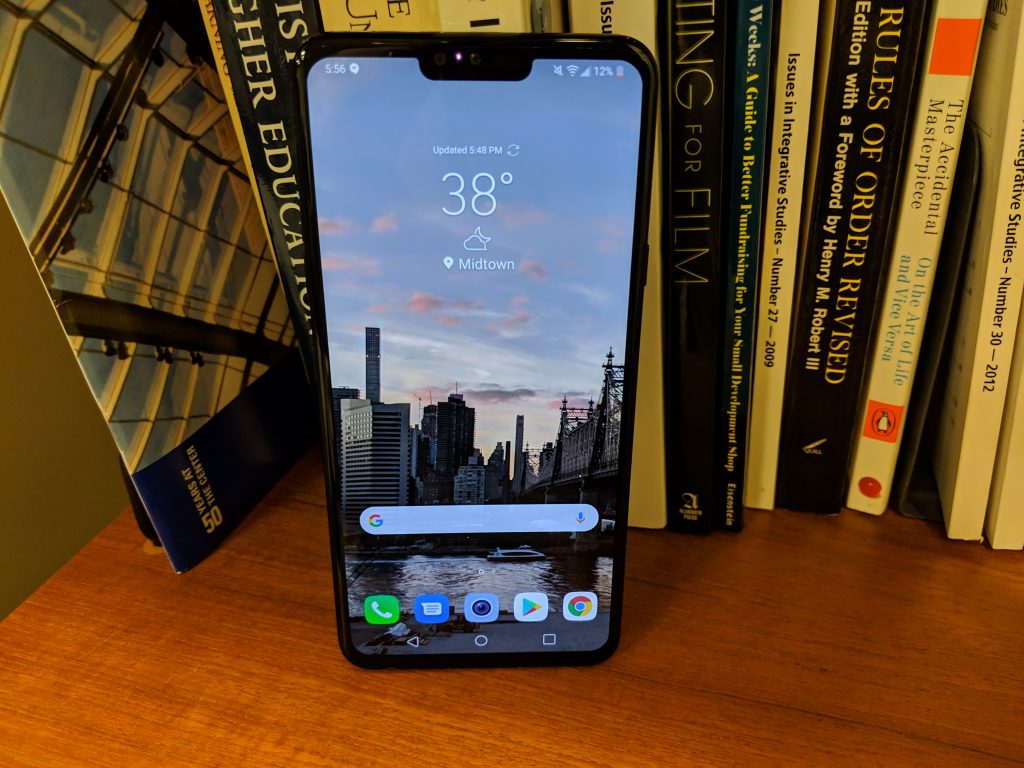 Nothing new to see here. The V40 ThinQ is built similarly to the LG G7 ThinQ. It’s a bar phone with small bezels. The 6.4-inch OLED display fits comfortably and yes, it has the notch on top. The V40 ThinQ rocks a headphone jack with a DAC, which audiophiles will appreciate. Just like the G7, the fingerprint scanner on the back of the V40 is just that, a scanner. It’s not a power button anymore. You’ll find the power button on the right side of the V40 now. Volume buttons and Google Assistant button are on the left side. USB-C port and headphone jack are on the bottom. The back has three cameras above the fingerprint sensor. 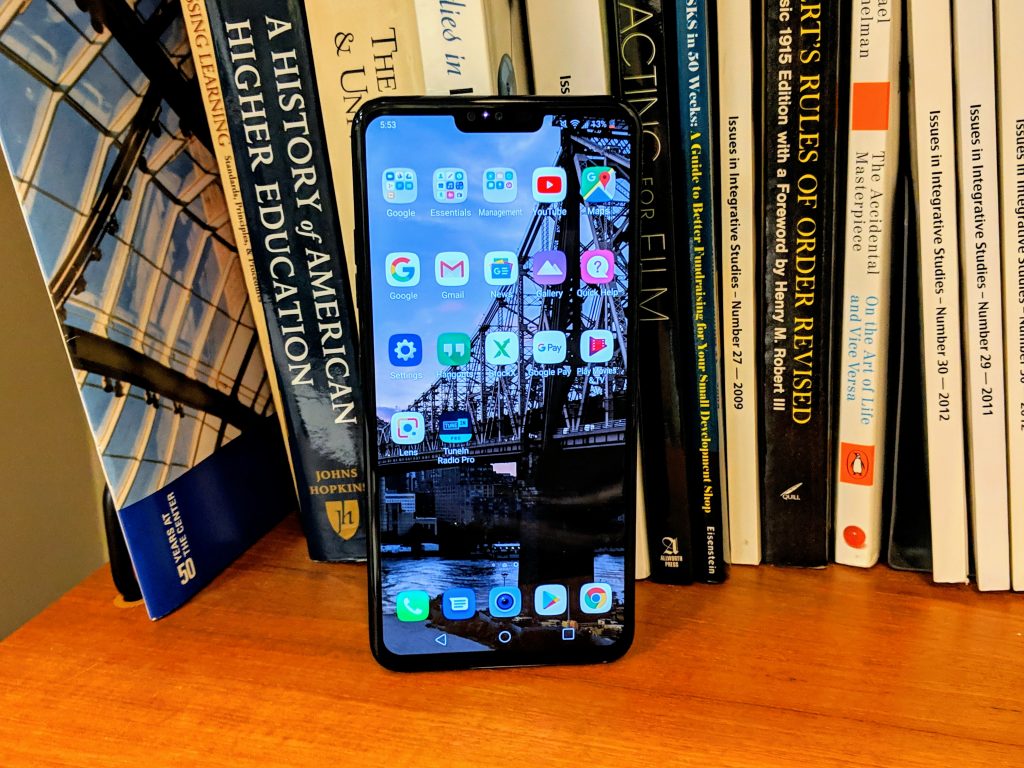 The V40 is very light but feels somewhat solid. The display is great. It’s not the brightest phone out but it’s good enough. I enjoy using the V40 ThinQ for the wide-angle shots and the DAC. If you’re one of those people who enjoy using the speaker when watching content, you will enjoy the V40’s Boombox speaker. The huge screen without big bezels and chins made navigating the V40 a bit more comfortable than expected for such a large display.  Audio is where the V40 ThinQ shines. With the V40 I actually try to use wired headphones every now and then go make good use of the DAC.

The cameras are one of the main differentiators between the LG V40 and other flagship devices. The V40 has three rear cameras. With the two front-facing cameras, that’s five cameras in total. You have your standard 12-megapixel camera, the 16-megapixel wide-angle camera, and the 12-megapixel zoom camera. I enjoy the wide-angle camera on LG devices. LG is trying to satisfy all of your needs with the different cameras on the V40. After using the cameras for a bit, I’ll say that I still love the wide-angle camera the best. It manages to get great pictures without “cutting the scene”. You can use the AI Camera, just like the LG G7, where it identifies the subject in the picture and tries to help you with the camera settings (exposure, warmth, etc). When it comes to Portrait Mode you can adjust the “bokeh” aka, the blurriness of the background of your picture before taking it. 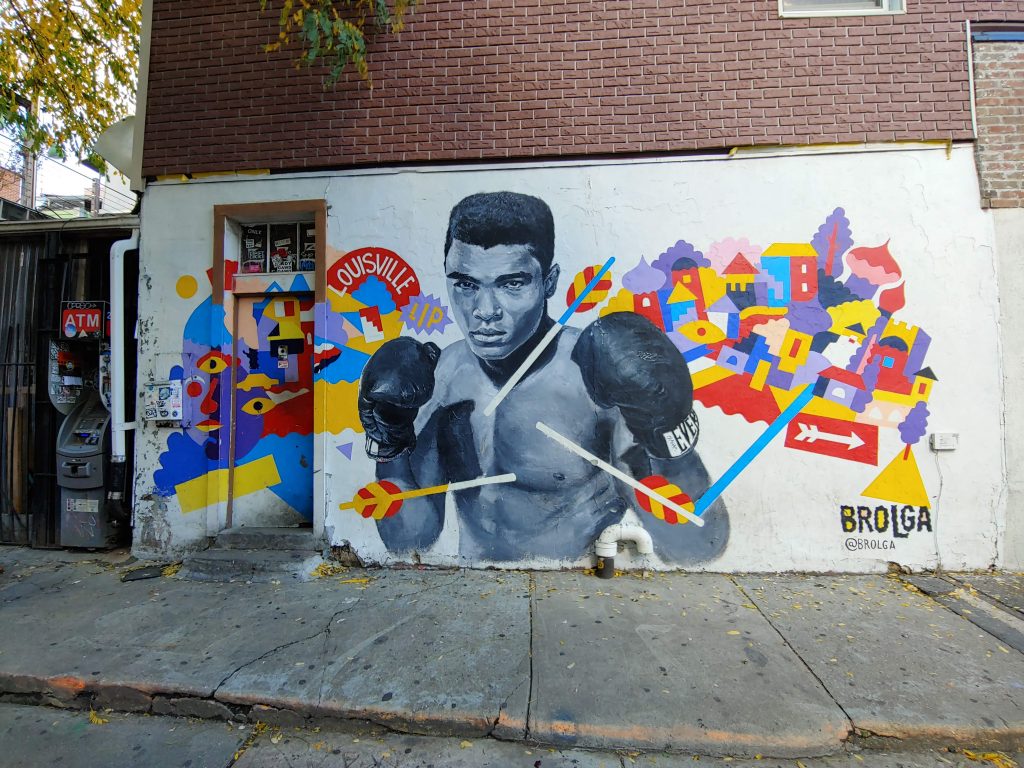 With the three rear cameras, LG has introduced Triple Shot. Triple Shot takes a picture with each of the rear cameras, then makes a short video with each picture. The problem with Triple Shot is that sometimes it doesn’t focus or your subject tends to move after a bit and the shots are ruined or out of focus. I suggest you pick the camera you want to use, tap to focus and take the pic. Repeat these steps for the next camera you want to use.

The Cine Shot is pretty cool. It’s something nice for social media networks. It does require you to awkwardly still, but still fun. With Cine Shot, you have both still and moving images in one. You may forget the feature is there, but you it is a cute feature to use once in a while.

As usual, battery life varies with use. I tried different scenarios, from using the phone all day with social media, texting, emails, and streaming music to a moderate use of it. The V40 does ok in terms of battery life. With heavy use and a bright display, the V40 lasted nearly six hours. With moderate use and the display on low brightness, the V40 lasted 9 almost 10. Not bad for such a huge display and a 3,300 mAh battery. 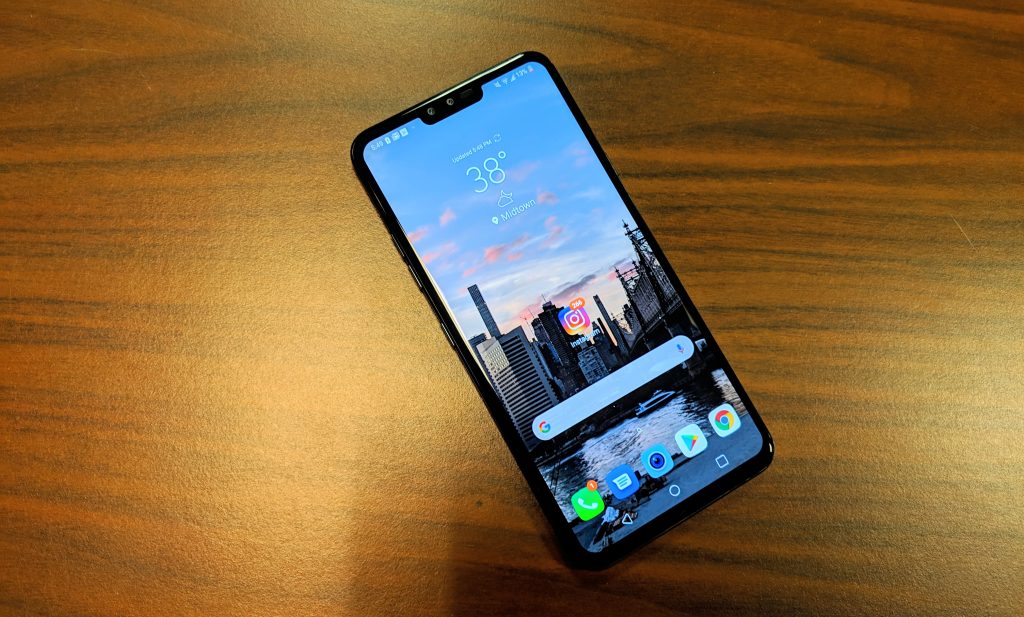 This is where LG needs to calm down a bit. The V40 was nearly $1000 at launch. That’s way overpriced. With the current promos, it’s almost at a reasonable price. LG should have started at a much lower price. Right now I see it for $849.99, and $899 at different carriers. The promos will change along with it, so you may want to check those out.

For the next gen in the V series, I’d like LG to get a larger battery. The V series has so man features, it would require a large battery to make the most of these features, like cine shot and bright display for long usage periods. The V40 ThinQ is a great phone with cool features for those who are a fan of the headphone jack, of course, pictures. I’d recommend it for those who enjoy taking unique pictures for social media.  Hopefully, the price on the V40 keeps dropping, making it a smart buy.